Mavin Record boss, Don Jazzy, has taken to social media and unveiled a new member of the giant record label with a warm reception the budding artiste never dreamed of. 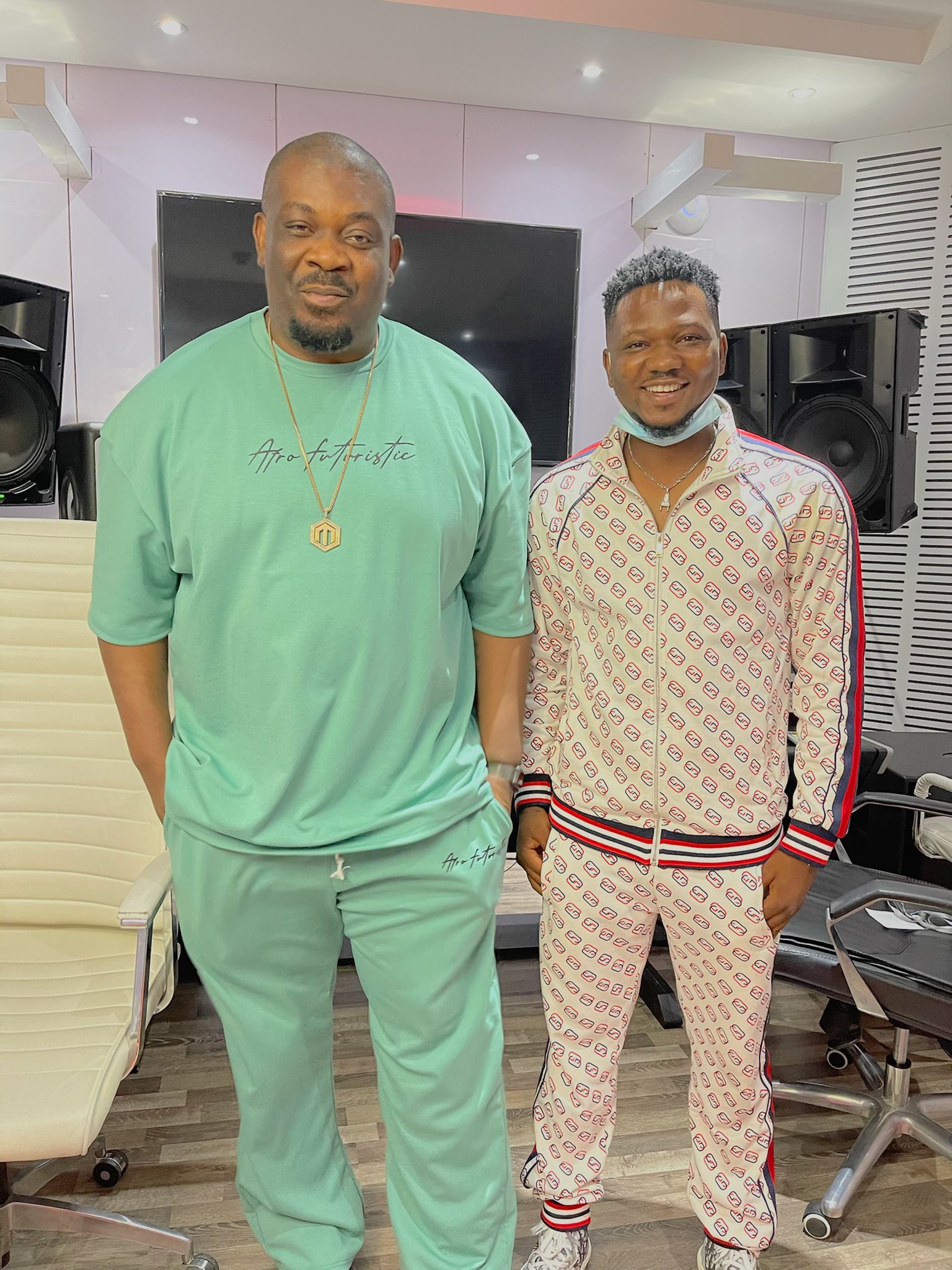 The young man whose name is Ayomidate is a comedian, producer, and skit-maker popularly known on Instagram and Facebook.

Obviously excited to be associated with an enviable brand like Marvin Records, Ayomidate took to Twitter to tell his fans about this new development. 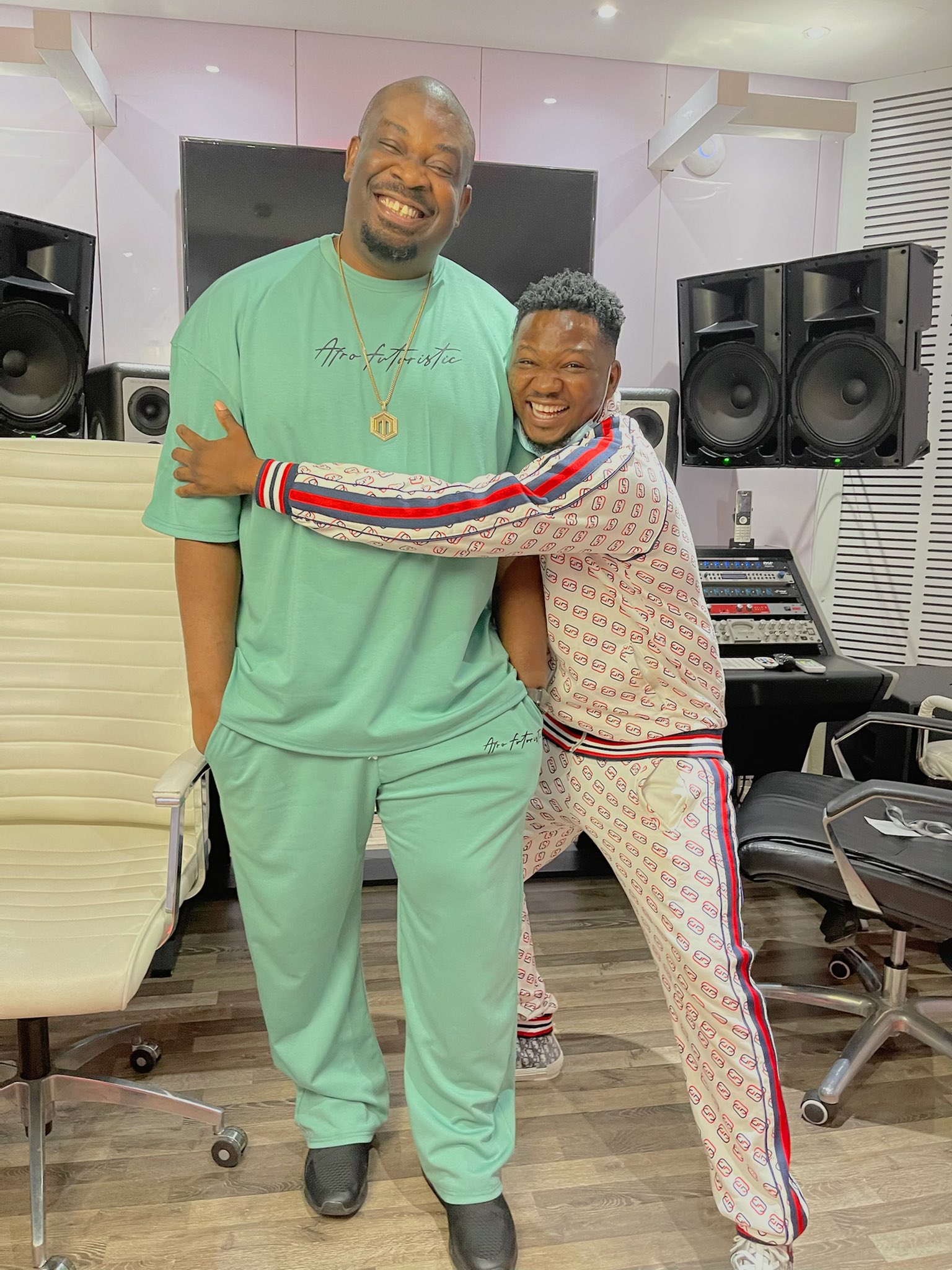 ”Guess who just join the Mavins records @DONJAZZY”, he tweeted. 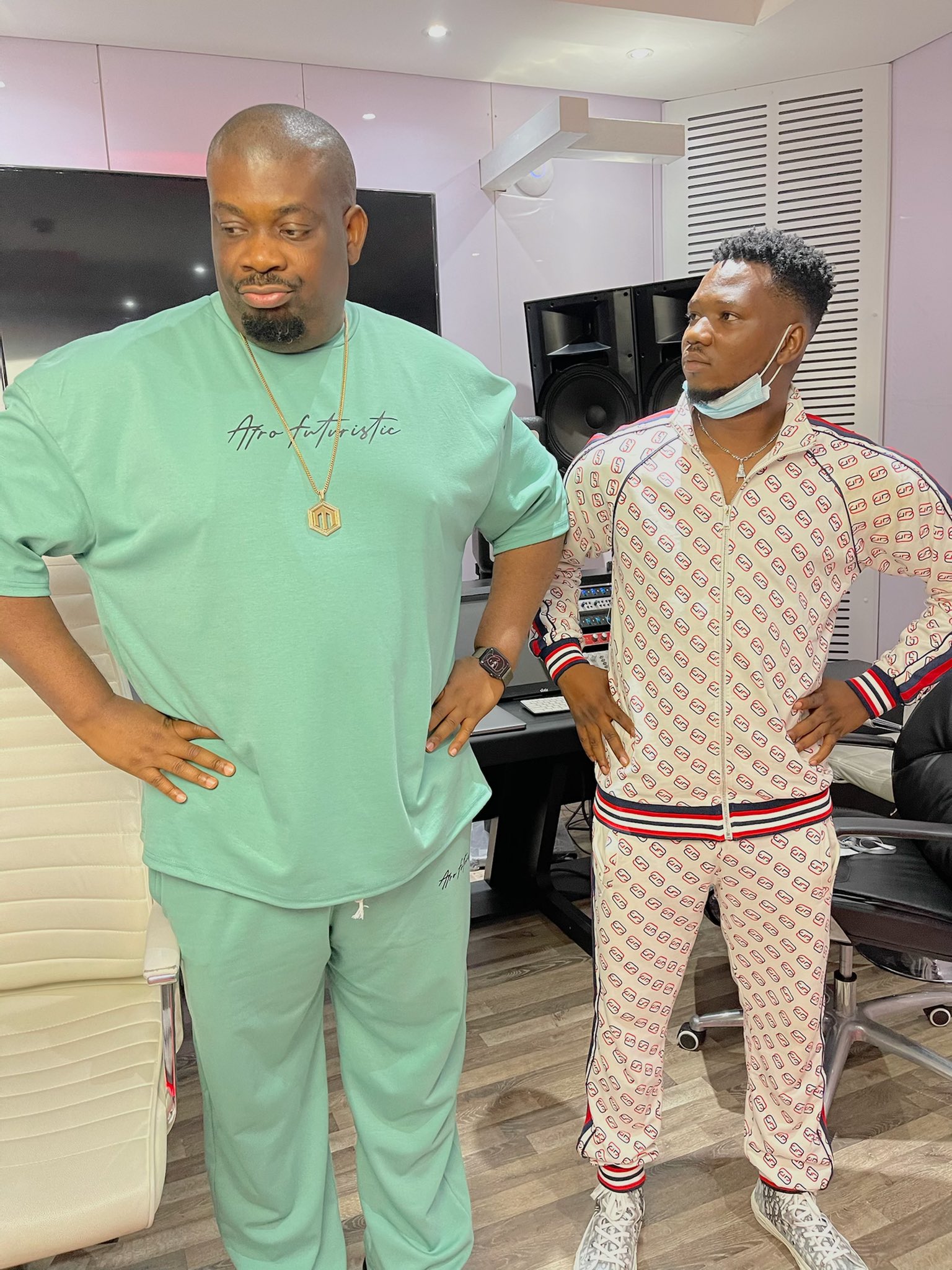 Reacting to his post, the music producer Don Jazzy borrowed a slang mostly used in Ayomidate’s skits, E don happen e don shele to confirmed that it has happened.