Home Viral E don reach laidis? – Reactions as The Edo Chapter of The...

Nigerian men on social media have bowed to the online community with the formation of SMAN.

The faux group identified as the Stingy Men Association of Nigeria (SMAN) was created as a form of revolt from men who have had enough of giving their hard-earned money to female counterparts. 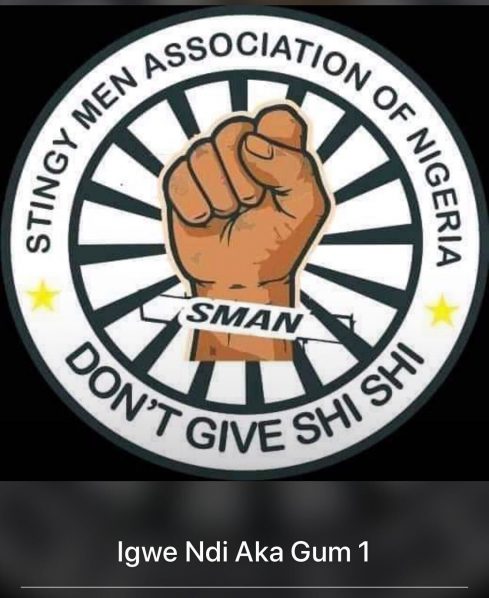 Although the trend started with just a few social media users, it has now gathered momentum with several notable male personalities in the entertainment industry using their voices to amplify the existence of the association.

Just recently, It would interest you to know that some men allegedly held the “Stingy Men Association Of Nigeria” meeting in Edo state.

However, more reactions have been triggered after a constitutional book for the Edo Chapter of the SMAN surfaced online. This book had the popular Stingy Men Association Logo on it. 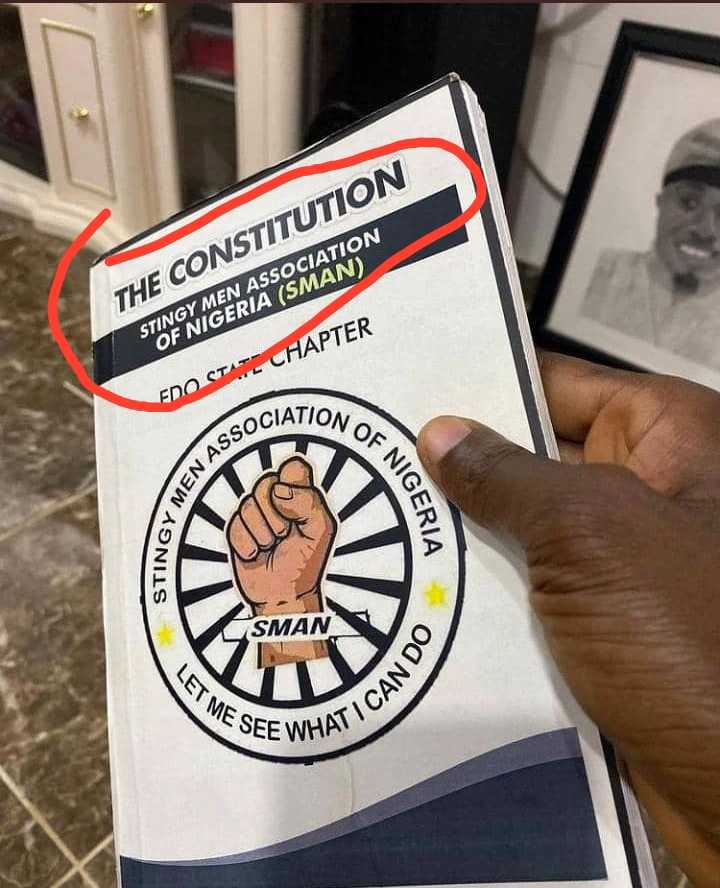 The above constitution book has made a lot of people react. Many people were surprised that some guys have gone too far.

Here are some reactions: 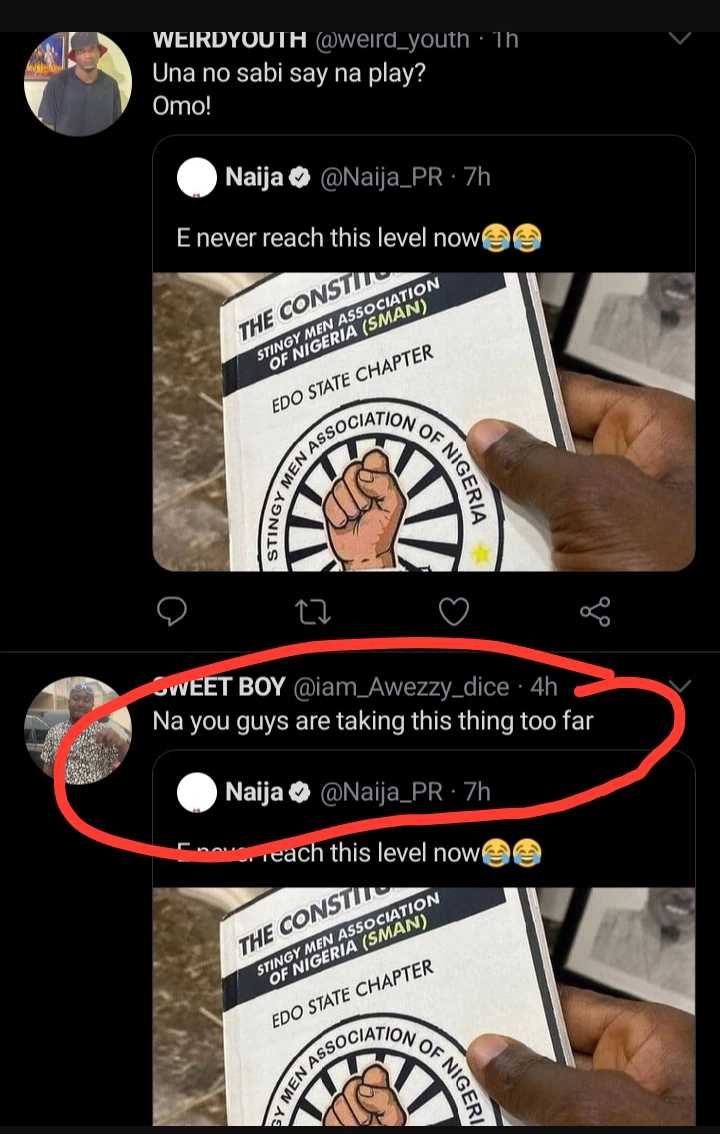 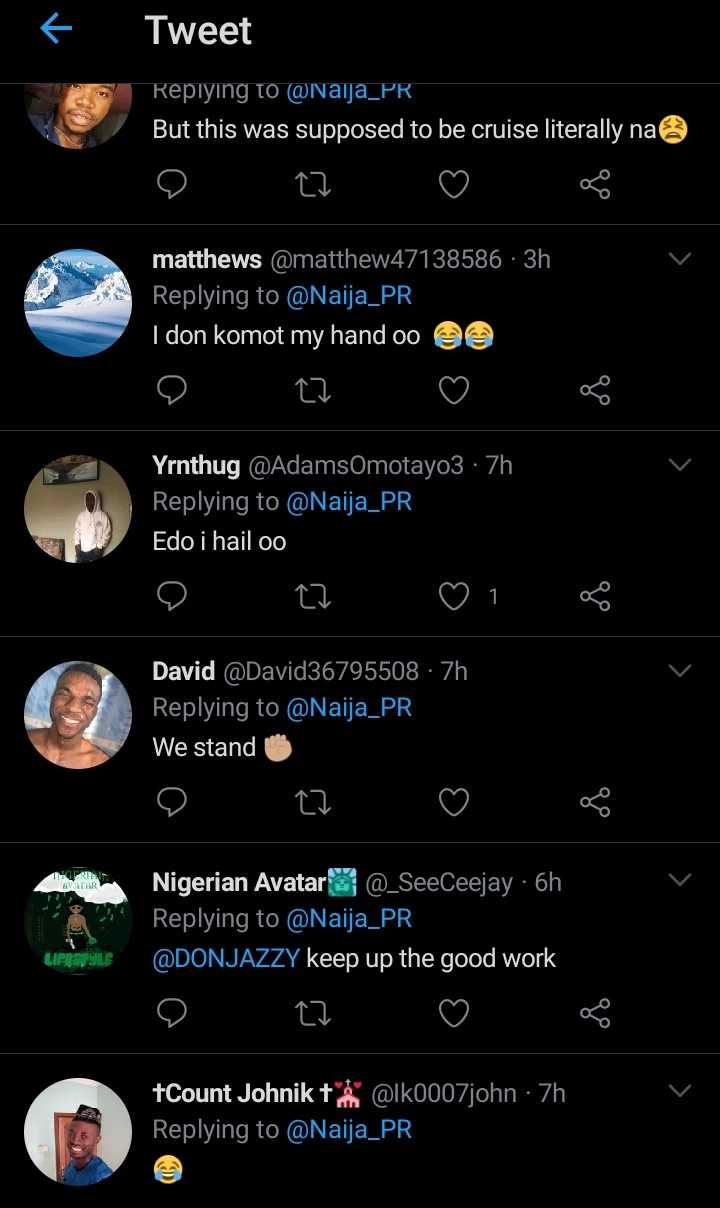 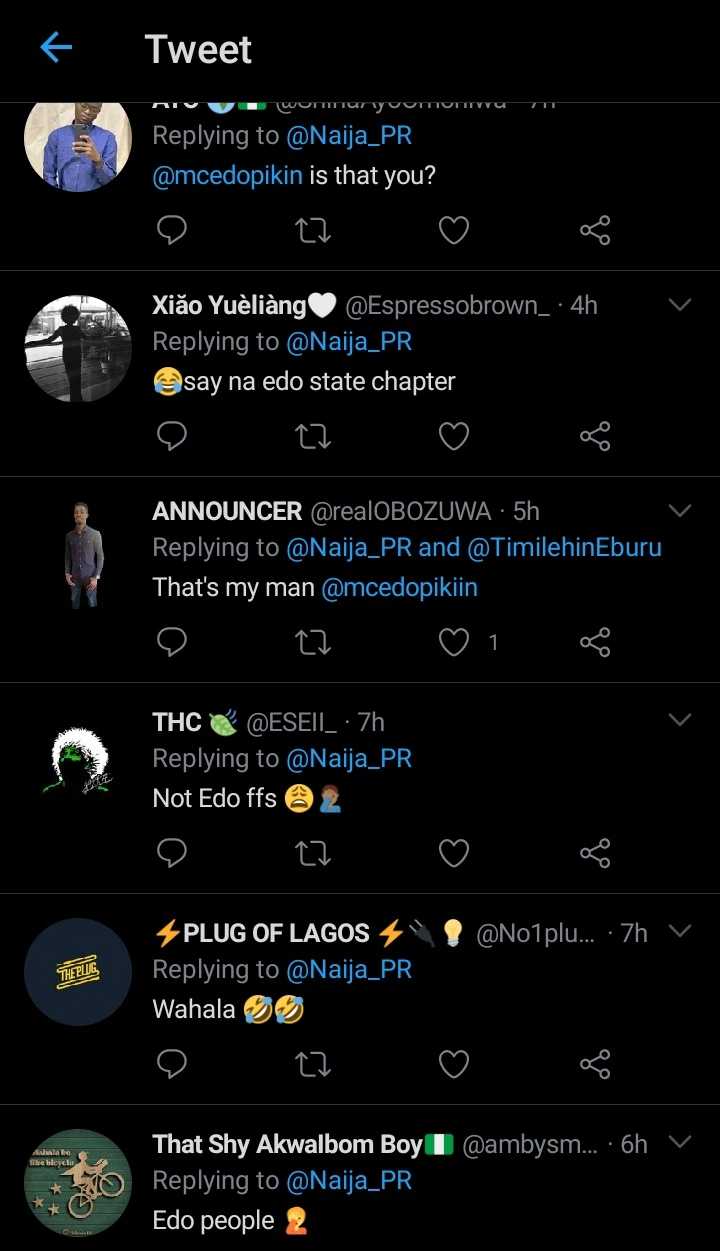 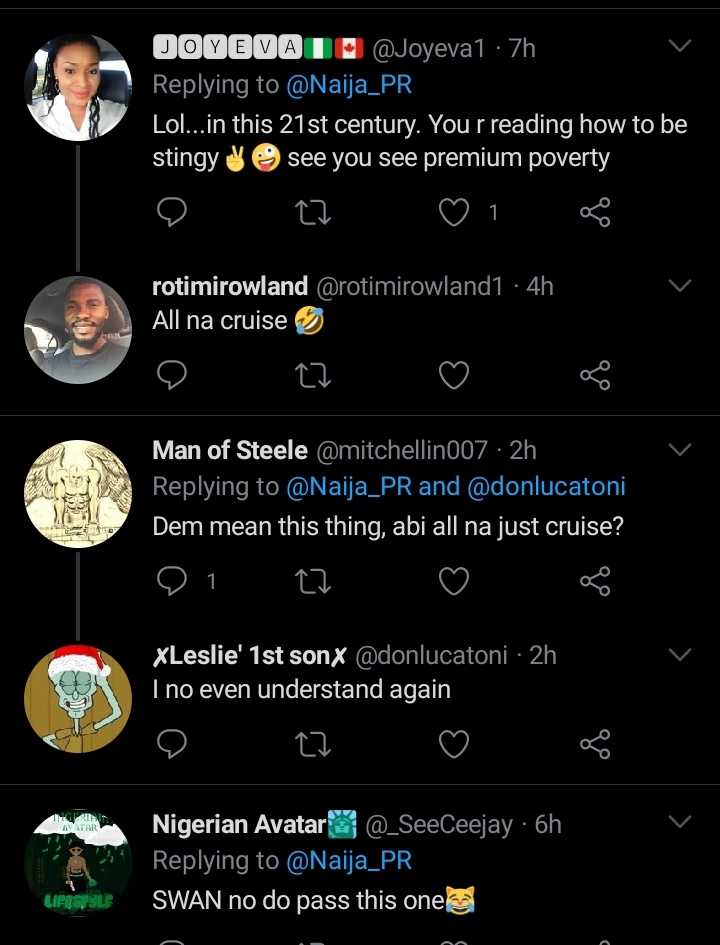 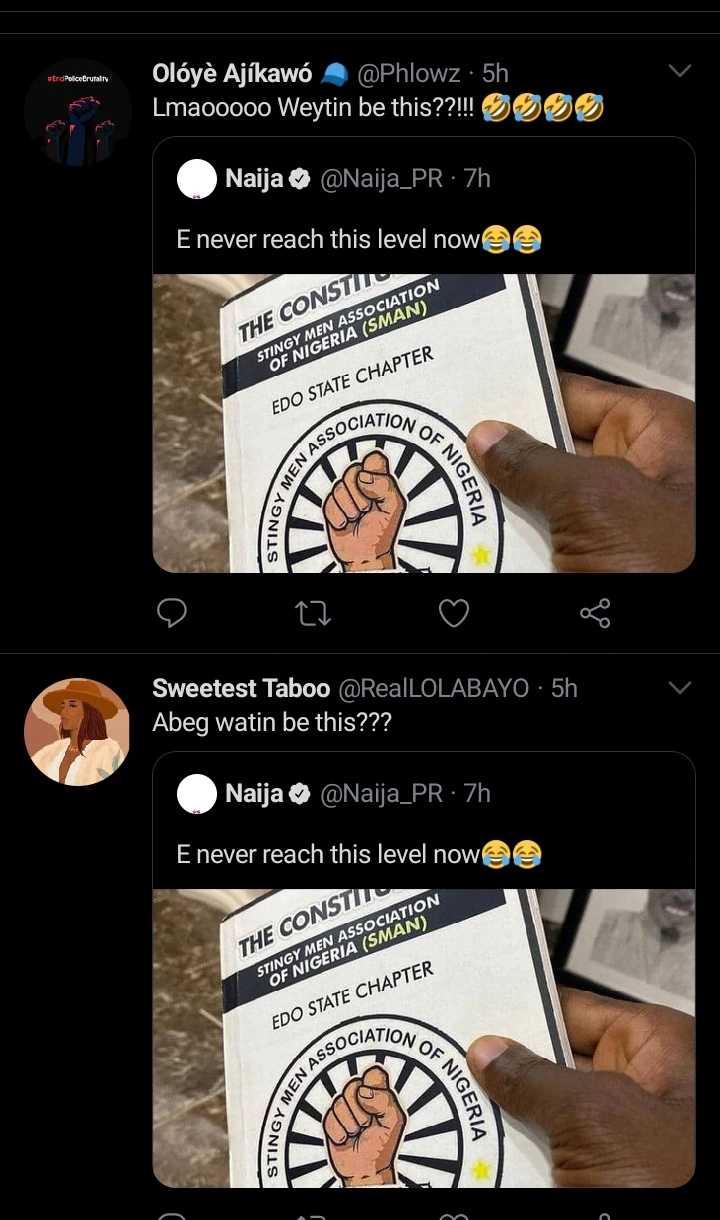 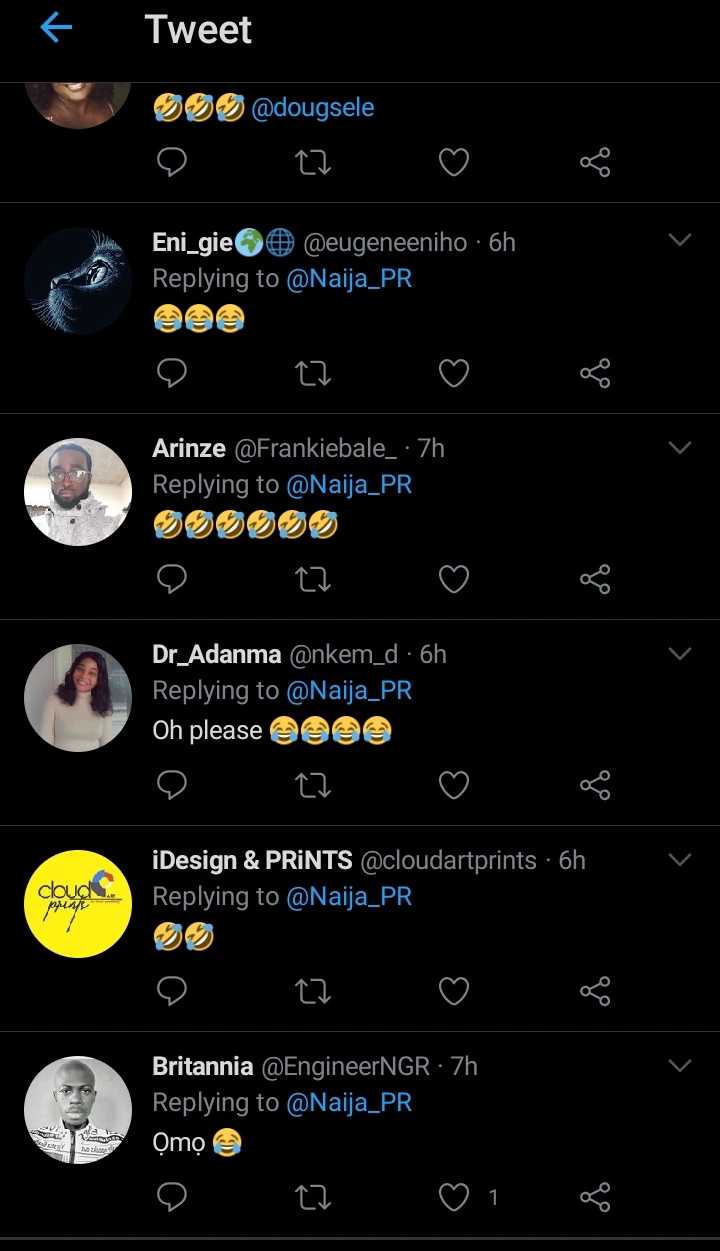 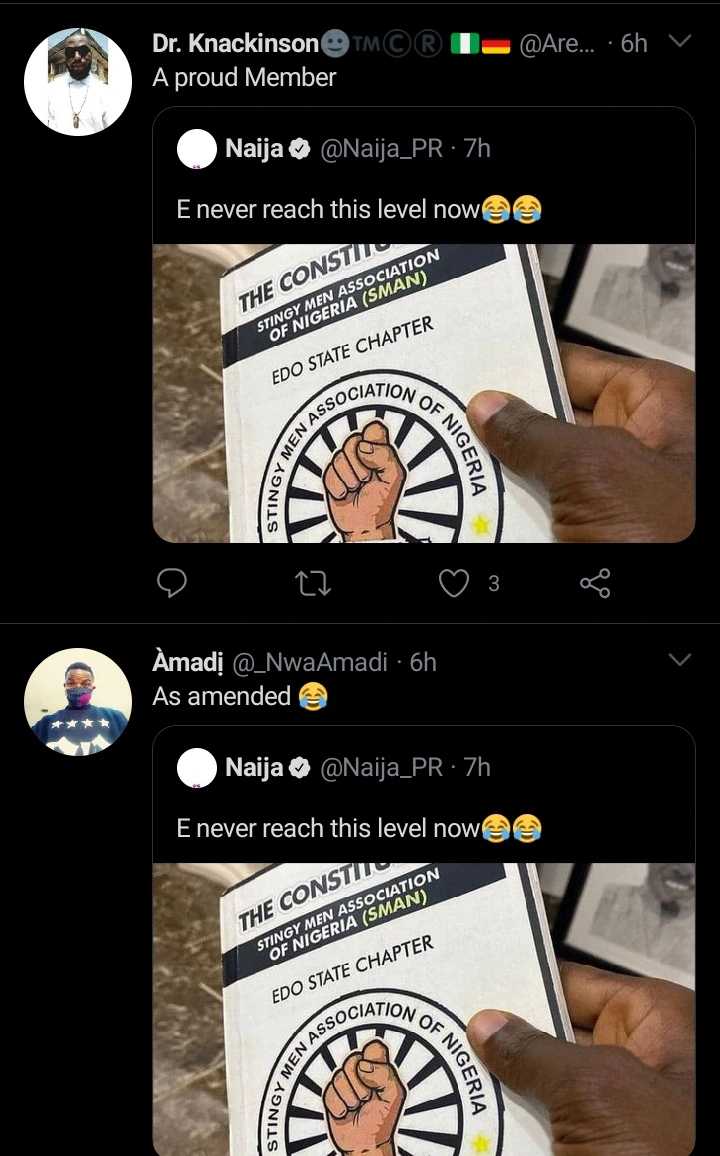 ‘If You’re Angry I Bought Three Jets, You Will Die’ – Apostle Suleman (Video)