Nigerian rapper, Blaqbonez, has taken to social media and called on BET award-winner, Davido to support his music career as his colleagues, Burna Boy and Wizkid have showed love to him towards his new album. 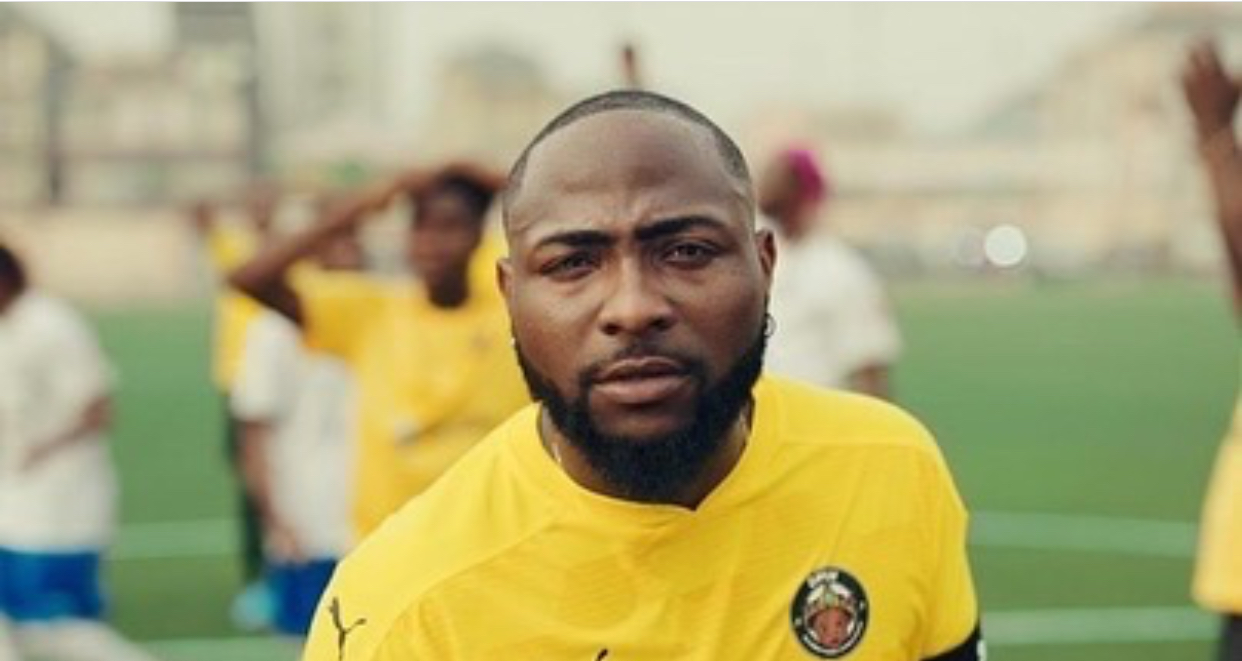 Blaqbonez who called out Burna Boy yesterday telling him to give way to him so he can shine after his song was trailing Burna boy’s song at the number 1 spot on Apple Music took to his Twitter page and reached out to the OBO boss to help him promote his album ‘Sex Over Love’. 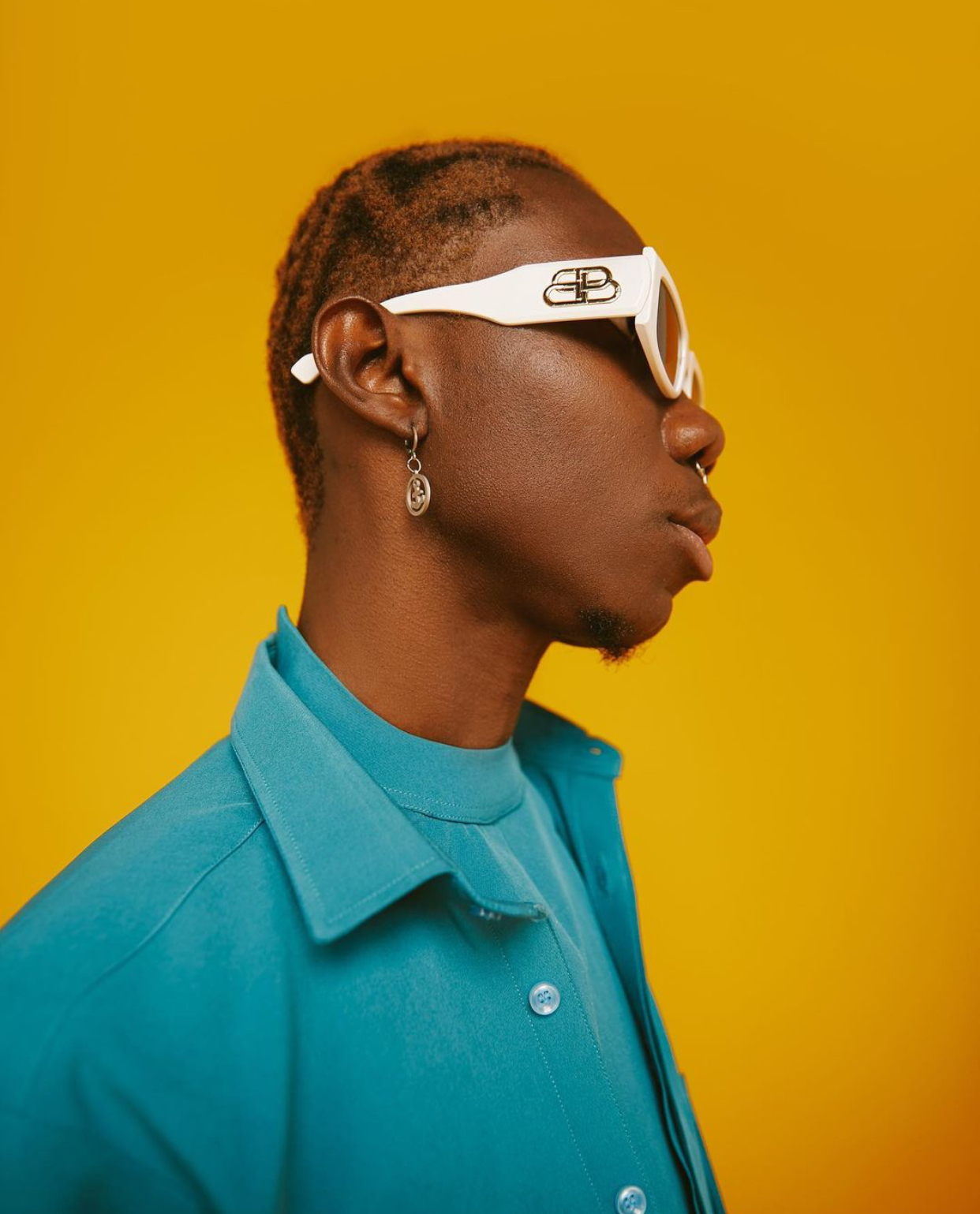 Burna Boy and Wizkid had demonstrated their support towards his new album as they posted his album cover on their respective Instagram stories and Blaqbonez who just acquired a new Benz to celebrate his new album is looking forward to see Davido go in the same tangent. 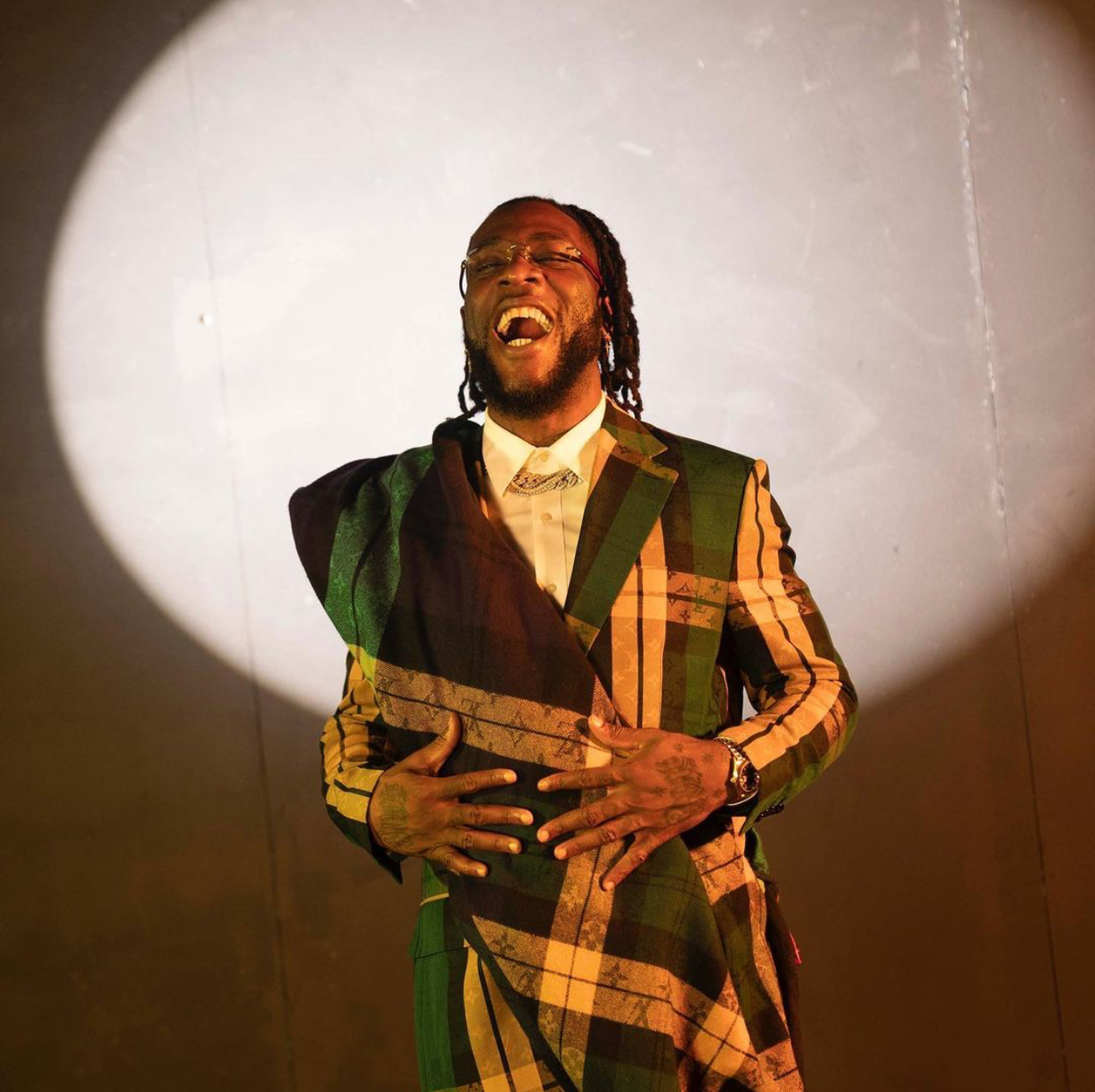 ”Boss @davido, Wizkid and Burna Boy have posted my album, E remain you so everywhere fit choke,” he wrote in a tweet. 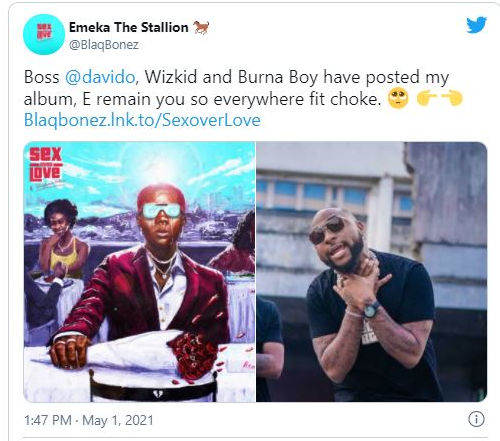 Check out Burna Boy and Wizkid’s posts on their Instagram story. 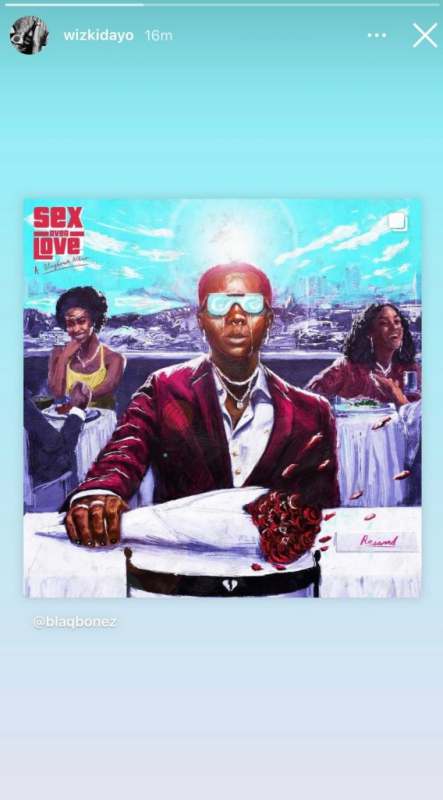