Operatives of the Economic and Financial Crimes Commission and Prison officials clashed over who should take custody of former Chairman of Pension Reform Task Team (PRTT) Abdulrasheed Maina who was sentenced to 8 years in prison. 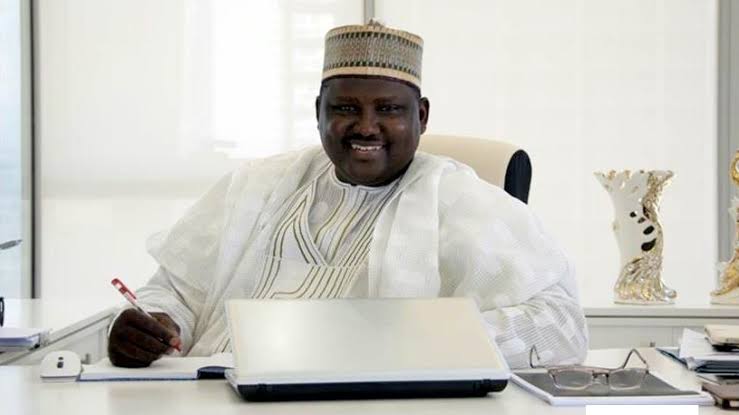 We reported earlier that Maina was sentenced to 8 years in prison today November 8, after being found guilty of money laundering.

Shortly after Justice Okon Abang sentenced Maina, security personnel from both organizations clashed while attempting to take the former PenCom boss into custody.

While the EFCC operatives insisted that Maina must go in their vehicle, the prison officials who were already on standby in the courtroom and within the court premises insisted on taking him into custody. 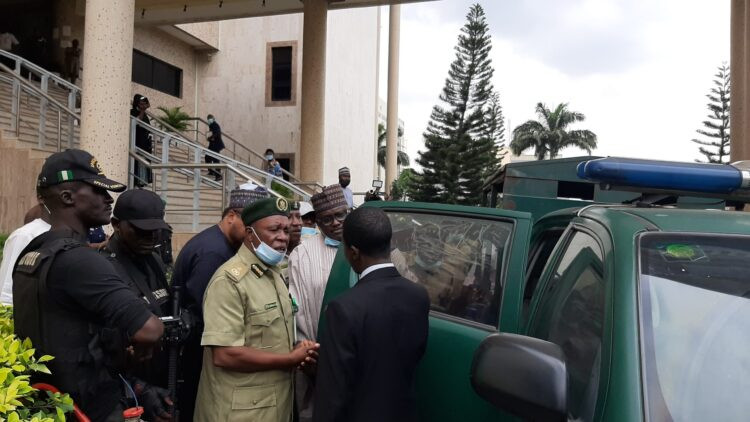 The prison officers stood their ground, refusing to allow the EFCC operatives to whisk Maina away.