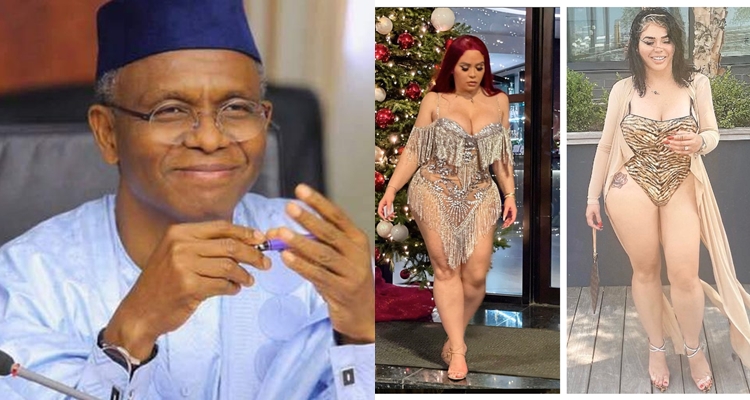 This was after the Kaduna State Government demolished a hotel that was purportedly planned to be used for a sex party in Kaduna.

After going after him with his words, Reno has dropped his chats with this alleged lover of the governor.

Sharing the chats, he wrote;

“BOMBSHELL: American Woman, @RosarioShameeka, Who Alleges She Is In a Relationship With
@ElRufai, Makes Even More Shocking Claims About Kaduna Sex Party Used As Pretext to Demolish
@OfficialPDPNig Spokesman’s Wife’s Hotel 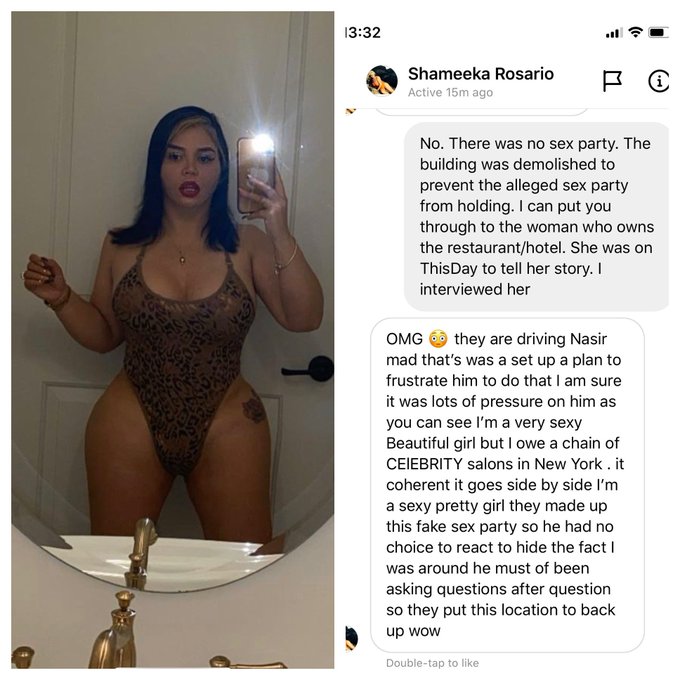 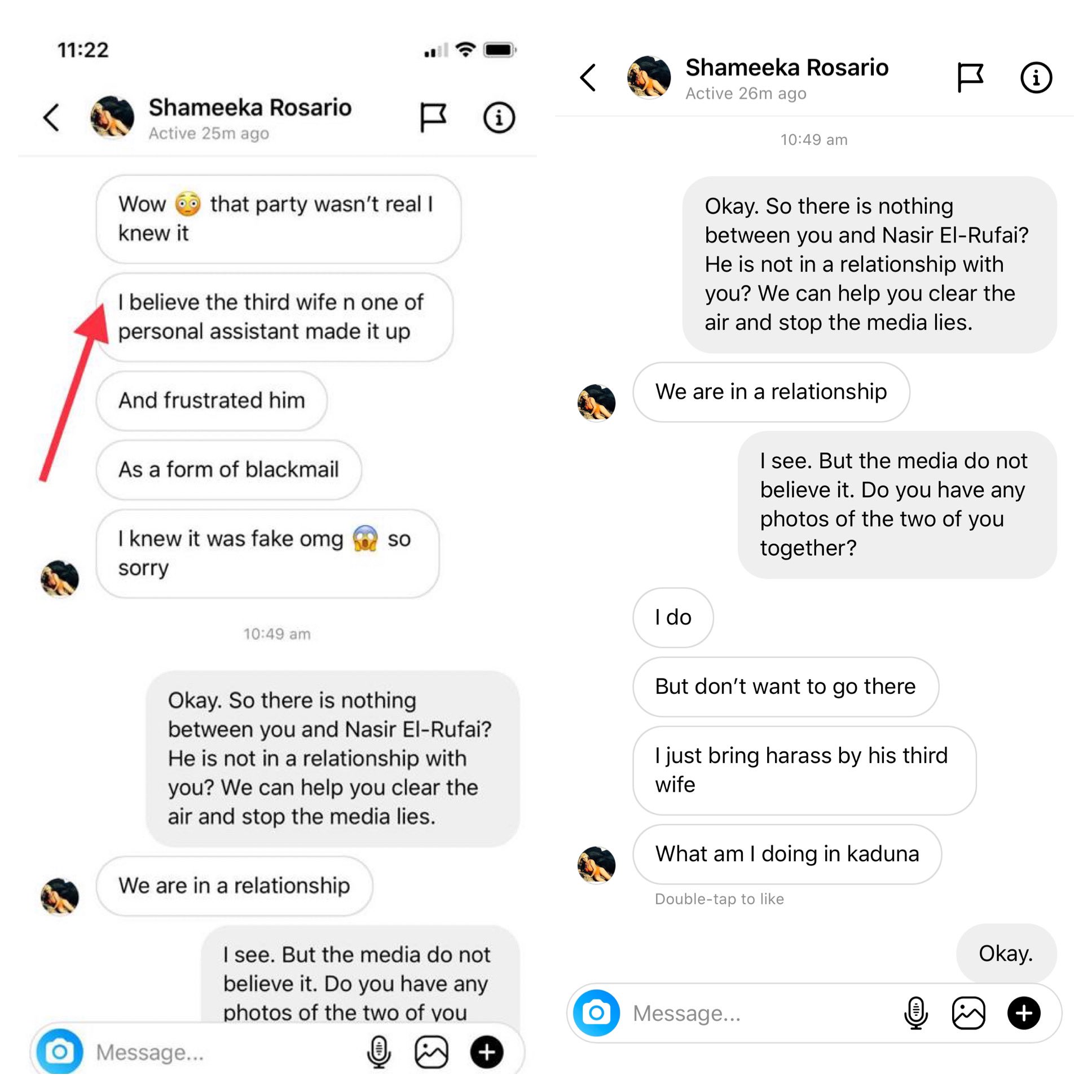 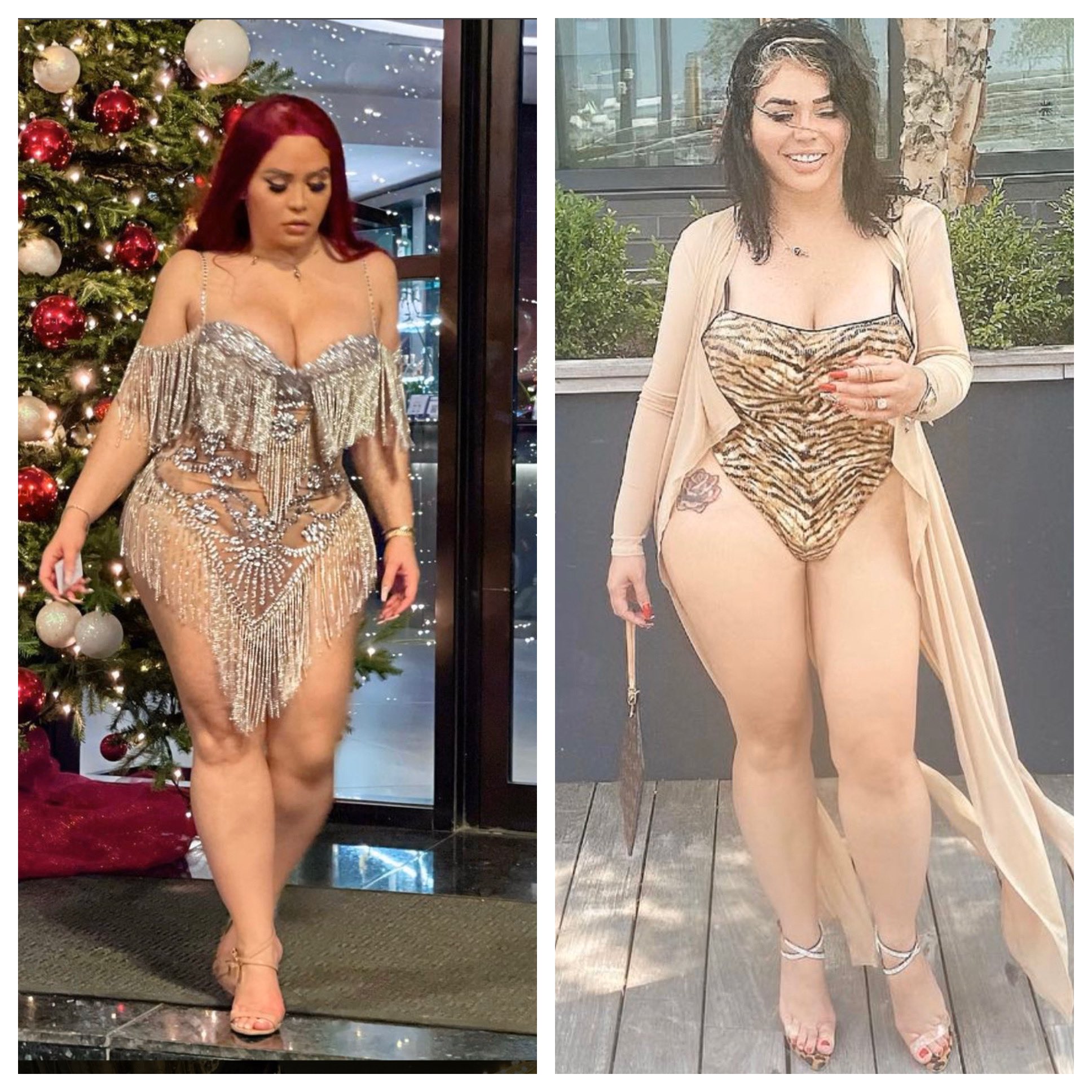