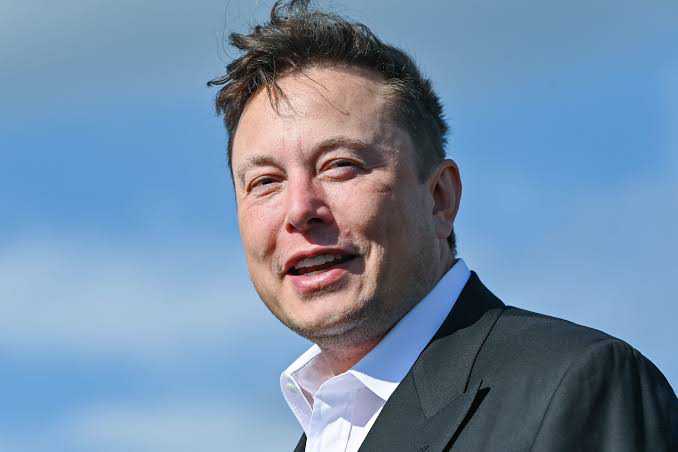 What made that possible was a 4.8% share price increase of Tesla Inc on Thursday, January 7, which secured Elon’s first place among the world’s 500 richest people, Bloomberg reports.

It should be noted that Bezos has held the position since October 2017. The new richest man is also his strong competitor in the private space business. Over several months, Musk has had his net worth grow by $150 billion.

One of the things that also contributed to that was how Tesla stock price rose by 743% in 2020, a year that marked a streak of continuous profit for him.