Home Entertainment News “Erica got gifts worth millions, but Christians get dragged for contributing money...

Twitter user reacts to the massive gifts from fans for the popular reality star, Erica Nlewedim during her 27th birthday celebration. 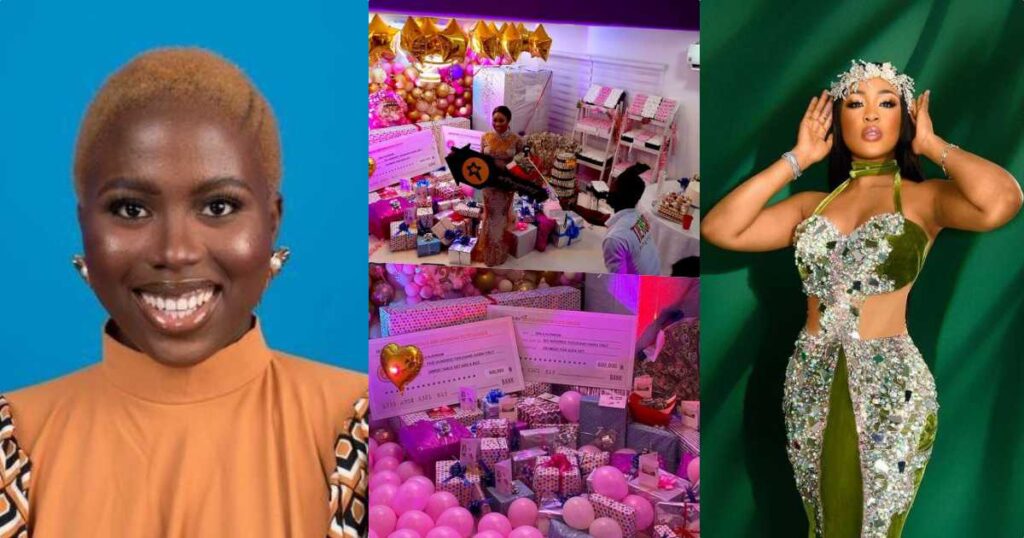 The lady identified with the Twitter handle @adeerinsola complained about the way fans blessed Erica with gifts worth millions of dollars on her birthday but will frown when Christians contribute a little token to buy a car for their pastor(s).

“People are giving Erica gifts worth millions of dollars (which is nice and beautiful), but when some Christians were contributing 1k, 2k, so their pastor can buy a car, Nigerian twitter was angry.

I don’t see anyone saying “but what about her followers that don’t have money?”