Home Entertainment News Even if dem beg me with 20 million naira to date Mercy,...

Nollywood actor, Uche Maduagwu has taken to social media and revealed that he would reject N20Million to date Mercy Eke because of her dressing, 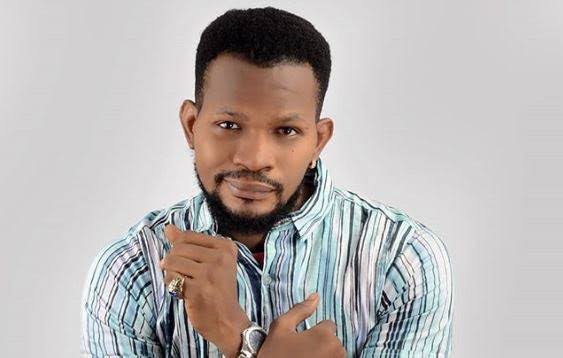 The Controversial actor said that even if he gets begged, he will never date her asking her to respect their culture.

According to Uche Maduagwu, even if Mercy Eke buys ten houses he doesn’t care as all he cares about is her mature dressing and her photos show she lacks that asking her to dress the way she wants to be addressed and respect their culture. 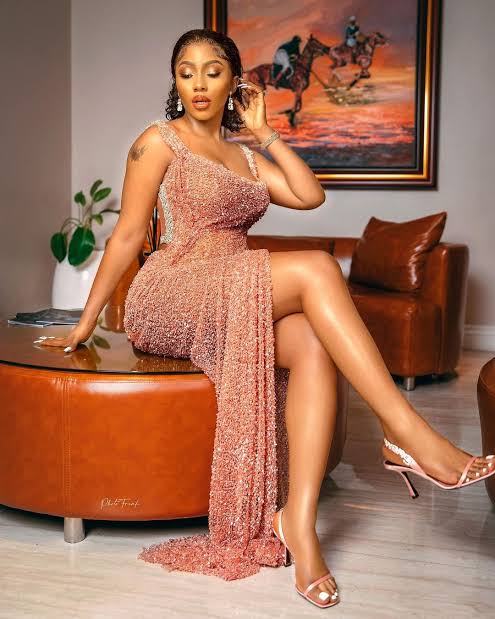 Even if dem beg me with 20 million naira to date Mercy, I will not agree. I am an A-List celeb, get paid 5 million just to attend events, and take nothing less than 2 million per movie, even if she buy ten houses, we no care, we only care about your mature dressing, madam dress the way you want to be addressed, respect our culture 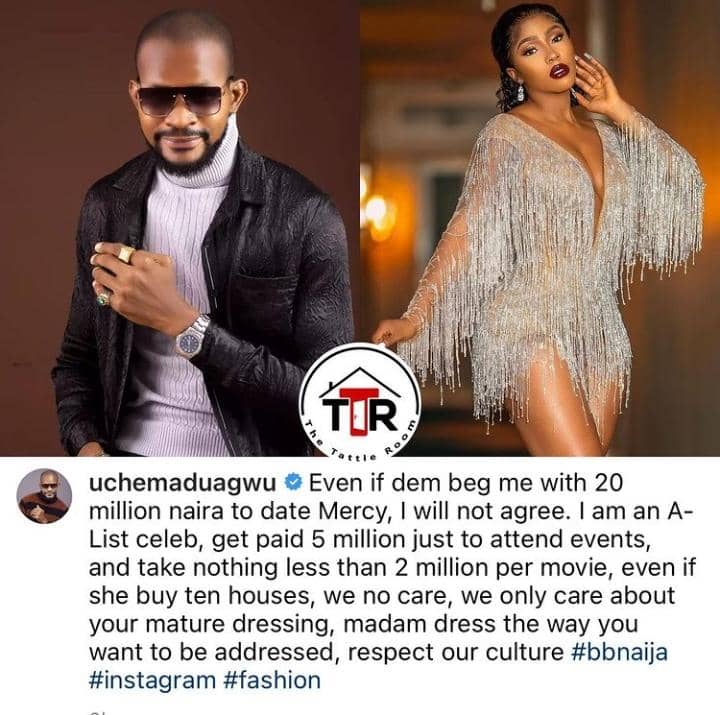