Home Entertainment News Even Kizz Daniel Will Be Shocked – RMD Says As He Jam...

Actor RMD has disclosed how Kizz Daniel will be wondering about how he could move like this on his funky song with his killer moves. 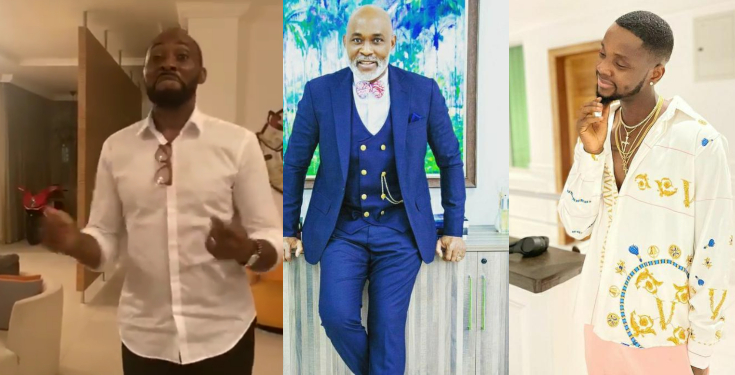 RMD shared an old video of himself dancing to some good tunes from Kizz Daniel saying he knows how to dance better than how he acts.

According to him, with his killer moves, even Kizz Daniel would be wondering how anybody will move as he did on his funky song which he loves so much.

RMD did his maximum best with the dance moves and we guess Kizz Daniel will just love him for the fact that he loves his song and his dance moves were just killer.