Home News Family demands justice after their only son who fell sick while in...

The Onyekwuluje family of Umuakwa, Ihiala in Anambra State, are also demanding justice for their only son, Bright Chidalu Onyekwuluje, who they claim died while he was a boarding student at St. Michael’s Boys College, Ekwusigo Local Council, Anambra State on December 17, 2021. 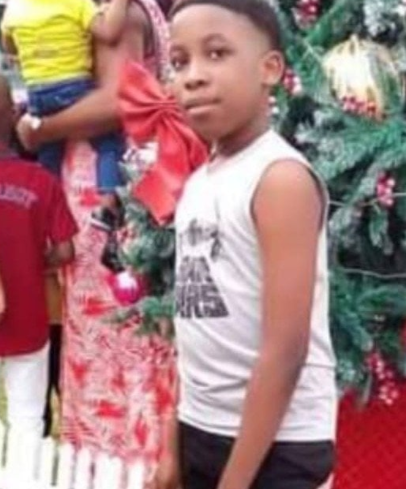 Guardian reports that in a petition addressed to the Inspector General of Police (IGP), Usman Alkali, the parents of the deceased accused the school authorities of negligence that caused their son’s death.

The family alleged that while their son’s health deteriorated, the school’s management, rather than releasing him for medical attention, insisted on keeping him behind to finish his terminal examinations. They claimed that a concerned cousin, had to borrow a mobile phone from someone with which the family was alerted to Bright’s failing health, and how he was refused to exit the school.

The parents of the deceased, Prince Cornelius and Ogochukwu Onyekwuluje, who spoke to journalists during the burial of their son, said that he gave up the ghost nine days after he was taken away from the school.

“My son, Bright Chidalu Onyekwuluje, died out of negligence on the part of the school. He was sick, and they refused to tell us. It was my son’s cousin that borrowed a phone to call his mother to tell us to come and pick Bright that he was dying,” Prince Onyekwuluje said, adding that he was persuaded by the school not to bother coming to get his son when he expressed worry over his state of health

The principal of the school, Rev. Fr. Romanus Ike Muoma, however, debunked the claim that the management delayed in releasing the student to his parents, explaining that he was promptly treated for malaria before he suffered a relapse.