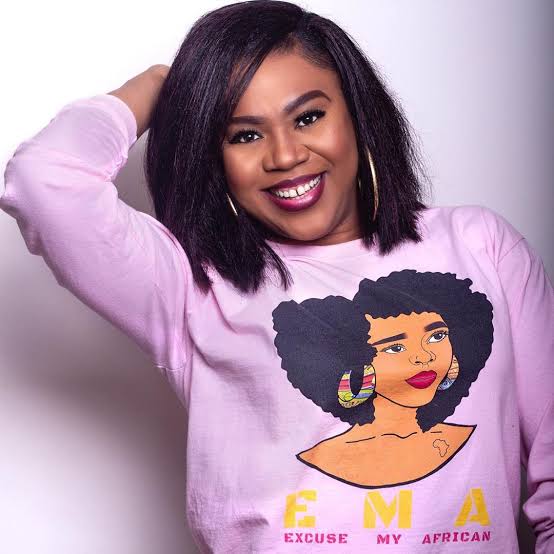 In the video, the mother of two was heard talking about how small boys have been coming into her DM on Instagram to ask her out and refer to her as ‘DEAR’

According to the 42-year-old, she is not their mates and they don’t have dollars to give her, hence the reason why they should stop sending her messages. 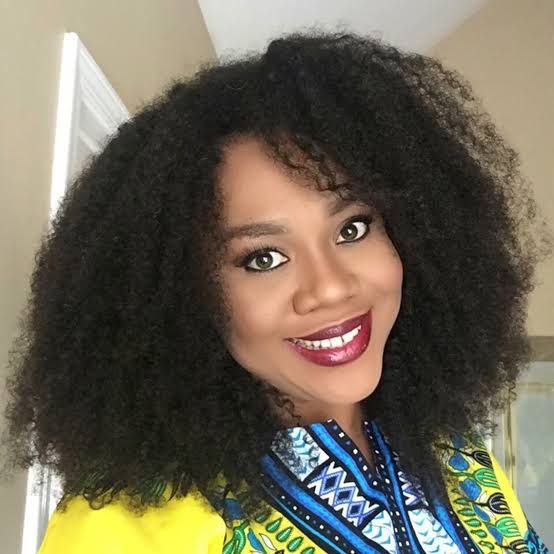 See how some of Stella’s fans are reacting to this video;

@sossiofficial wrote “Money for hand back for ground”

@ifiikem wrote “So if ehn get dollar you open leg abi. High star”

@mr_lover_lover_2 wrote, “Not naira again our naira doesn’t have value again cause of street…. our boys don open una eyes na how won’t you be talking like this..” 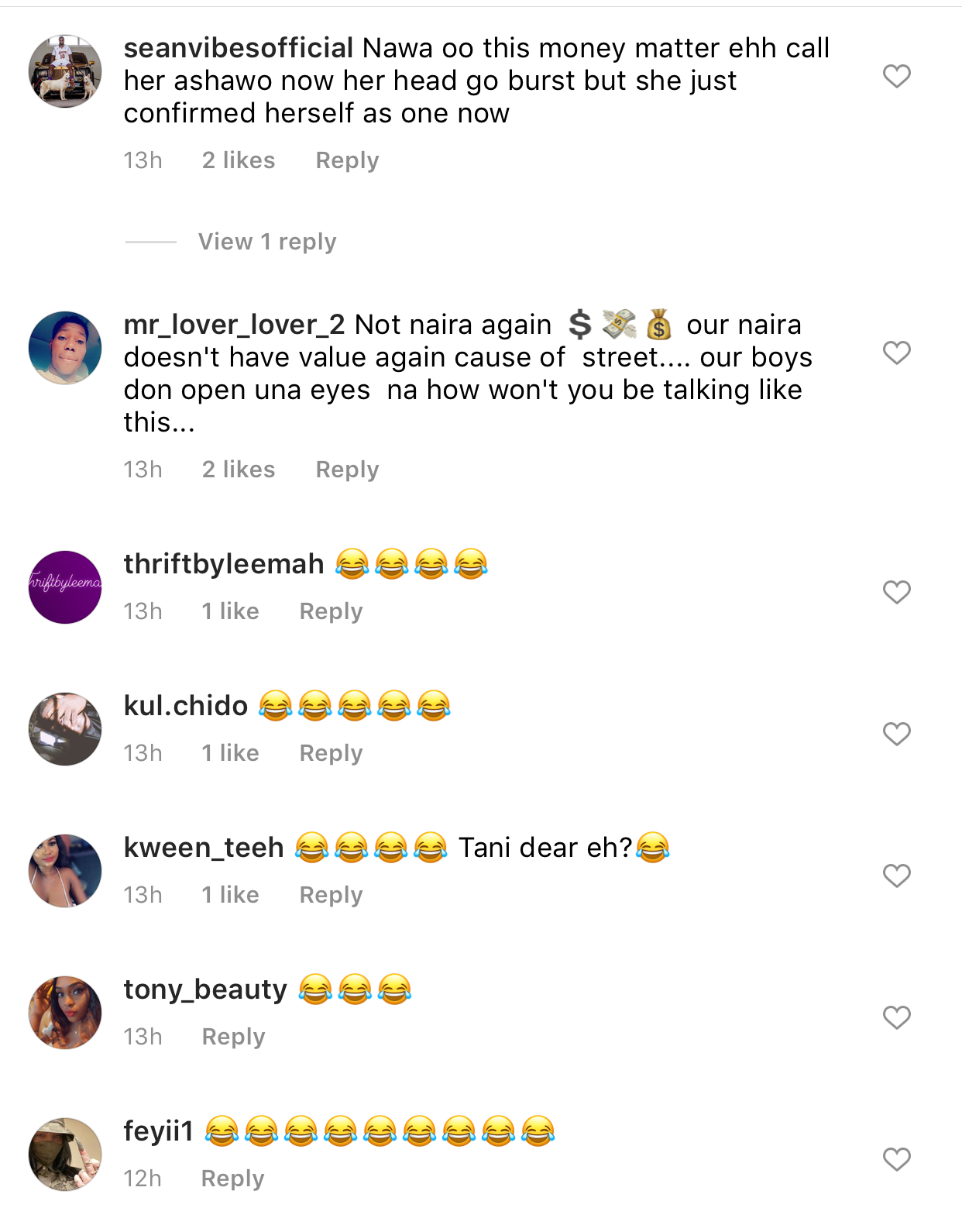 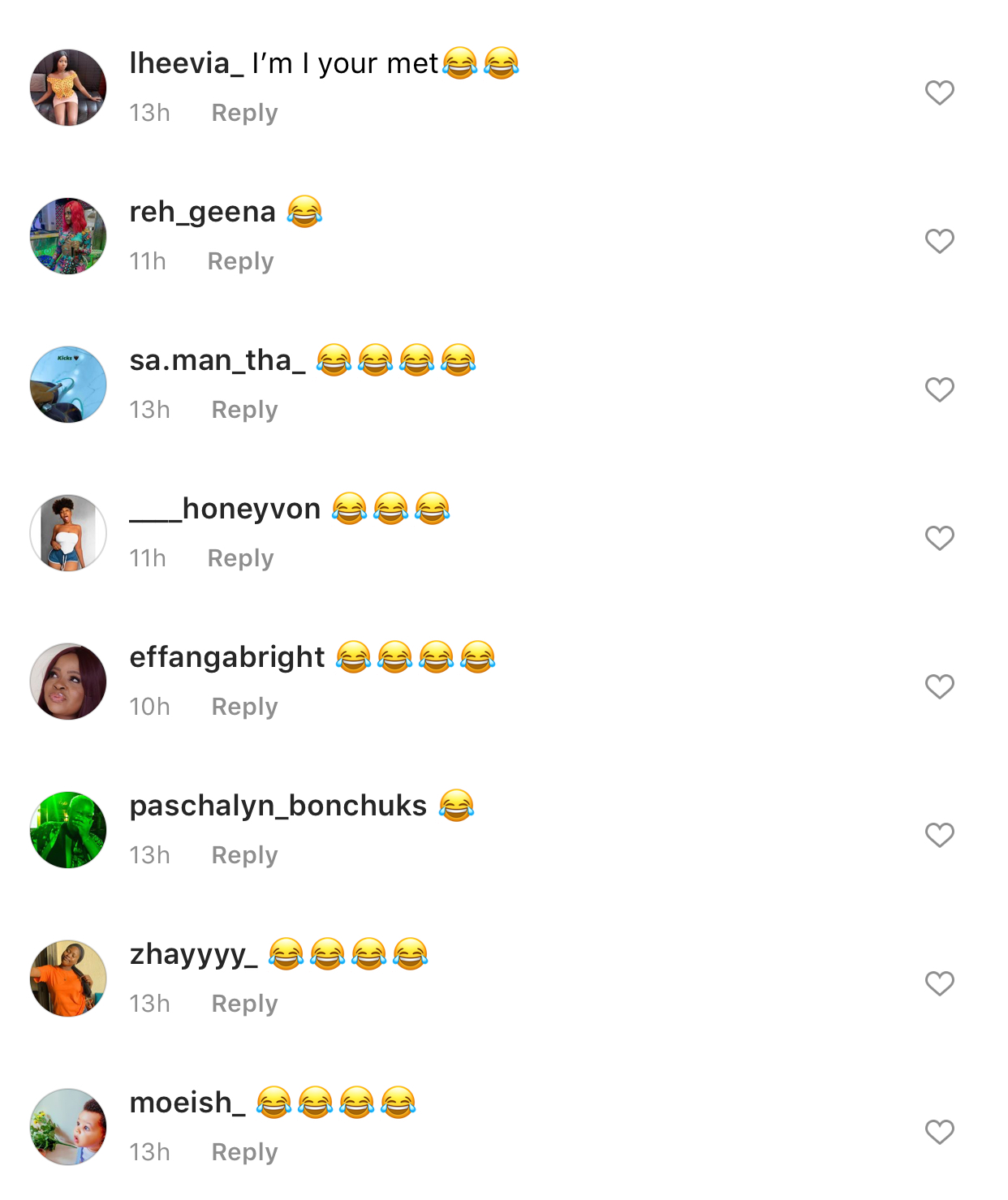 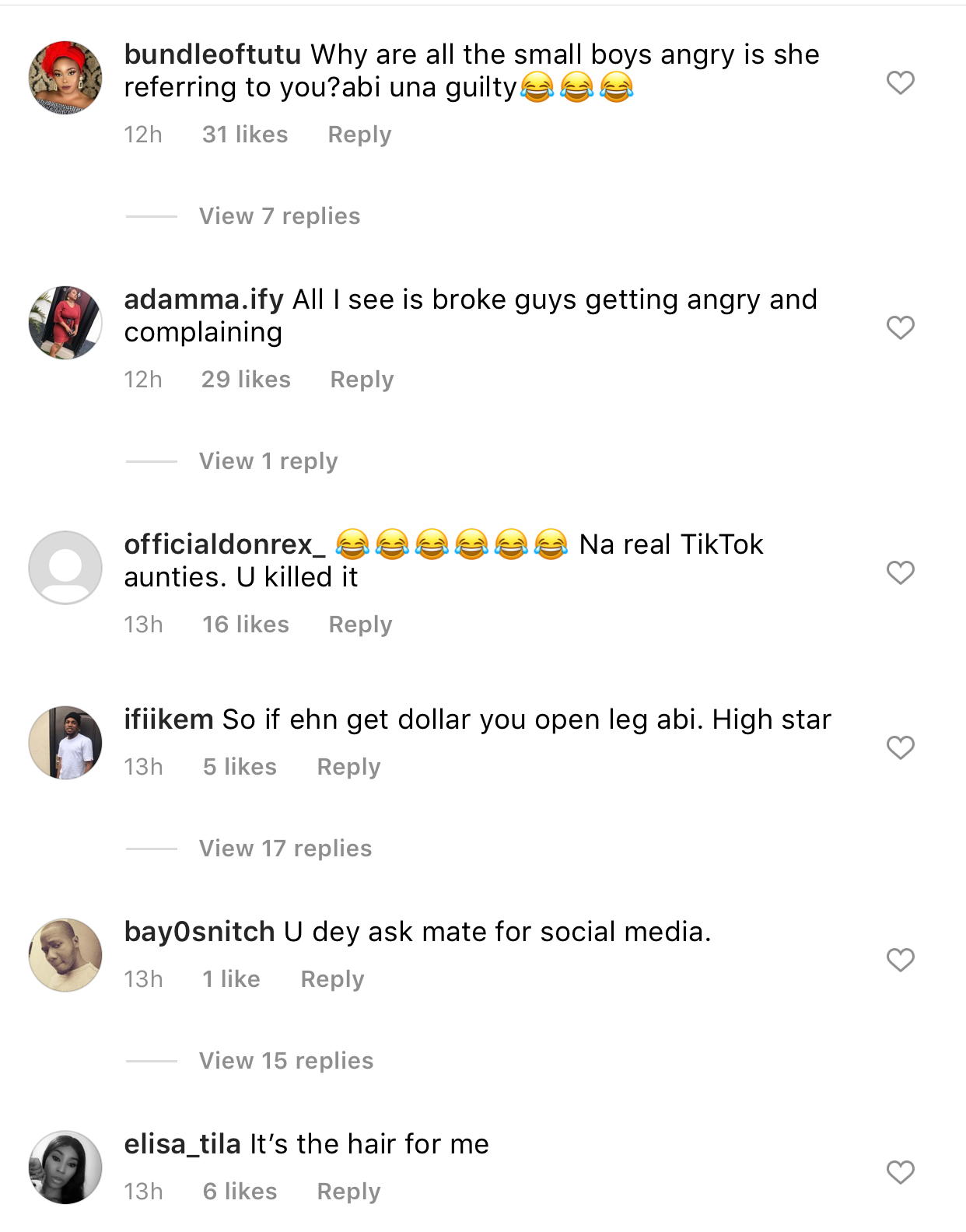