Home Entertainment News Fans react as Kiddwaya shares the death of his grandmother on a...

The most painful event so far is losing an individual very dear to one, the son of the Billionaire, Kidwayya has taken to his Twitter page now to mourn his grandmother. 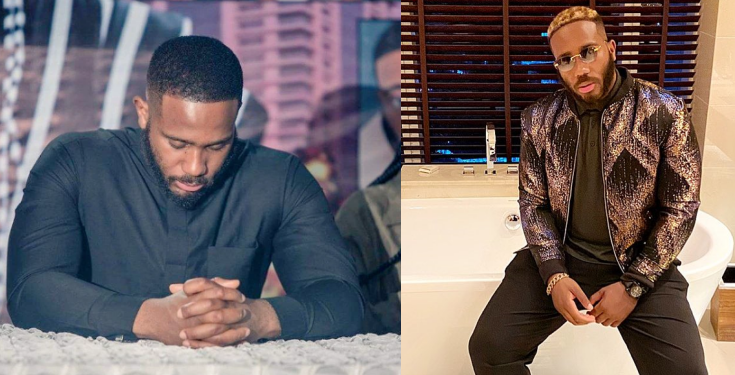 Remember, Terseer Kiddwaya is the former housemate and the son of Terry waya, The billionaire businessman. Terry Waya is one of the richest men in Nigeria, and there is nothing they are lacking as there is enough money to get them.

It is a beautiful Sunday morning, Kidwayya took to his official page to tweet about the demise of his grandmother. In his tweet he wrote “mama” and he added a crying emoji and a shattered or broken heart.

At first, Kidwayya twerk looks so confusing as many of his followers were thinking of something else, so many actually thought something bad has happened to kiddwaya mum. This is indeed a great loss to the family of Waya as they lose a relative even at the beginning of the year.

Though the while information has not been given, the cause and place of death have not been revealed yet.

So many followers of Kidwayya has reacted to his tweet wishing the grandma a peaceful rest;