A video of a female preacher who claimed that actress Tonto Dikeh has gone far in the ‘spirit world’ and is not a human being has become the topic of discussion on the streets of social media. 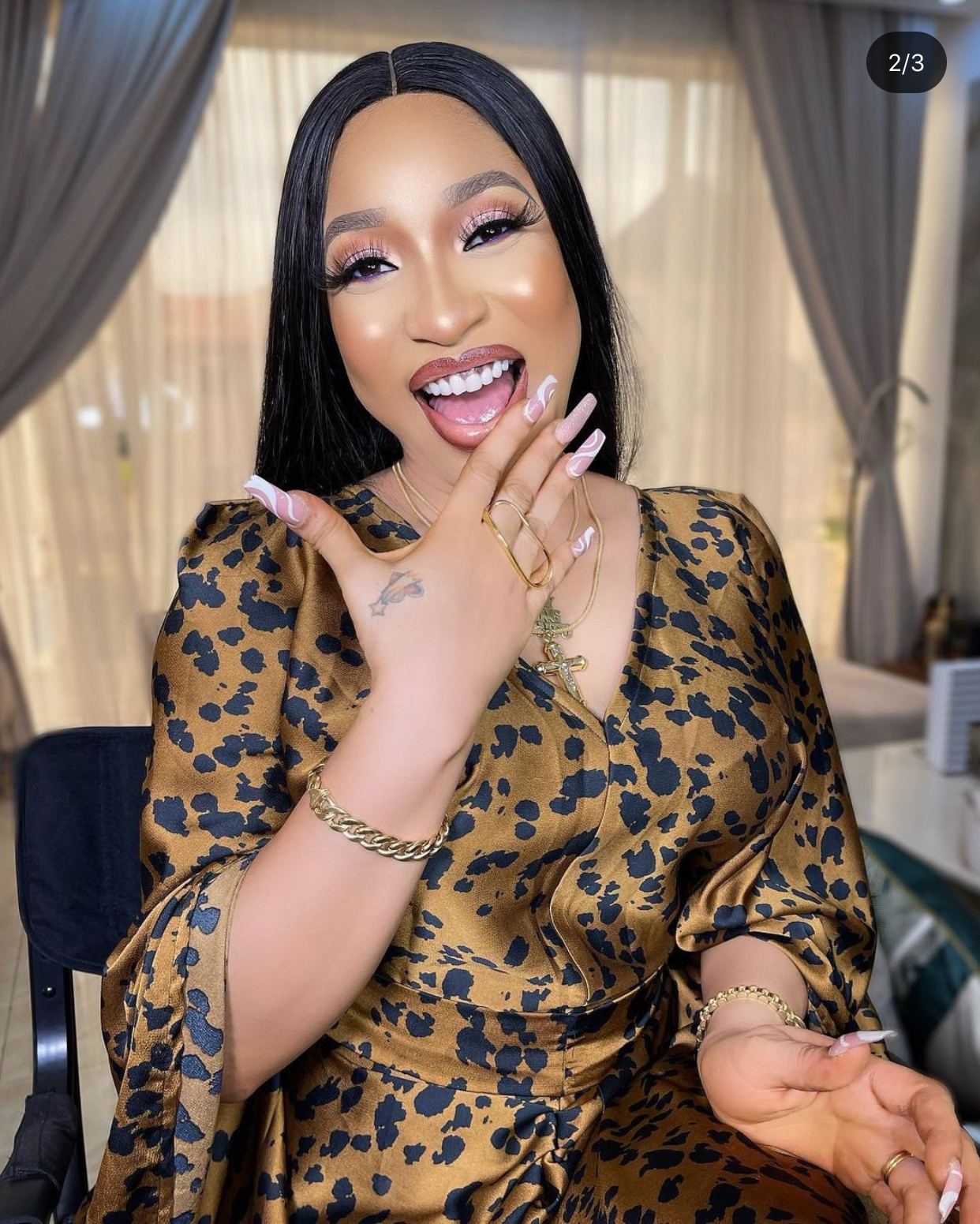 The claim was made by Evangelist Funmilayo Adebayo while preaching to members of her church, Mountain of Solution in Ogun state. 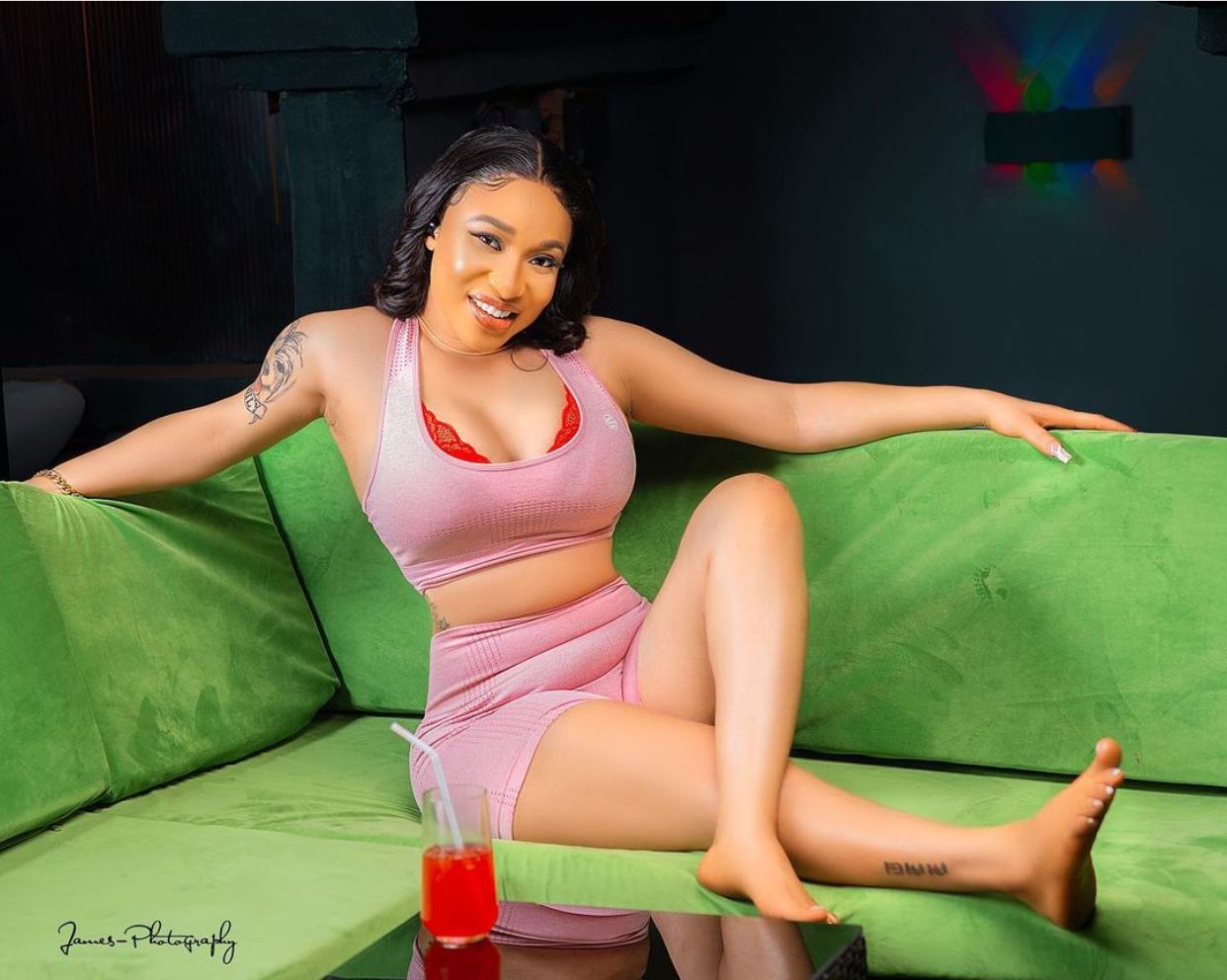 Adebayo who stated that Tonto Dikeh is not a “human being by birth,” went on to say that she pities some men as many have ‘lost it’ in the name of “jenjenbe”.

The post has since sparked reactions on social media. 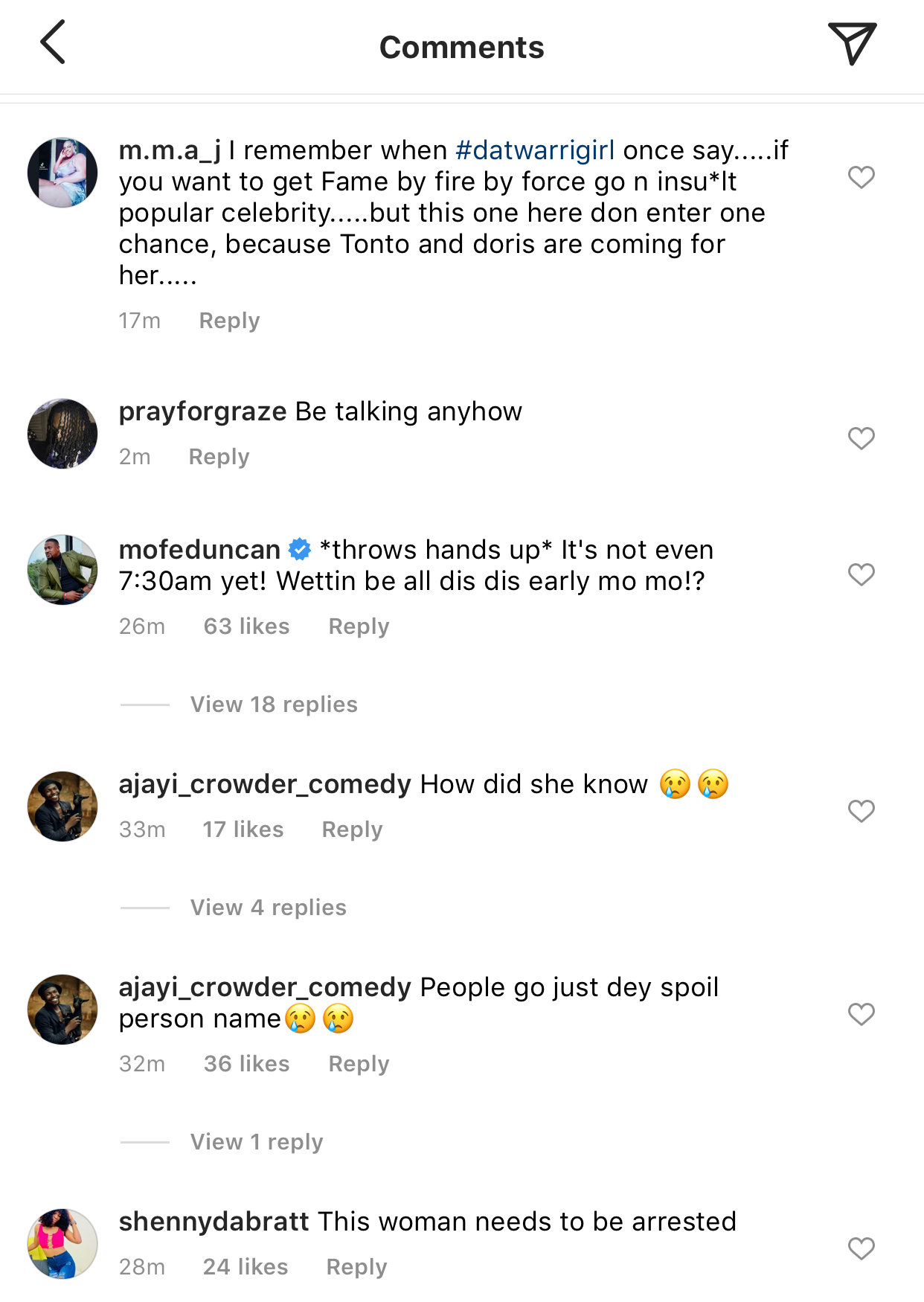 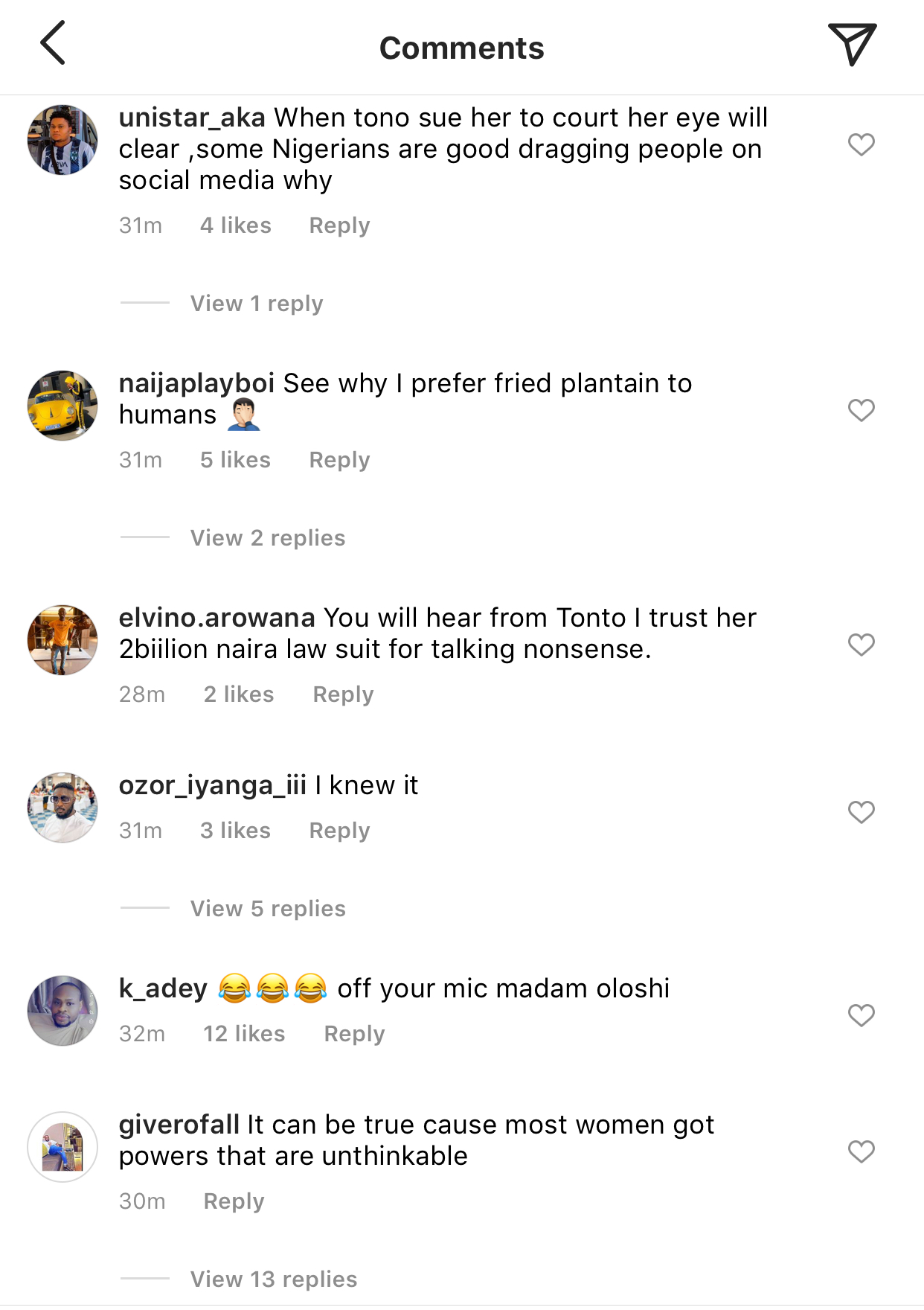 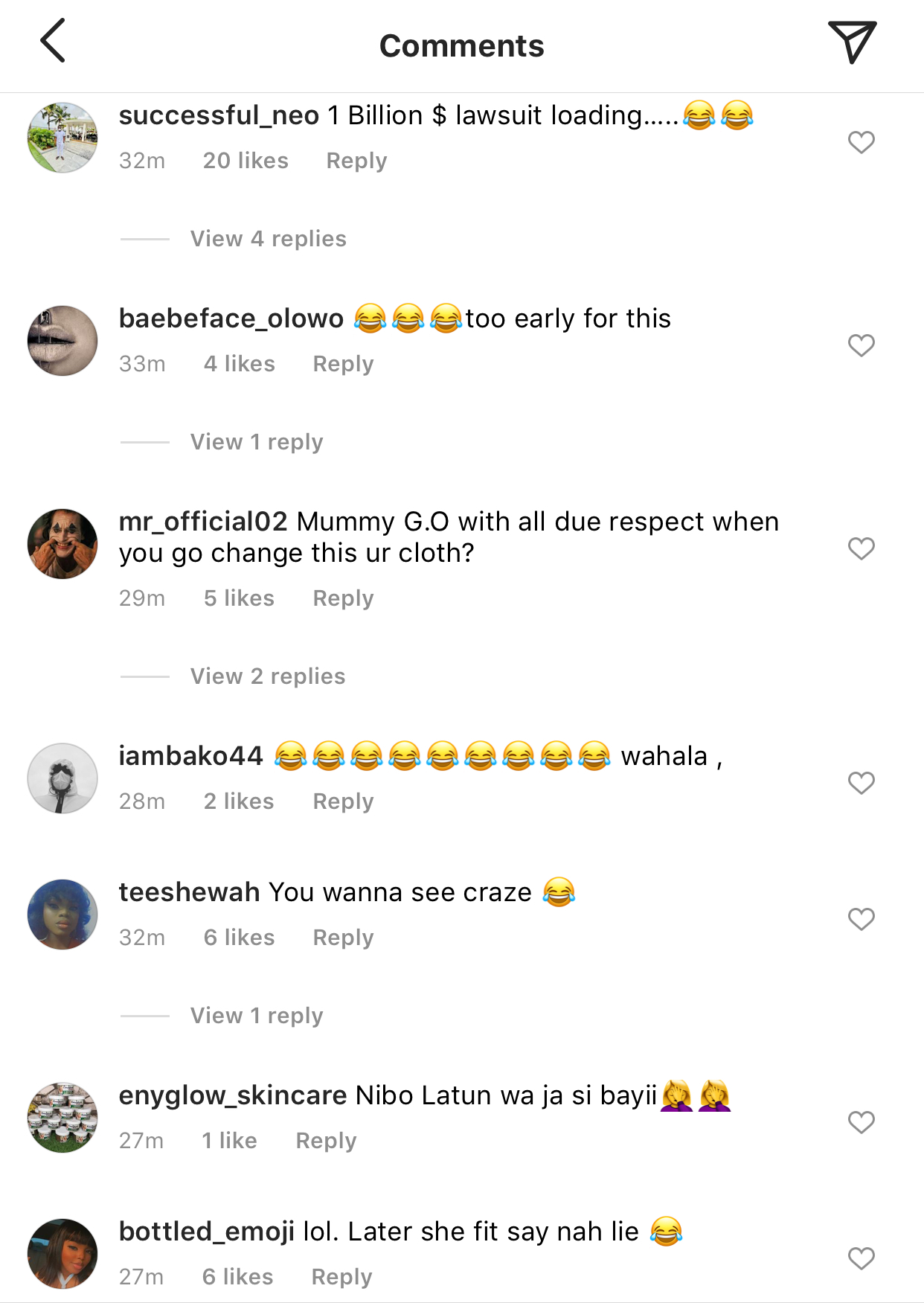