Home Entertainment News ‘Femi Kayode And I Caught His Ex-Wife Precious Sleeping with Another Man’-...

A former security guard of politician Femi Fani Kayode has shared how she and Femi caught his estranged wife, Precious Chikwendu red-handed sleeping with another man. 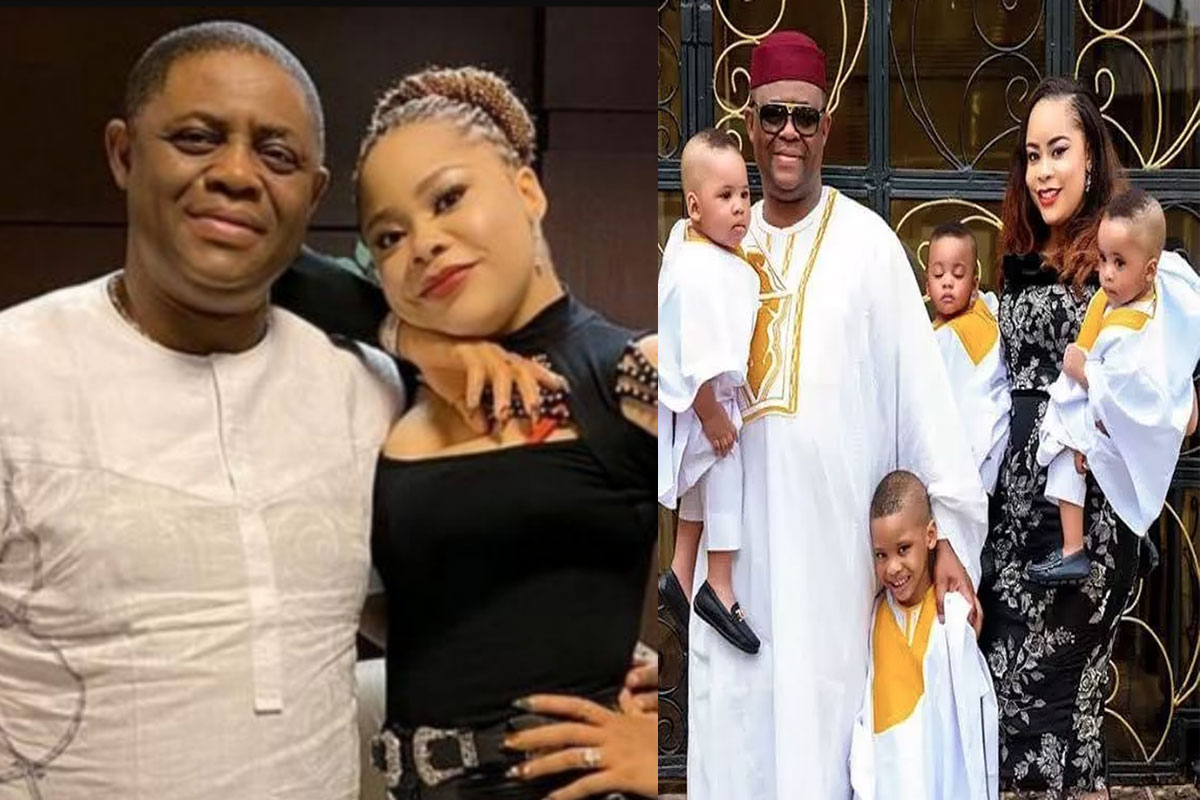 Bako Maina revealed that Precious Chikwendu once held Femi and their children hostage with knives and the Police from Asokoro Police Station led by DPO Aisha had to intervene to restore peace and calm after an attempt to use tear gas on her was intercepted.

According to him, Precious was the one employing and sacking workers in the house and there were several occasions she spoke to Femi rudely in the house and it got to a time he had to leave the house because he could bare what her madam was doing to the former Aviation minister.

I’m sorry I have to do this, but I have to clear my name from all these false allegations flying around about my time as a bodyguard and security consultant to former Aviation Minister, Chief Femi Fani-Kayode, Sadaukin Shinkafi.

To start with, Punch Newspapers never called me or reached out to me about any issue of violence so I’m totally shocked at all the reports flying around.

Secondly, I’ve tried my best to stay off this issue and protect the image of the family and household of my former boss, FFK but now that I’m being dragged into events I know nothing about, I just have to speak up.

Idenyi’s father is Major General Patrick Akpa (rtd) of the Nigerian Army. This is a woman that was planning to use that Naval Officer and his friends to kill her husband and boasted to us that they would kill him when they were caught. This is a woman who had 6 of her family members (the mother, the aunty, the two younger brothers, the sister and one older brother) living in FFK’s house for 4 to 5 years and feeding and eating like parasites off him.

This is a woman who has 15 nannies looking after her children but who always insults and beats the nannies. This is a woman that threatened to poison oga’s former personal assistant, Gbenga, in the house before he resigned.

These are facts that she can not deny. This case has been reported to the police already and everyone involved has gone into hiding including Antonia, Emmanuel, the Punch Newspapers reporter, Eniola. If truly they have nothing to hide they should all come forward and make their statements to the police.

Once I again, I apologise to my former boss Chief Femi Fani Kayode, his sons, his staff and his household of 55 people that I have to come out with all this and respond but I cannot sit by and allow Precious and her fellow conspirators at Punch to destroy me.

I hope Chief FFK understand. I wish he would also protect himself and expose this woman instead of always keeping silent. I PRAY he never forgives her or take her back because if she has chance she will kill him and the boys. Everybody knows this and we all told him”.