Forbes has denied reports that Kanye West is now the richest black man in America’s history after his businesses were valued at $6.6 billion. 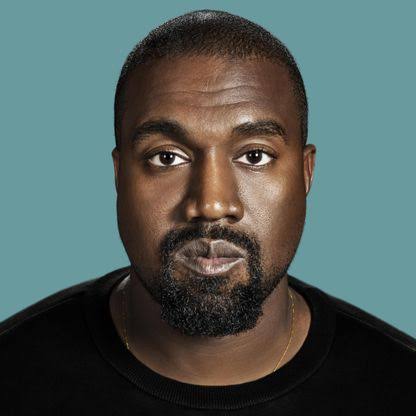 According to new reports by People and Bloomberg, Kanye West is reportedly now worth over $6 billion, making him the single wealthiest black man in America.

However, Forbes says “it’s not true.” The publication adds: “Based on our calculations. Forbes estimates he’s worth less than a third of that, or $1.8 billion.” 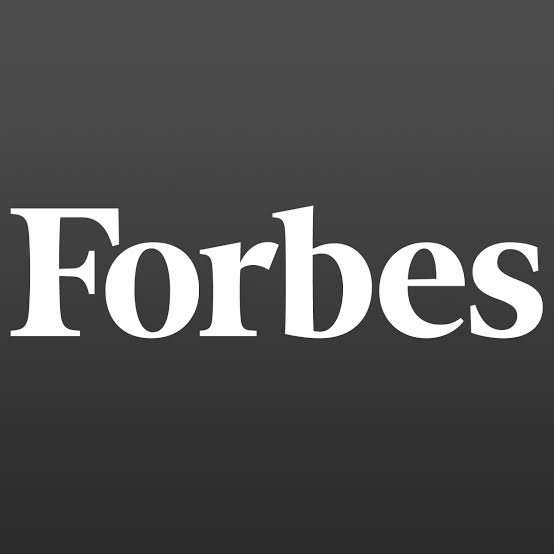 Forbes further stated that “reports that the celebrity is worth nearly $7 billion are based on the magical thinking around sales that don’t yet exist. This is why he’s currently worth less than one third of that.” 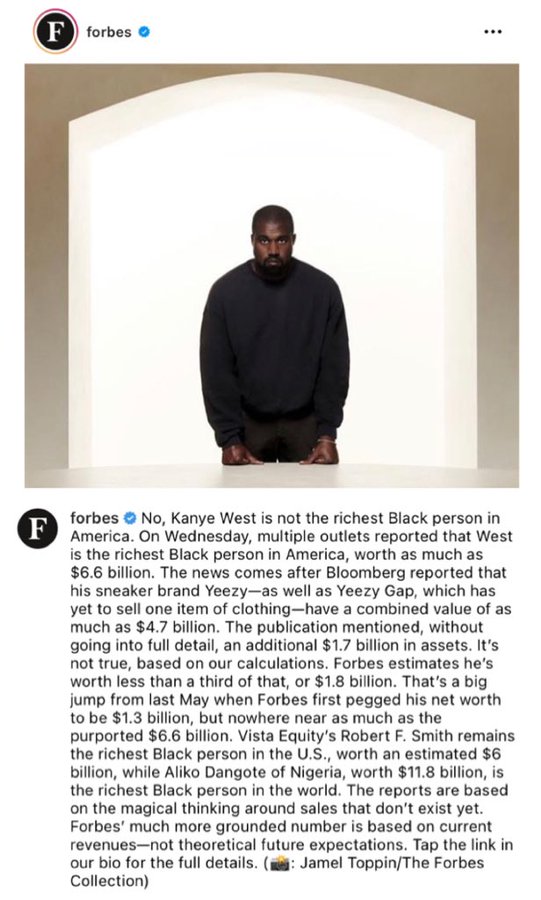