Frank Edoho, the anchorman of ‘Who Wants To Be A Millionaire’ has reacted to a fan who asked him to ditch his football club and join Dortmund. 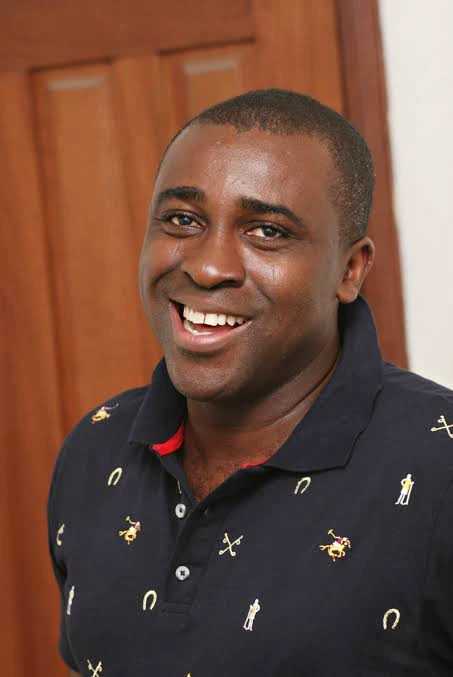 The TV host recently engaged with a fan on twitter after he asked him not to drag his former team in the mud after he left the club. 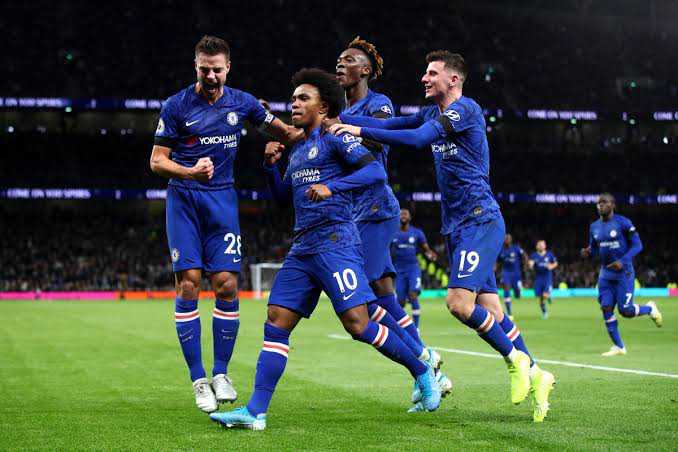 Frank Edoho made it known that he had finally learn to be happy without attaching his happiness to the current performance and happenings at his club, Chelsea. 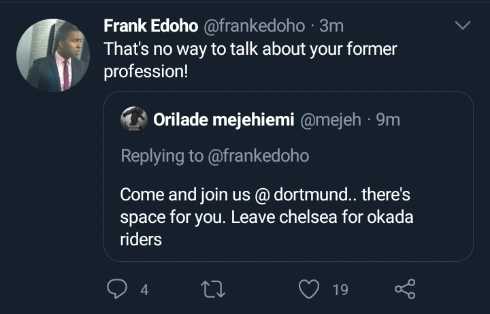 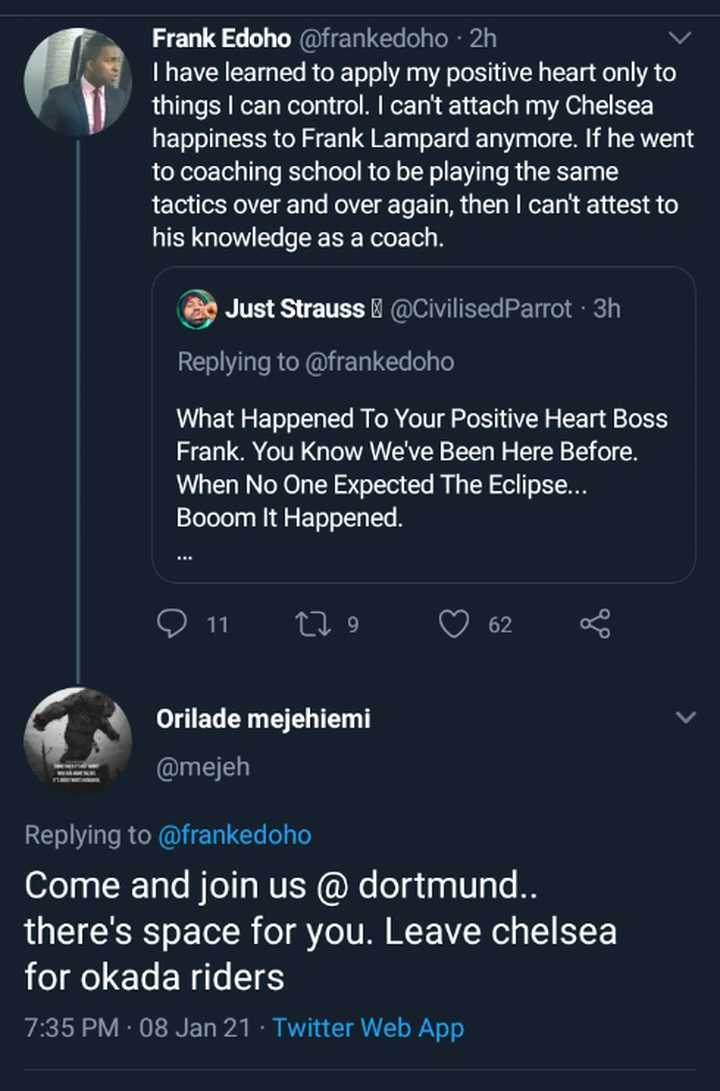