A Nigerian chef identified as Ayomide, who has gone viral after he took to Instagram to declare himself a queer has slammed Nollywood actor, Uche Maduagwu for making a fun of the LGBT community after coming out to refute his claim of being gay. 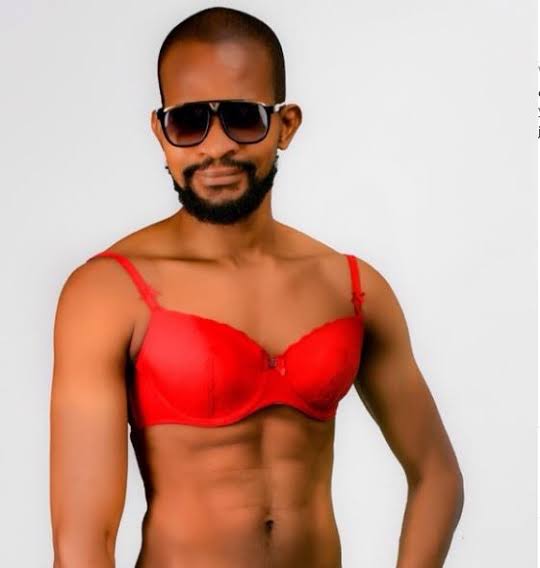 After months of claiming he is gay and has been fighting for the rights of gays and people in the LGBT community Uche Maduagwu made a u-turn emphatically stating that he is not gay.

He lamented over how he has lost endorsement deals, movie roles and his girlfriend while fighting for the rights of the LGBT community.

Omg even my girlfriend left me despite knowing i was fighting for LGBT right in naija but i no regret using my celebrity status to fighting for this beautiful community he captioned his post.

According to Chef Ayomide, being Gay is not an easy thing as one must be brave strong and powerful and slammed the controversial actor for coming out with his full chest and turning back. 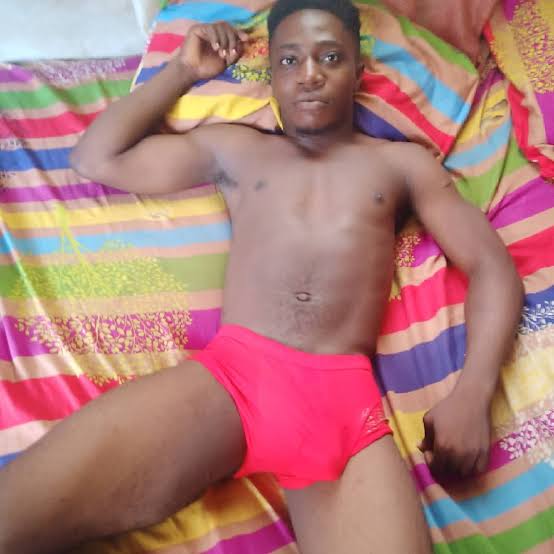 He said that the love he has for LGBT people is so much that he does not mind risking his for the safety of lesbians, gays, trans, and crossdressers because he has made up his mind about it and nothing will change it would make him deny his sexual orientation about being gay. 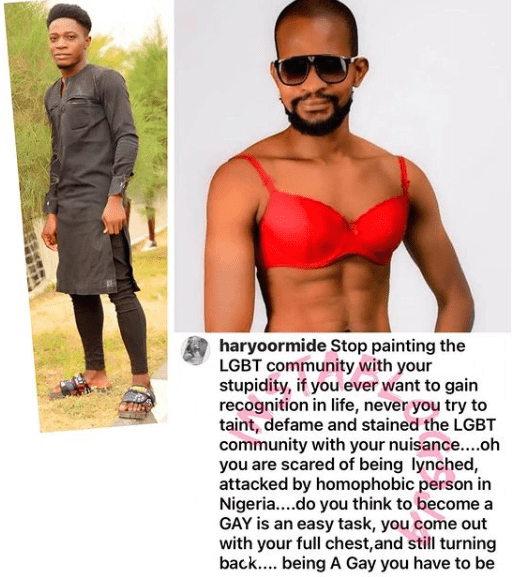 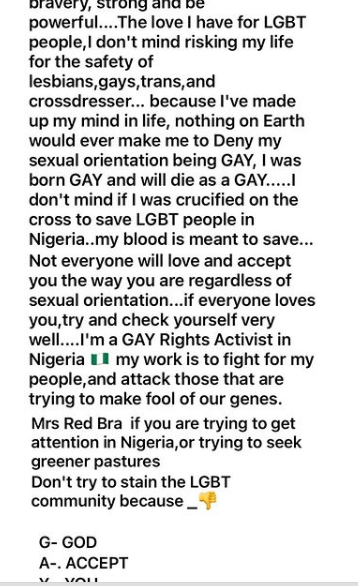