One of Nigeria’s emerging Afro artiste – GENERAL JADEL real name – Arumona George Edache who is a prolific music writer, Producer, recording artiste and an all round sound engineer serenades the airwaves with fresh & brand new promo photos after the release of his Above & Beyond (EP). 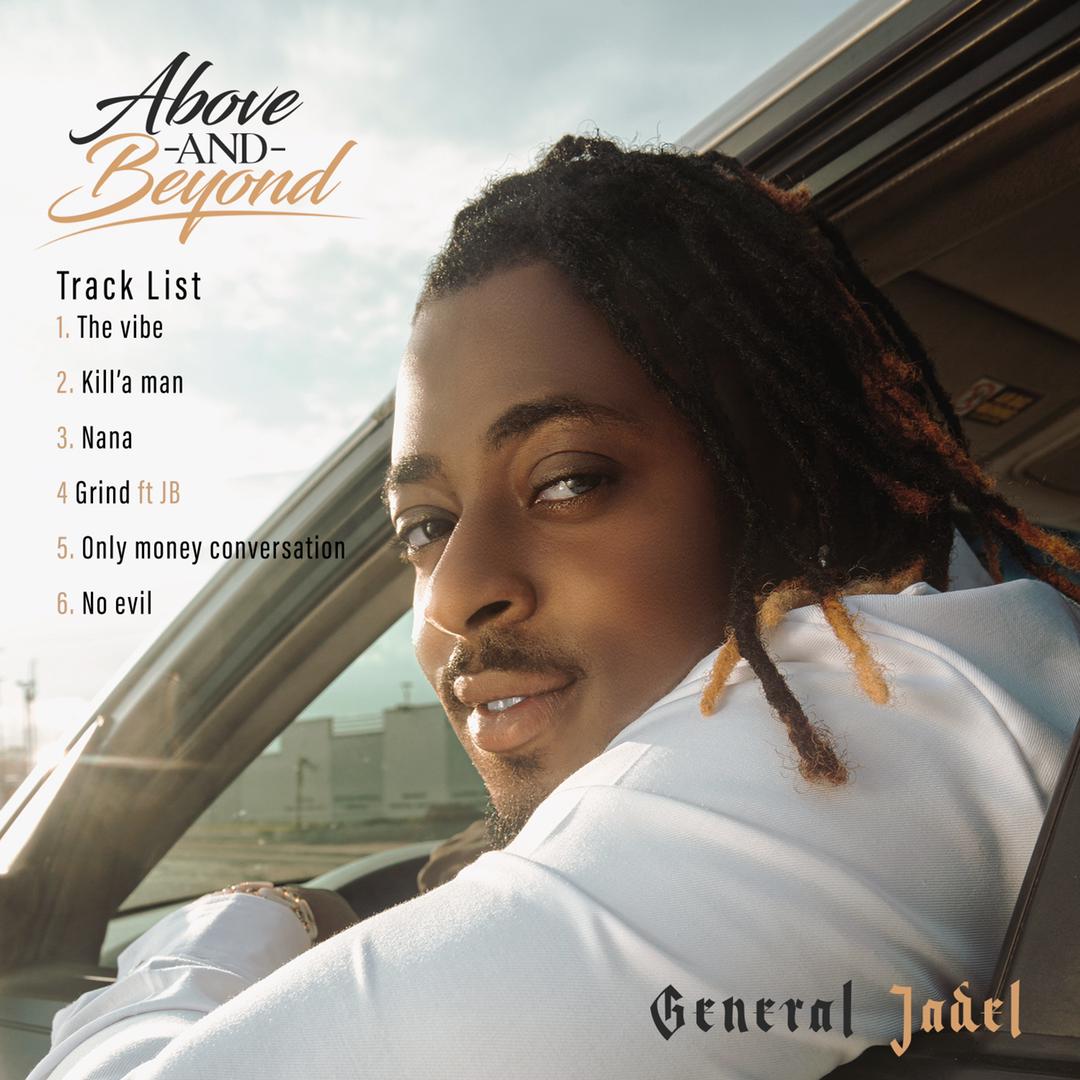 Along with confidence/self-realization, GENERAL JADEL is soak with the ability to deliver up-tempo and catchy beats that will appeal as instant radio hits.

His sounds are expected to trigger artists in and out side Nigeria to display their musical dexterity.

Interestingly, he has an inbuilt love for working with younger artists and bigger aspirations to collaborate with top Nigerian artists which he says he is not afraid to experiment with his sounds anytime-anyday.

He has again launched into the entertainment mainstream as his music has grown popular with the Nigerian audience.

GENERAL JADEL is not your everyday ordinary musician but a musician who infuses Afropop with other sounds and makes it sound so addictive to the ear. 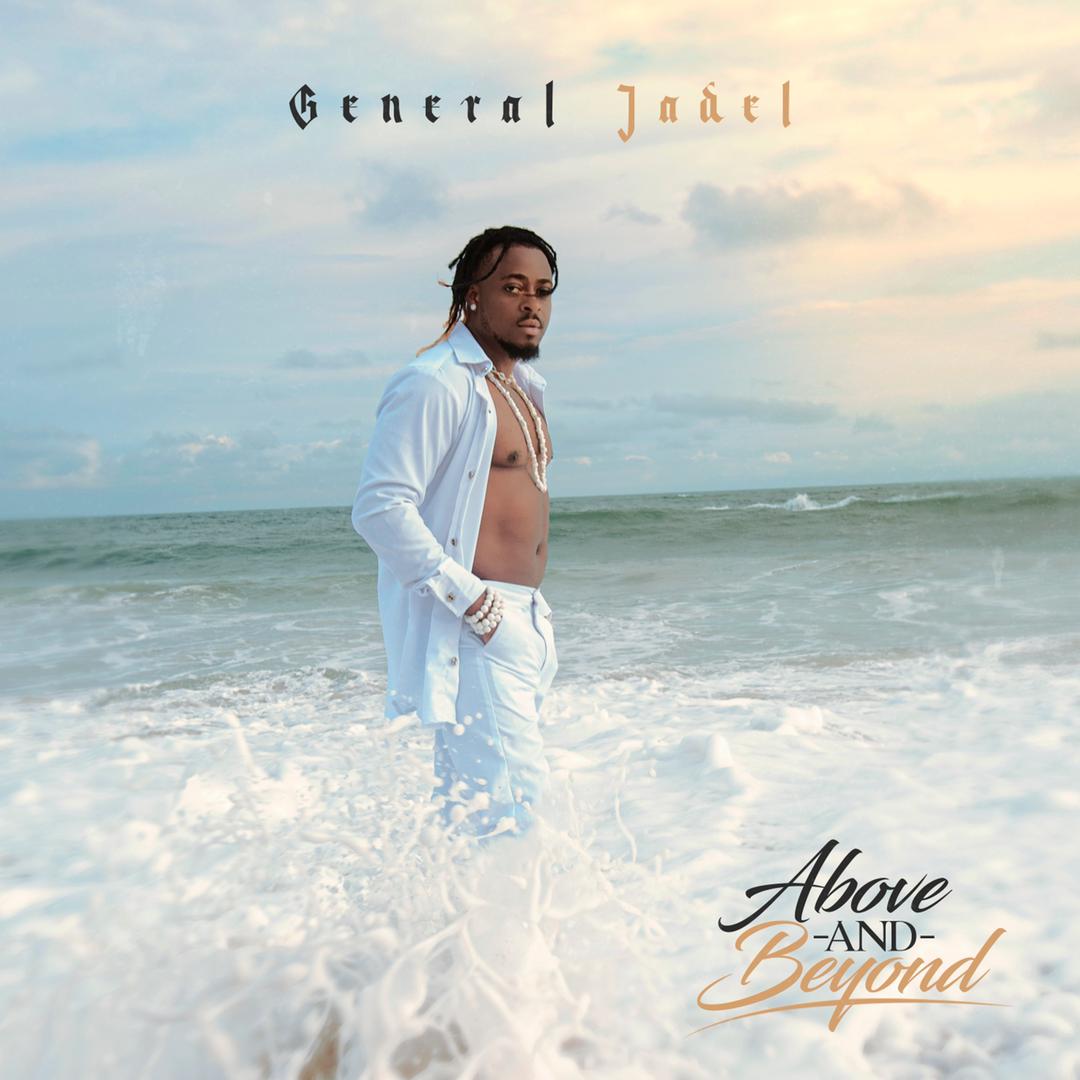 “This six-song EP is the perfect collection of tracks to show off General Jadel blend of sounds and cultural influences.

Painting stories about his experiences on life, love and humanity, the ‘ABOVE and BEYOND’ EP seamlessly encapsulates these themes, creating both versatile and relatable listening experiences.

Speaking on the future of his career, GENERAL JADEL highlights, ‘I want to make music that speaks for itself and to create a sound that will always remind the coming generation that General Jadel was here”.

But before then, let’s delve into the lavish lifestyle and swag of fresh act GENERAL JADEL as he serenades Nigeria with his cool looks. 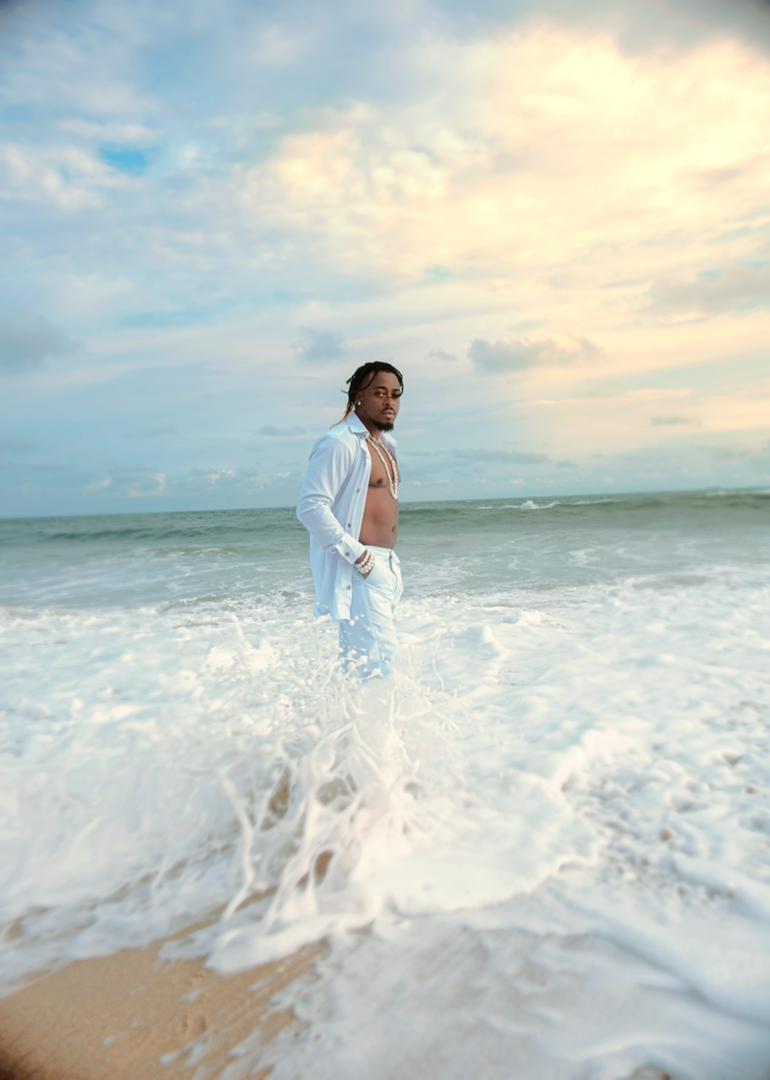 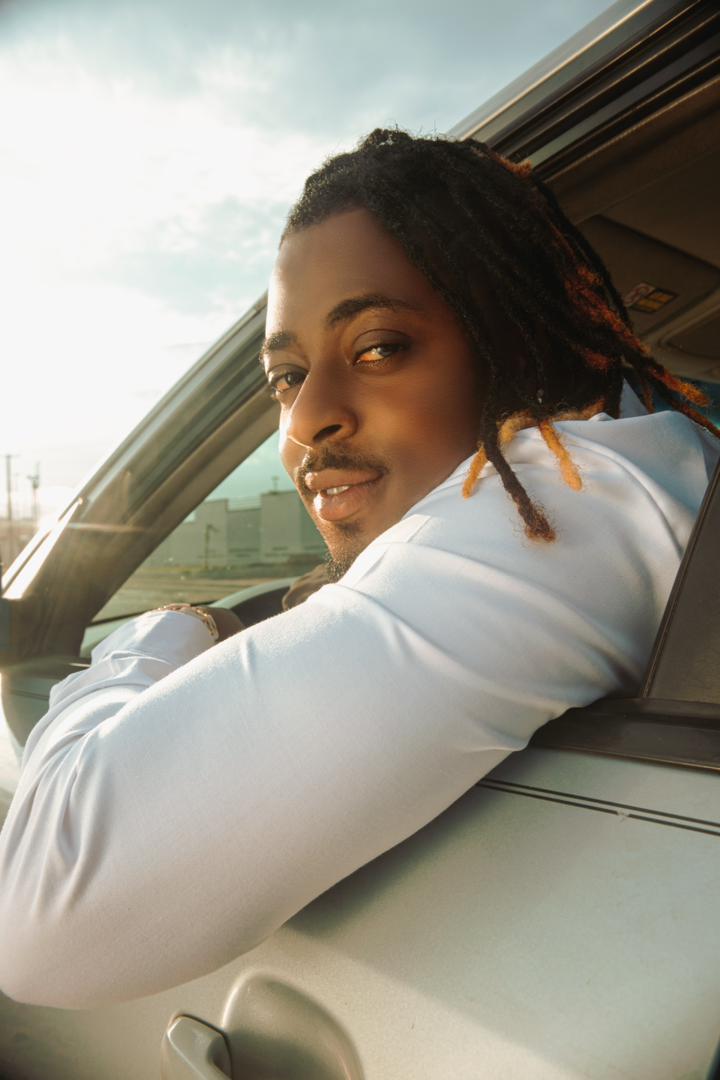