Home Entertainment News “Giving is not by who worth pass” – Don Jazzy says as...

Mavin BOSS Don Jazzy has disclosed that giving to others isn’t a sign that one has so much. 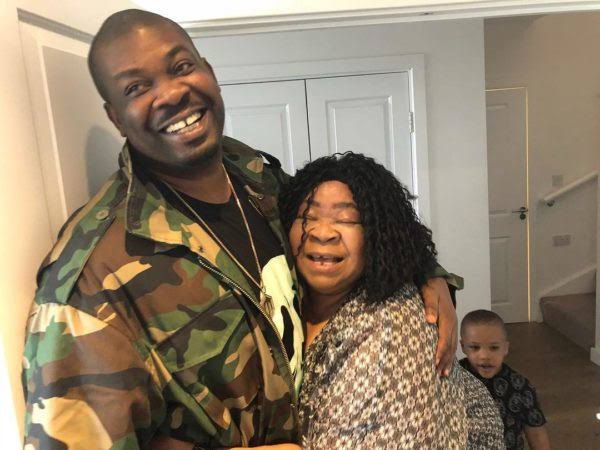 He made this known after a Twitter user asked how much he’s worth because of the money he’s been giving away on the platform. 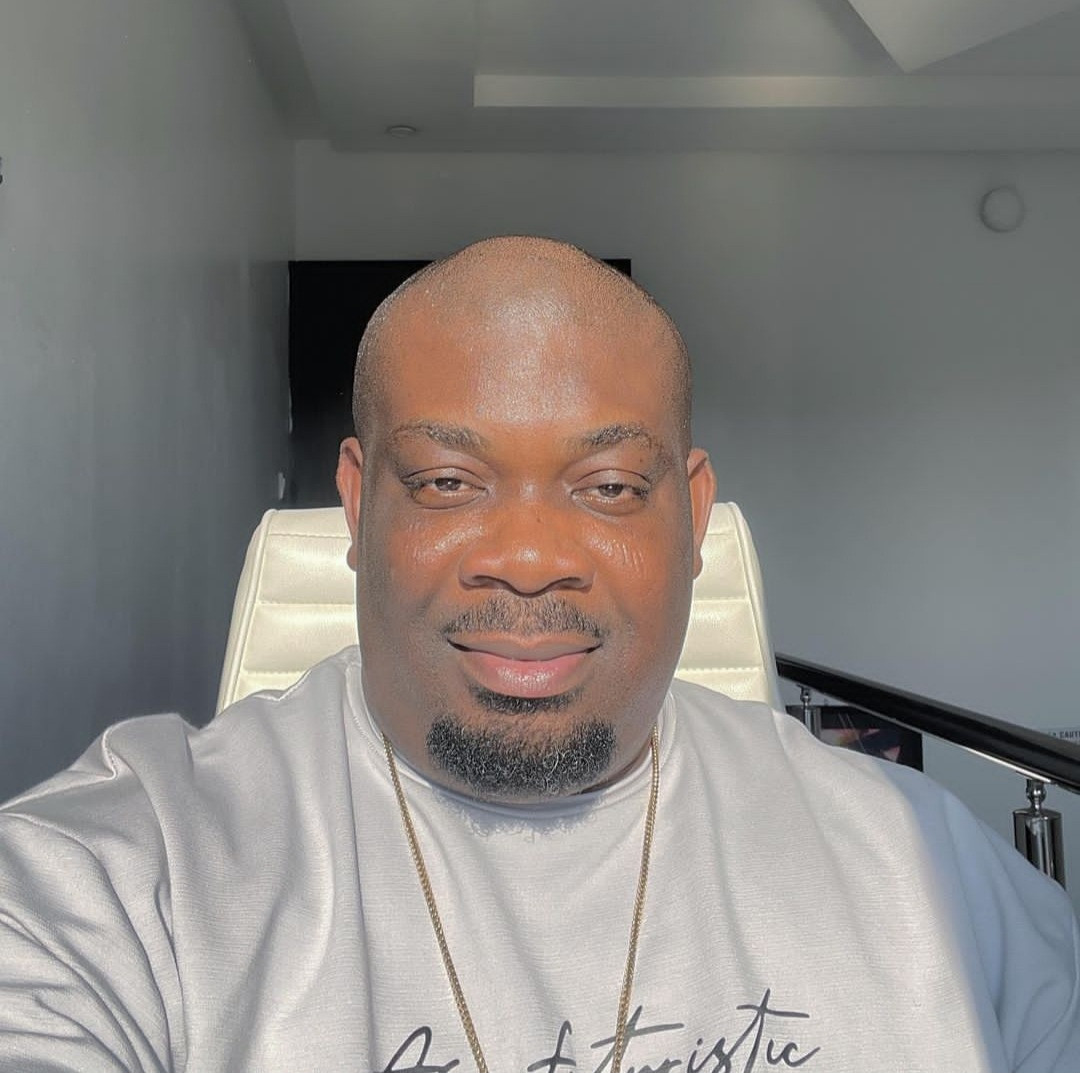 He explained that “giving is not by who worth pass”. He then revealed that even when his mother was selling akara years ago, she sometimes gave out all the profit. 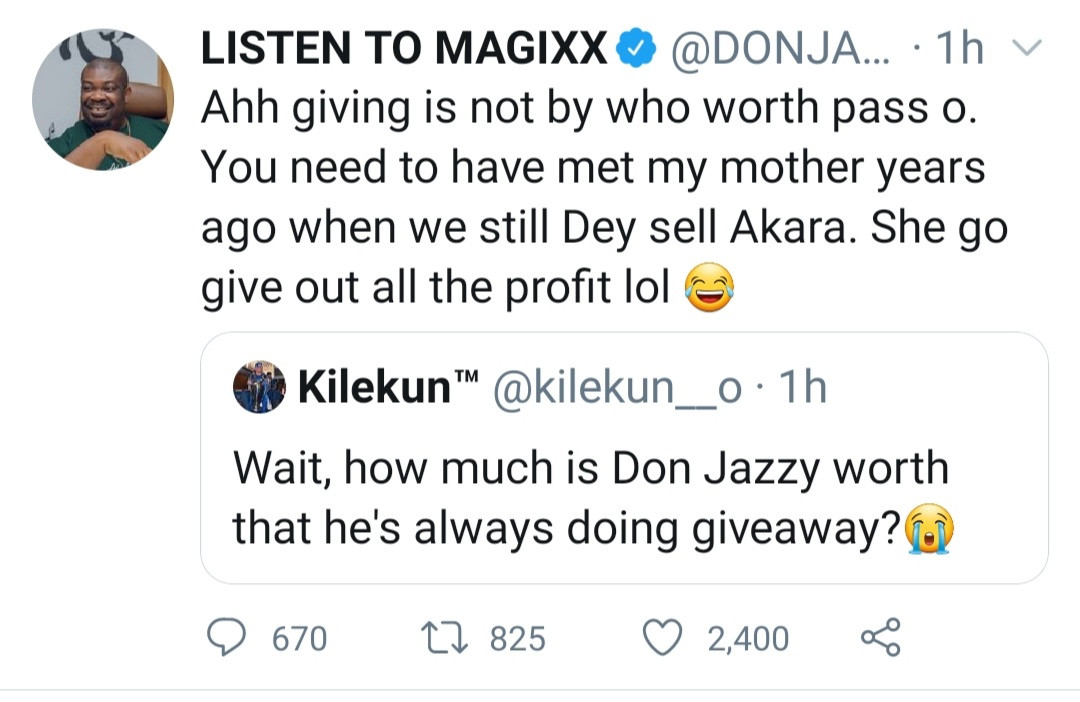