OAP N6 has advised Bobrisky and Nkechi Blessing to go for an STD test as soon as possible after it was revealed that they are both sleeping with the same man. 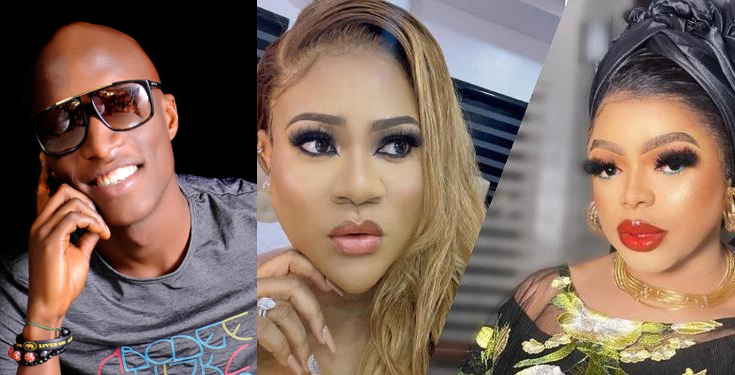 Bobrisky and Nkechi Blessing in their banter yesterday revealed that they are fighting because of a man and basically they both have been sleeping with this same man.

The two exposed their dirty secrets in the banter with Nkechi Blessing insulting Bobrisky that his a$$ is made of maggot and that her coochie is tighter than his a$$.

OAP N6 commenting on that advised the two to go for an STD test as soon as possible because the rich guy they are fighting over is fvcking Bobrisky’s a$$ and at the same time Nkechi Blessing’s coochie hence the possibility of they being infected is very high. 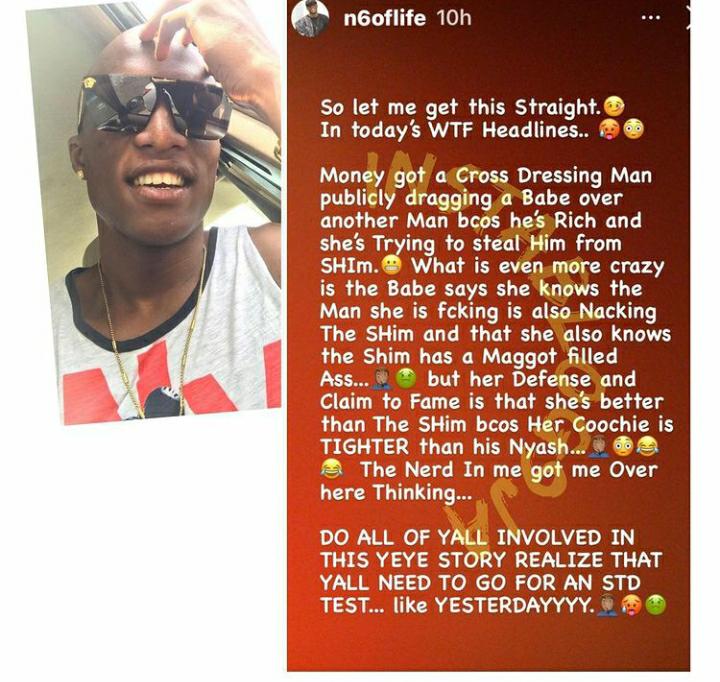