Home Entertainment News God have mercy on every male housemate who ends up snatching the...

The husband of 2021 BBNaija housemate, Tega has is once again in the news and this time, he dropped a reaction on a post made by the popular Nigerian music executive and personality, Ubi Franklin. 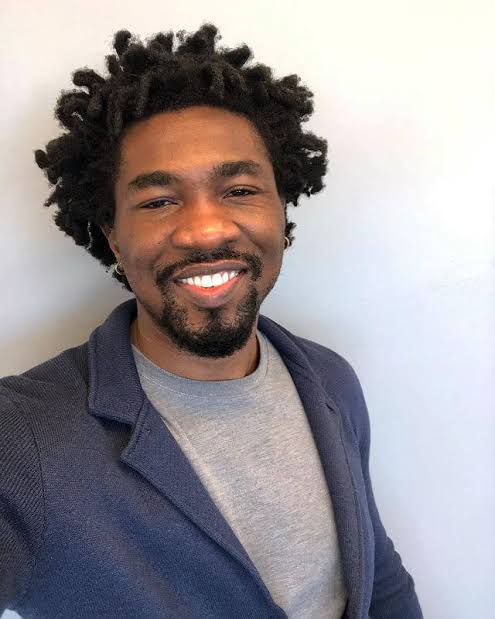 According to the embattled man, God should have mercy on every male housemate who ends up snatching the married women who appear on the show from their husbands. 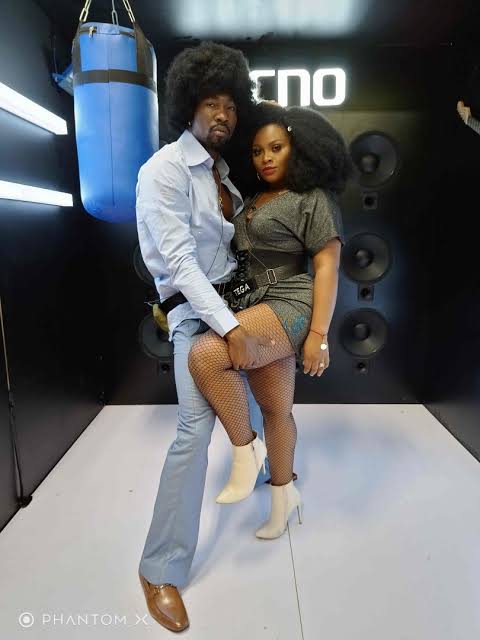 This comes after his wife, Tega Dominic has some promiscuous moments while on the show with her fellow male housemate, Boma. 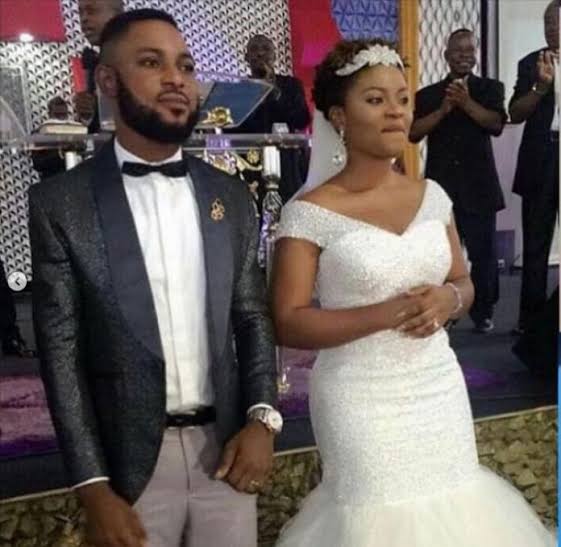 “Remember you might loose your wife or Husband to a fellow Housemate if let them to to Big Brother.”

“God have mercy on them.” 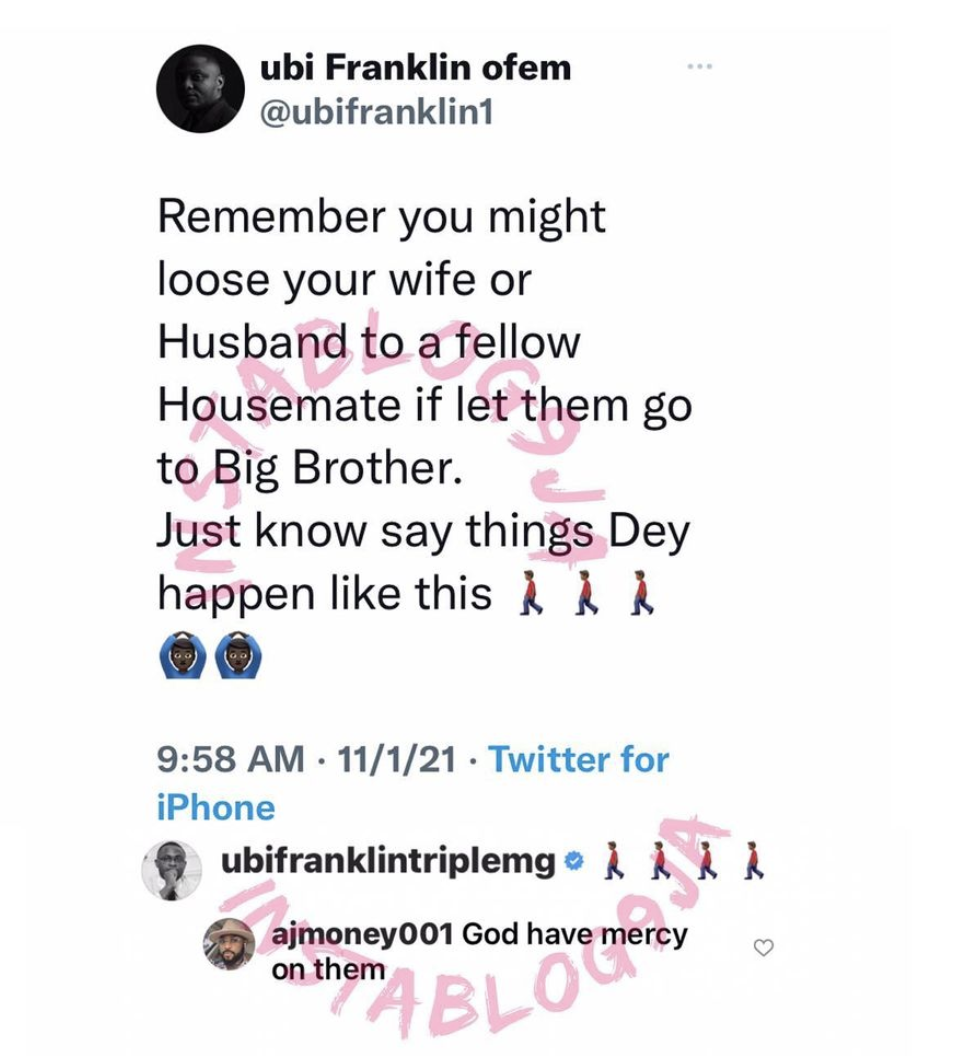