Home Entertainment News God Will Give You A Good Woman That Will Stand By You...

With all the drama between his baby mama Sandra, new girlfriend Adesuwa Renee, Ubi Franklin has been encouraged by Lady Golfer of having a good woman. 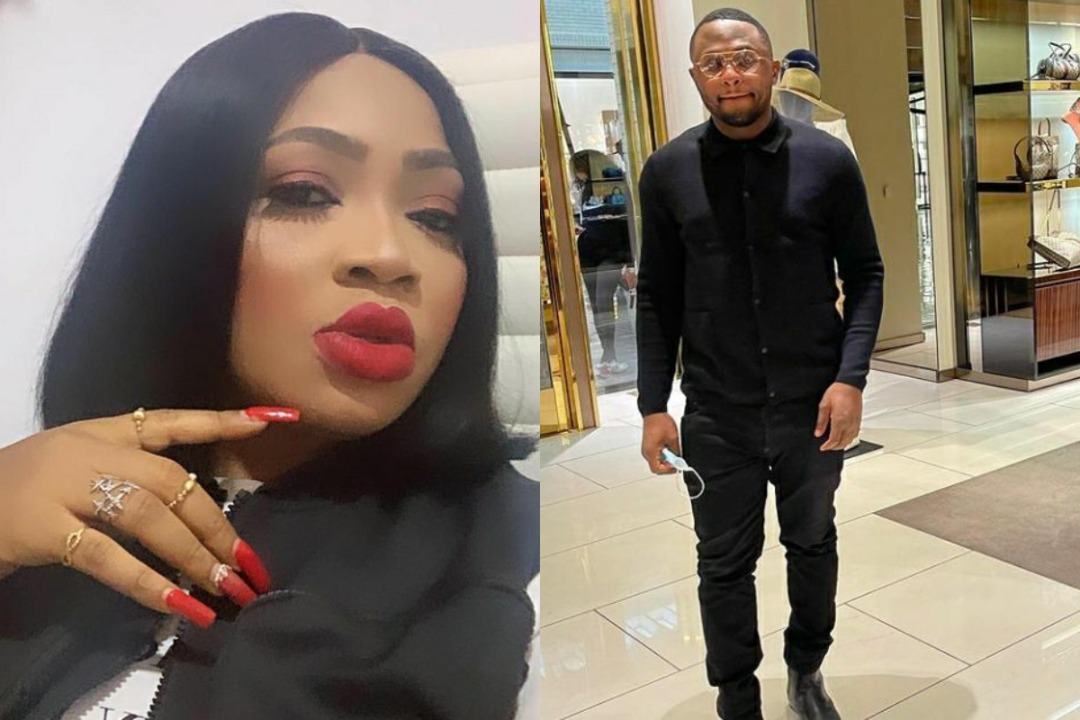 Lady Golfer reacting to all the drama that has ensured between Ubi Franklin, his baby mama Sandra Iheuwa, and his alleged new girlfriend, Lady Golfer assured Ubi Franklin that he will get himself a woman that will stand by him.

According to Lady Golfer, God will give Ubi Franklin a woman who will stand with him and not disgrace him like Sandra Iheuwa and other women who have been in his life have done to him encouraging him to hang in.

Lady Golfer also said that his friends are behind him hence he shouldn’t give up and not let the whole drama that revealed some secrets bother him so much even though we doubt if he is bothered or affected by that.

Ubi Franklin seems to have accepted his faith and has advised young ones to learn from his mistake and not just laugh at him because God has used him as a sacrificial lamb for them to learn from and not do the same mistake.