Bayelsa State government has explained that Big Brother Naija star, Nengi Hampson was never at any time appointed as the Face of Bayelsa Girl-Child. 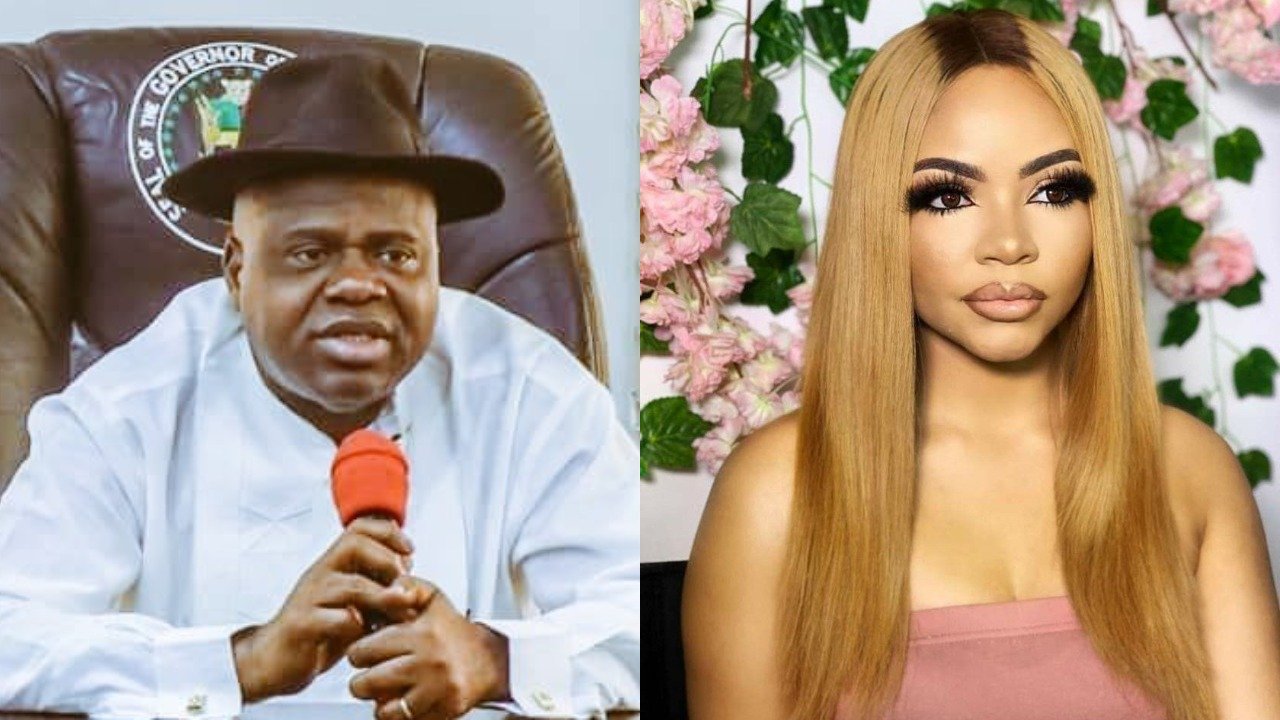 Clearing the air on Wednesday over reports that the former lockdown housemate was removed from the position, the Chief Press Secretary to the Governor, Daniel Alabrah told the BBC that no such appointment was made in the first place.

Governor Diri had earlier in the week, named Ebizi Blessing Eradiri as the Face of Bayelsa Girl-Child.

Eradiri is the first female First Class graduate from the Faculty of Law at the Niger Delta University, NDU and also finished with First Class from the Nigerian Law School.

Recall that Governor Diri was heavily criticised for having picked Nengi ahead of the double First Class graduate for the position.

Also, after the announcement of Eradiri’s appointment was made on Monday, Nengi took to her social media to pledge her support and promised to work together with the NDU graduate.

“Nengi is in the entertainment sector so she can function in that aspect while Ebizi Eradiri is in the education sector.

“All is for them to inspire and encourage girls in the state so they can aspire better. It is bad for people to speculate and politicise everything.”