Bea Lewis, an American Entrepreneur, has revealed that she dated the richest black man in the world – obviously Nigeria’s Aliko Dangote! 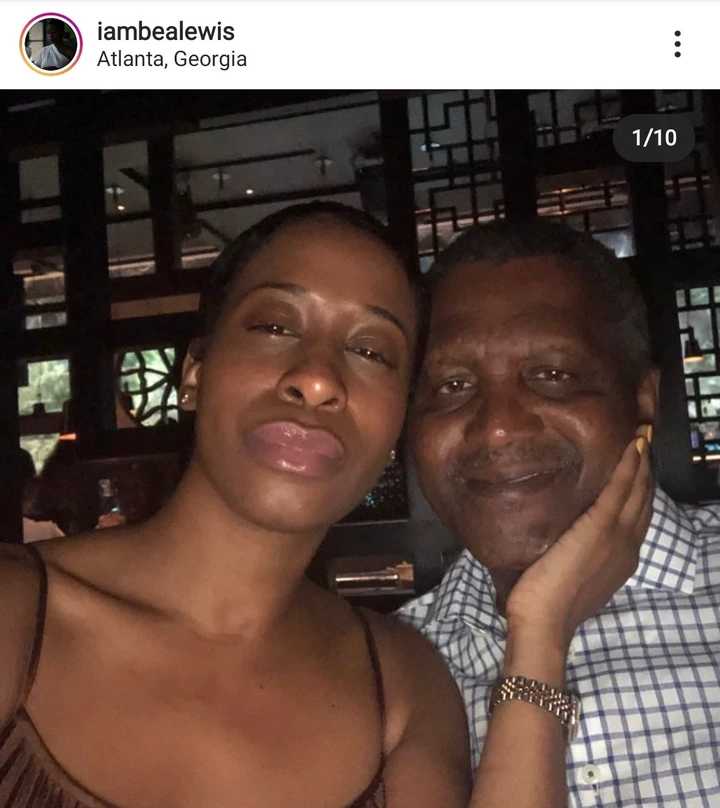 Lewis took to her Instagram page to make the disclosure and she said although he ”broke her heart in 1000 pieces”, she learnt a lot from him than any other person she has met.

Lewis shared a photo of herself and Dangote with the caption ; 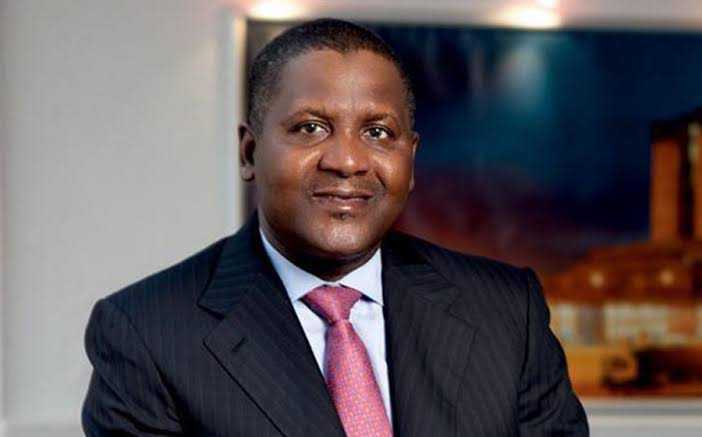 I dated the richest black man in the world.
He broke my heart in 1000 pieces.
I learned more from him than any person I’ve ever met. Communicating with a billionaire daily makes you see the world different than your humble beginnings in liberty city.
I became more organized and finally am able to step away from the daily kitchen operations.
I learned love without strings.
Give your best without expectations.
Nothing is forever.
I realized a half a million dollar restaurant project was a bad investment.
I purchased two properties.
I started a consistent fitness regime.
Became vegan.
Obtained a profitable stock portfolio.
He changed my perspective on work ethic and patience.
Once my mindset changed the universe gravitated me to people that uplifted me and increased my net worth mentally and financially.
To 2021 and powerful encounters 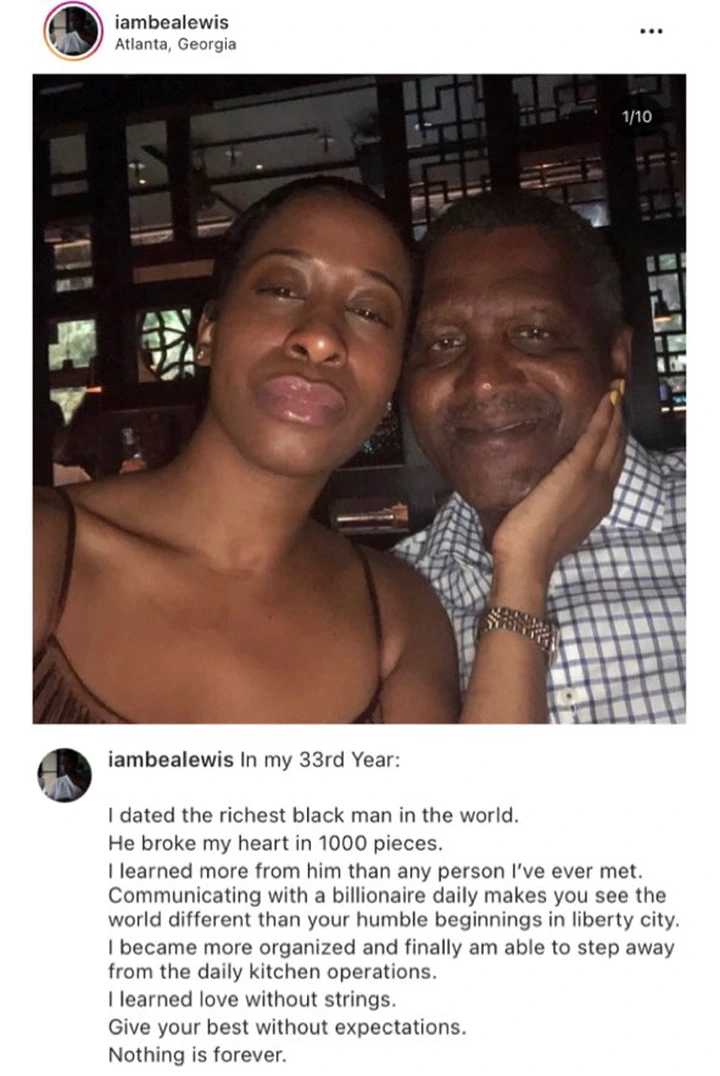 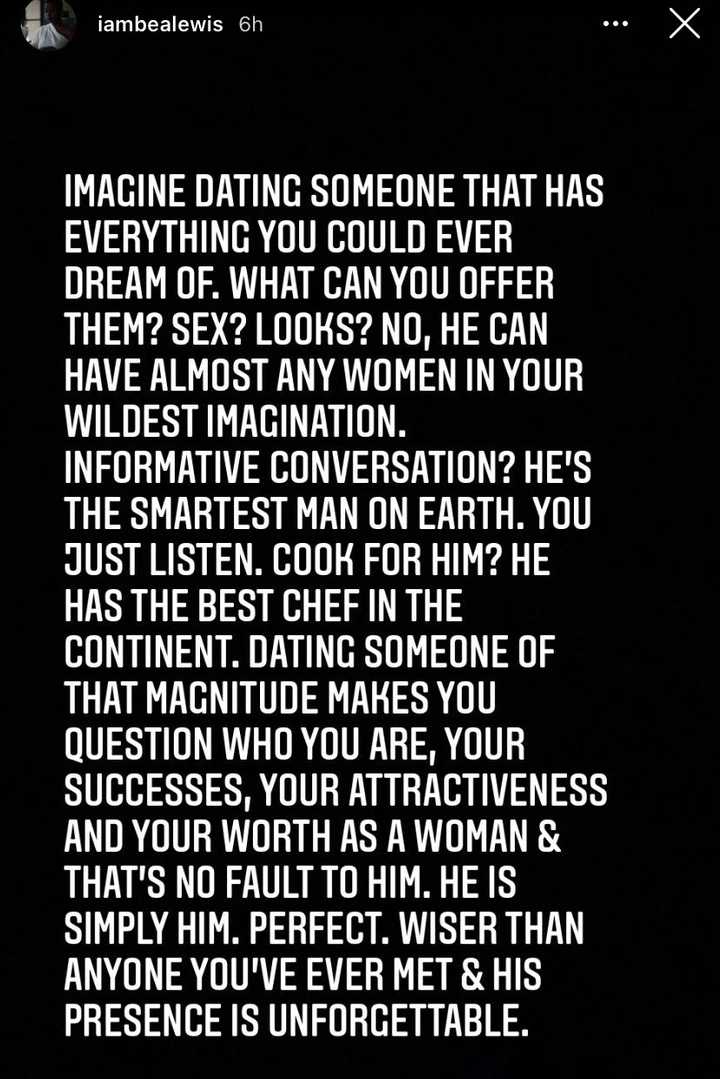 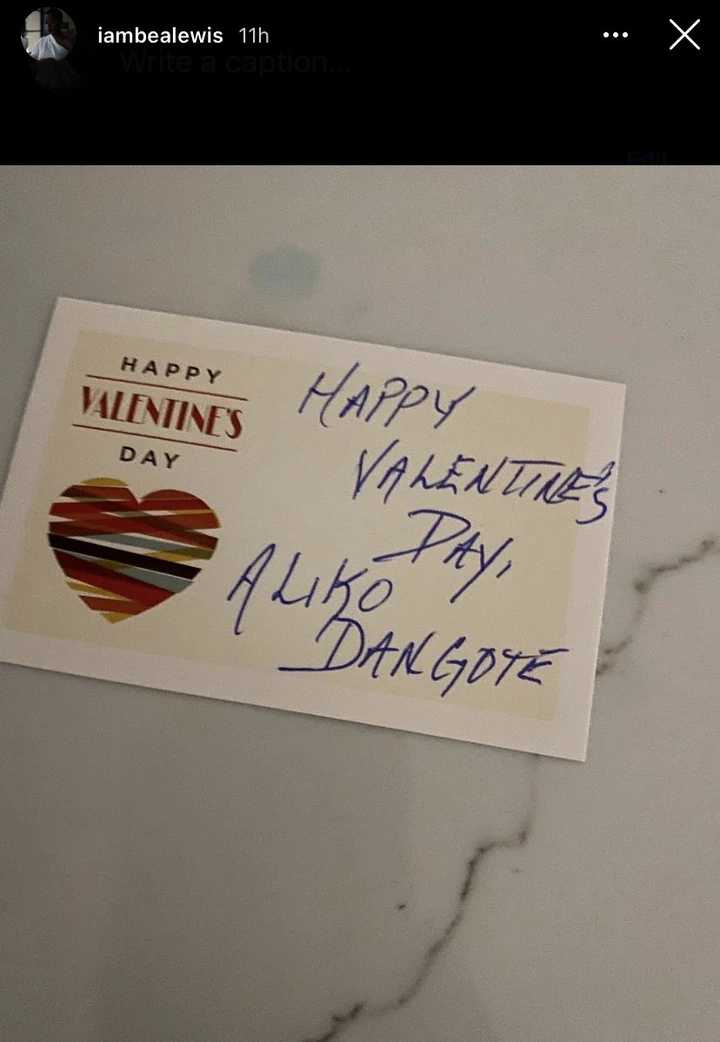 Her post has since caused reactions on social media.

Below are some comments below: 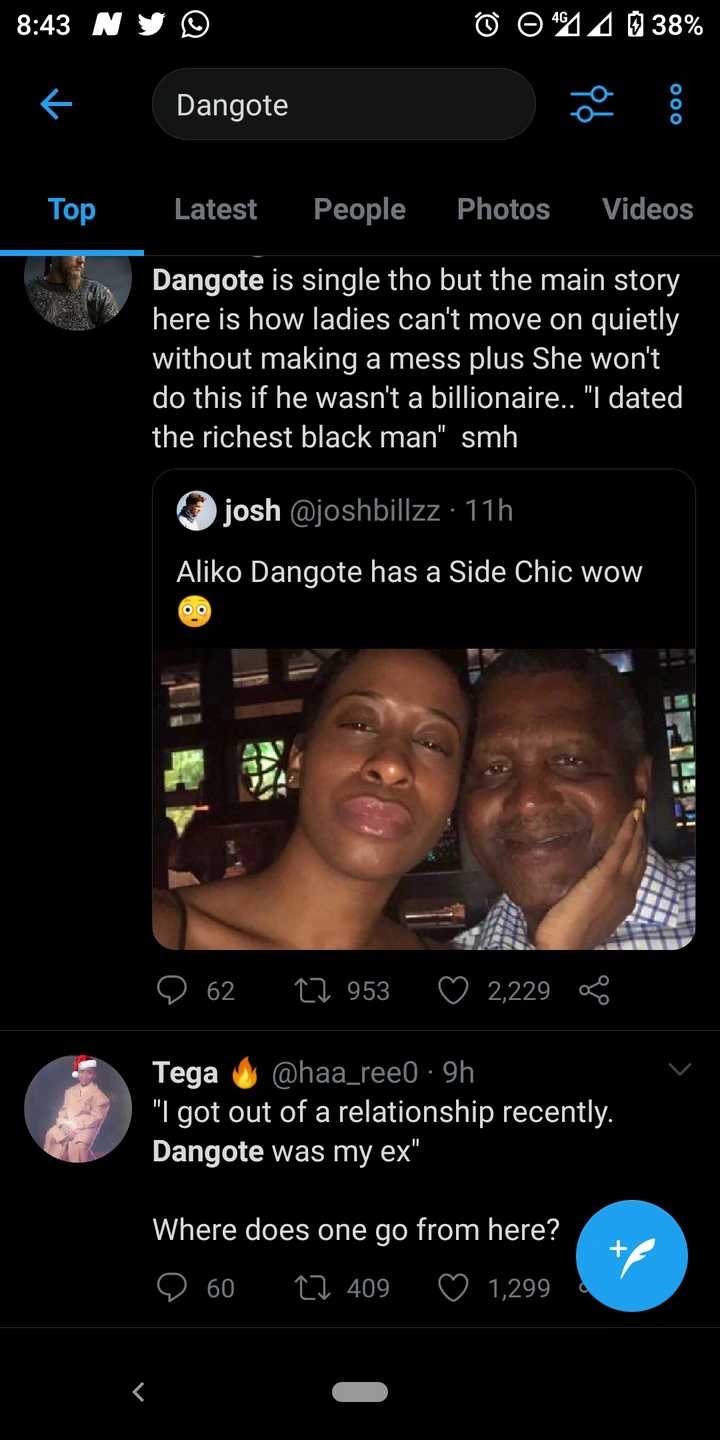 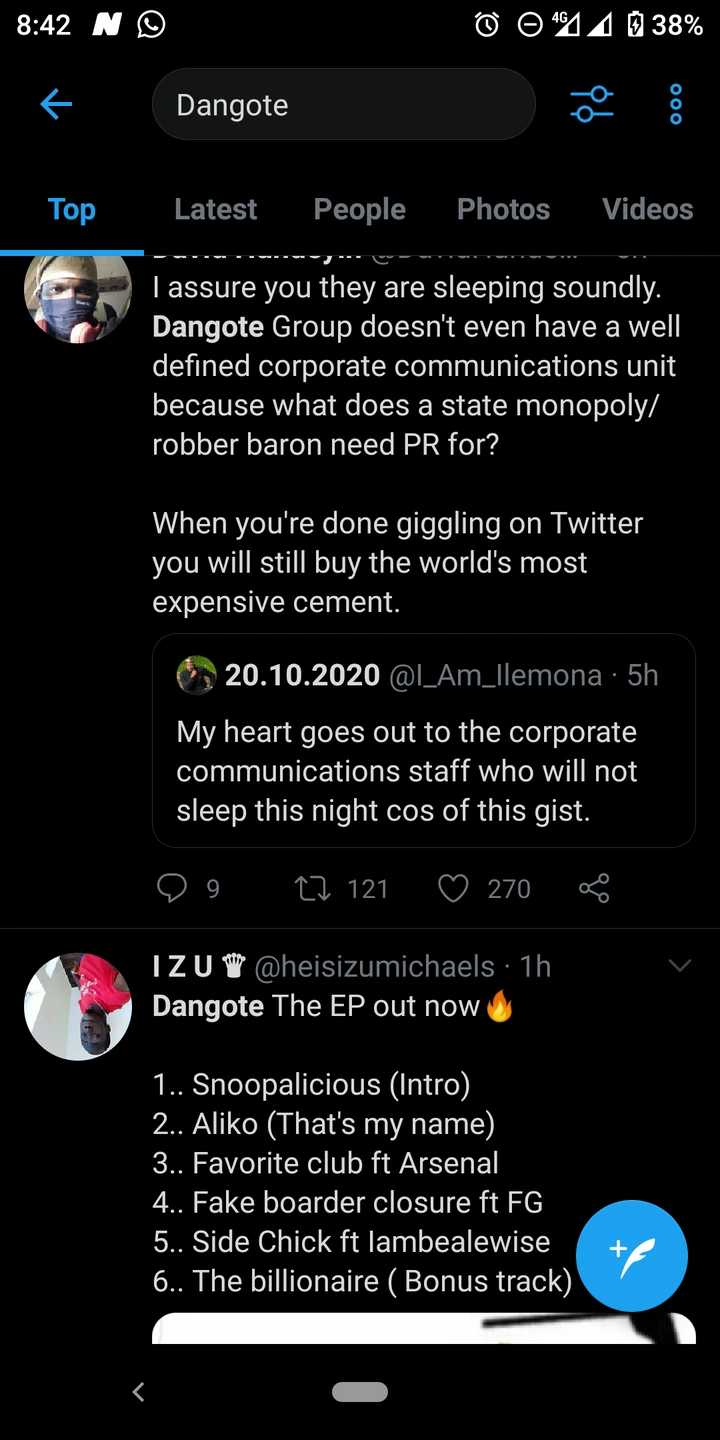 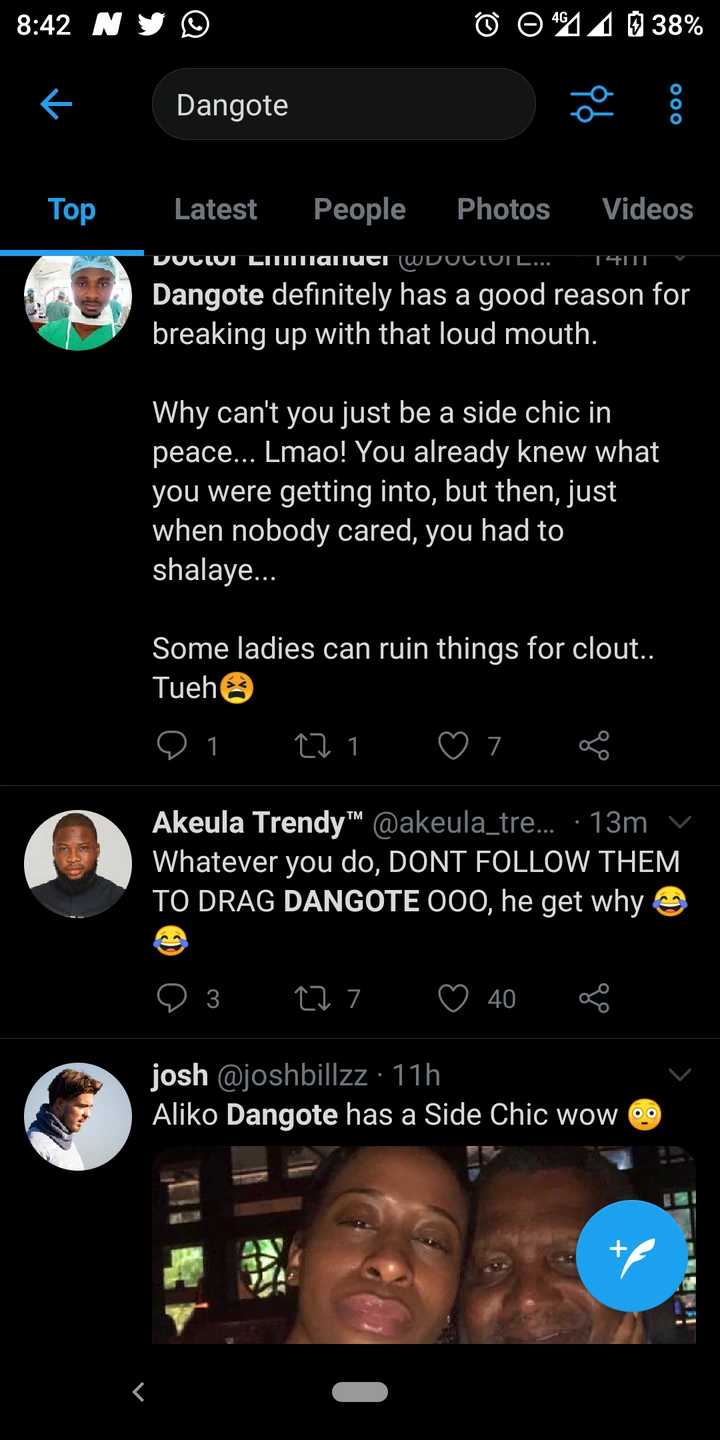 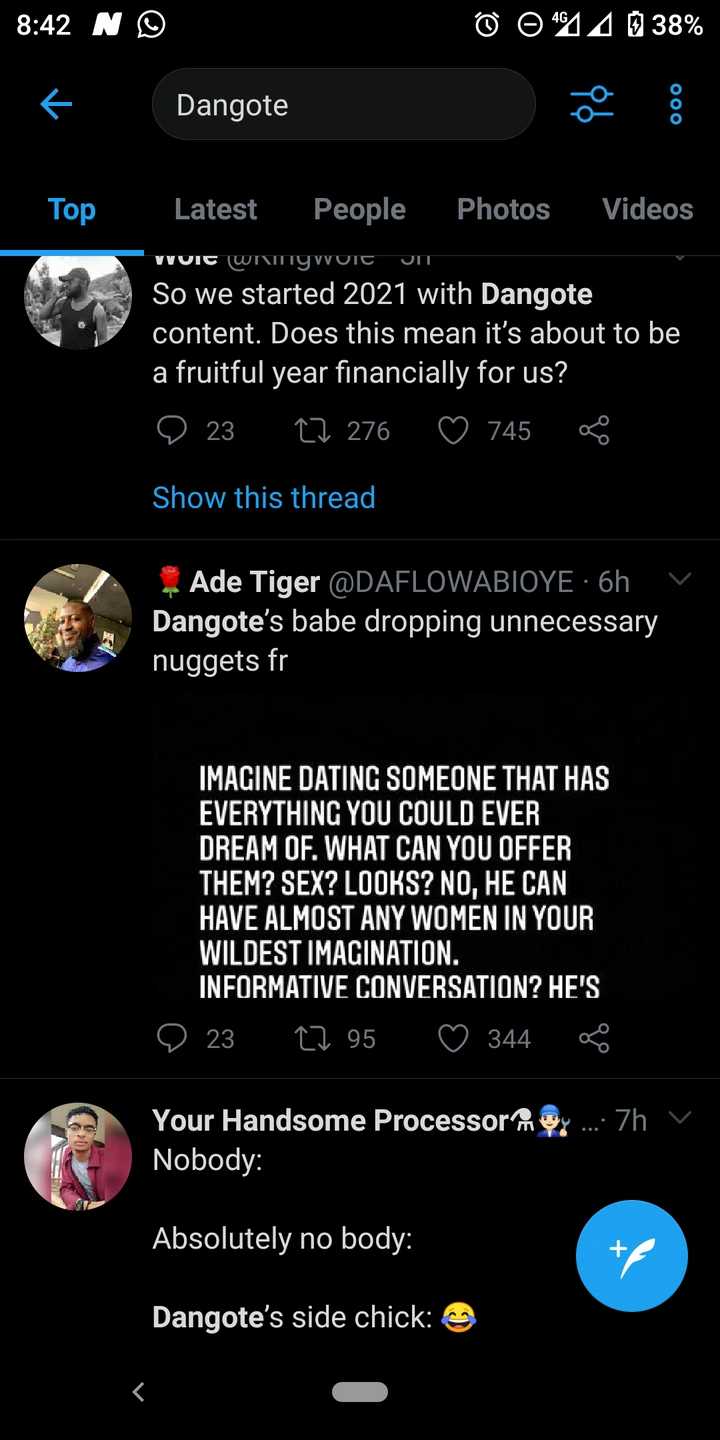 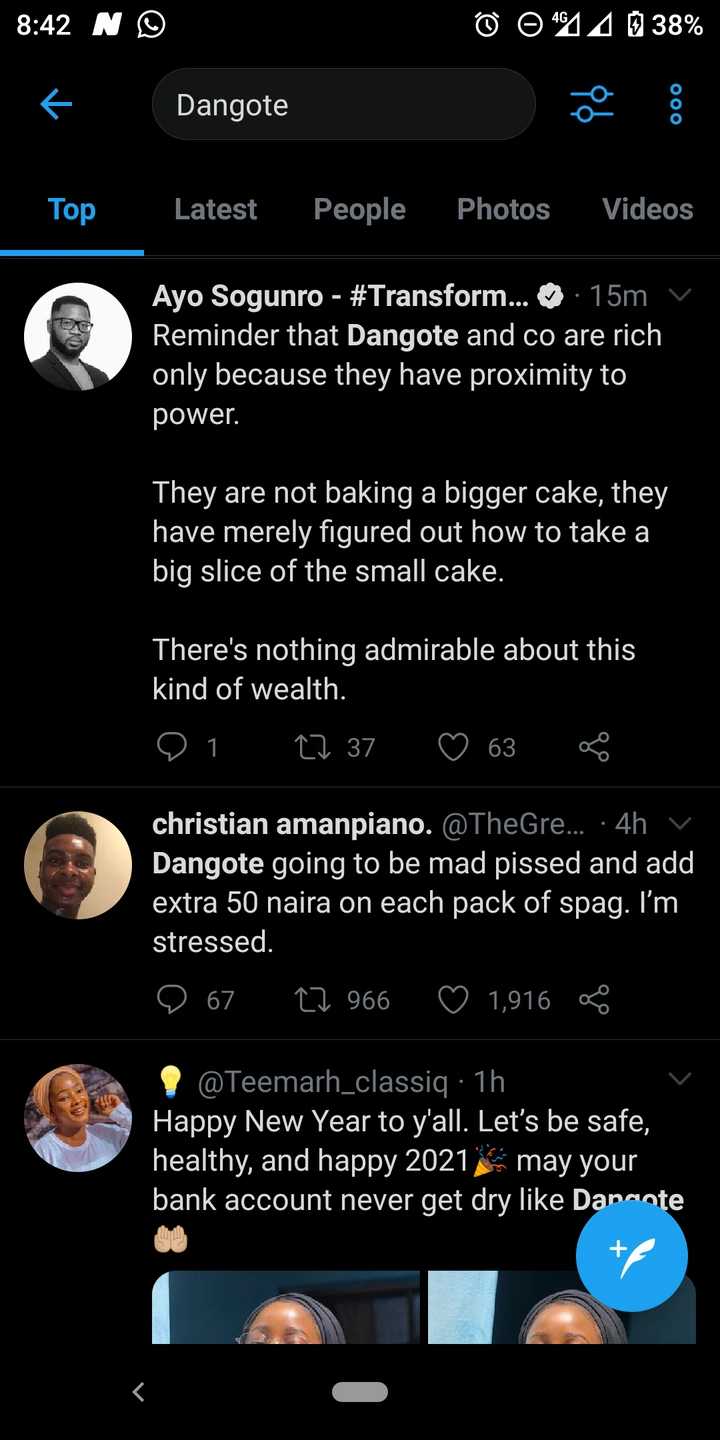 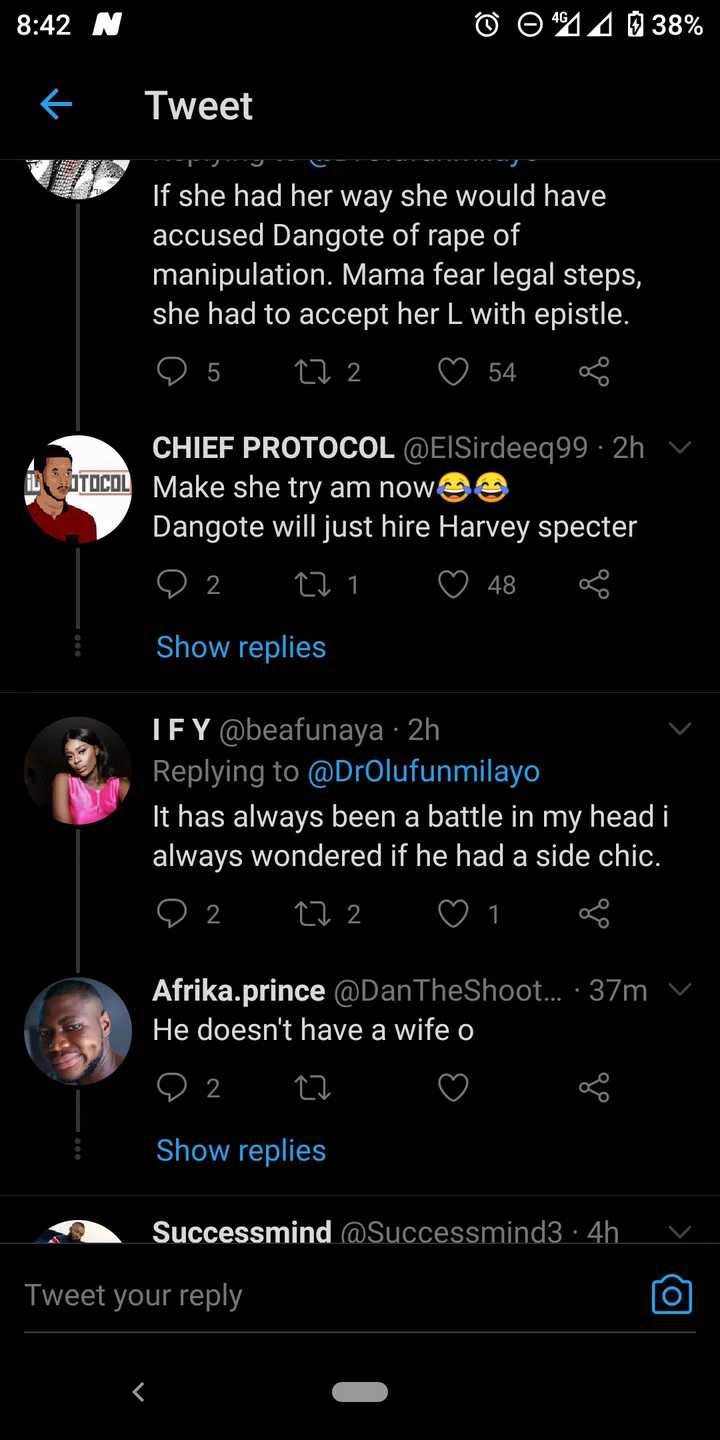 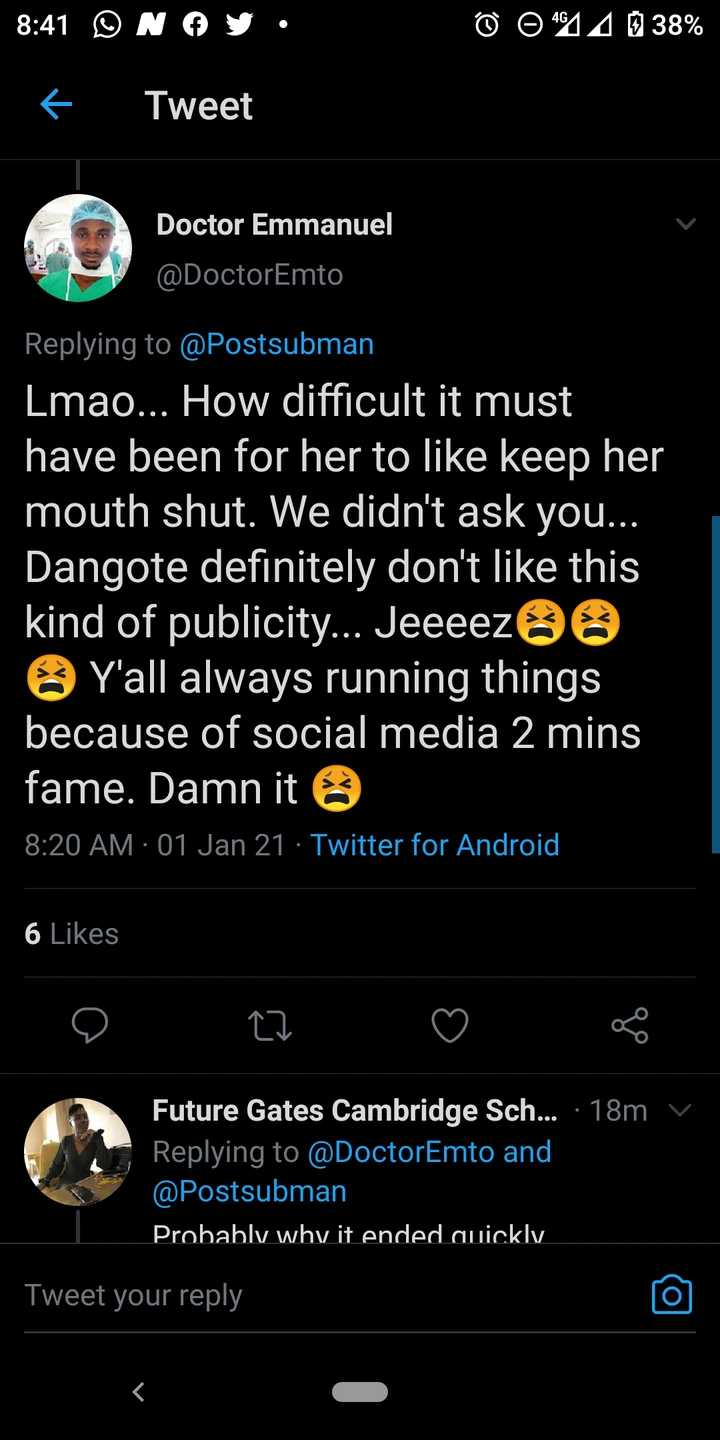 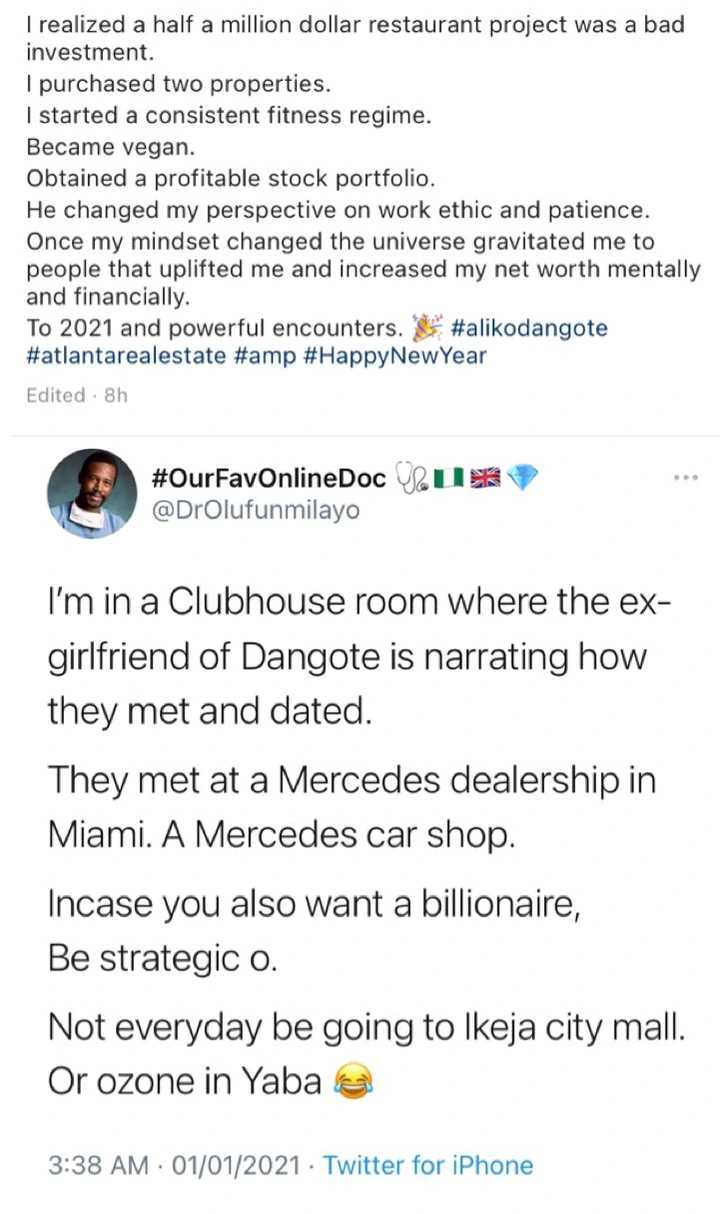 “Stop praying to Christ, your prayers will never be answered” – Reno Omokri advises