Home Entertainment News ‘He has so many of Jane Mena’s sex tapes in his possession’...

Nollywood actress, Tonto Dikeh recently took to social media and revealed that her ex-boyfriend, Prince Kpokpogri has multiple love making videos of popular married dancer, Jane Mena after he filed a N10 billion lawsuit against her. 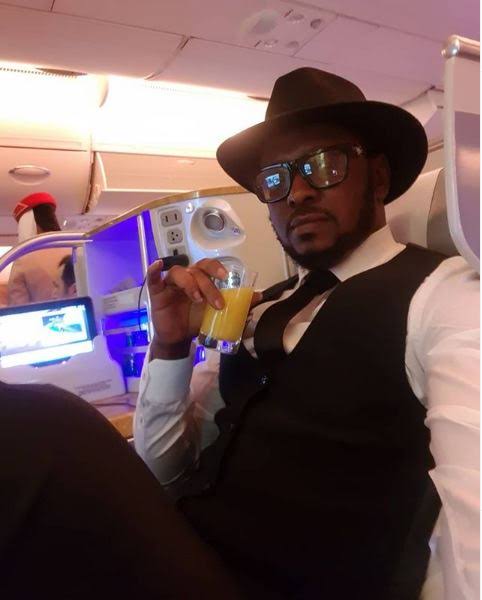 Recall, Deltan politician, Prince Kpokpogiri filed a law suit against Tonto Dikeh before a Federal High Court in Abuja seeking the enforcement of his fundamental rights. He asked the court for an order directing Tonto and DSS to pay him N10 billion as compensation for the mental trauma, emotional stress, and severe damage caused him due to the invitation extended to him. 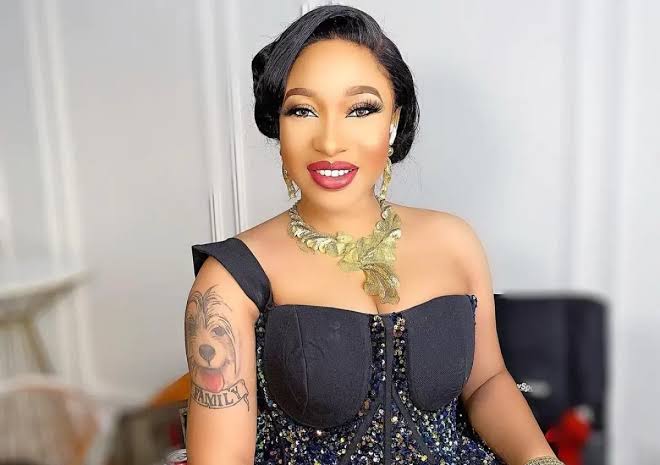 In response to the law suit against Tonto, she has further exposed some top secrets of her estranged lover, revealing he has recorded sex tapes of a well known social media influencer, Jane Mena and some other married celebrities in his possession who he is yet to blackmail.

Prince Kpokogri, whose real name is Joseph Egbri has been called out by the actress to answer to the law for his illegal recordings of her private moments and leaking recordings to the public which happened months back before she called off the relationship. 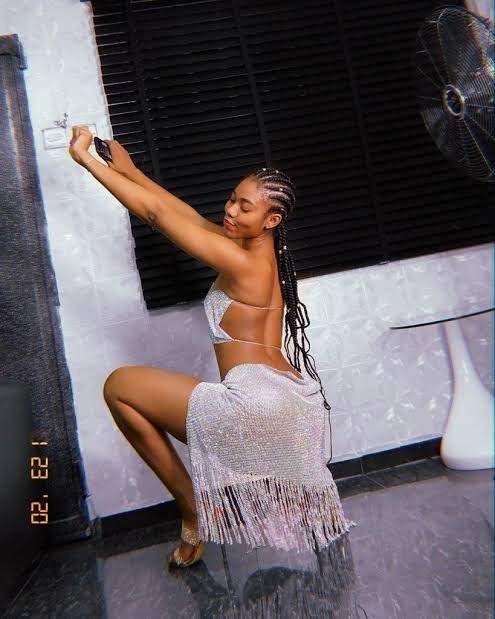 The actress warned her ex- lover to stop running away from his crimes and allow the law take it’s course.

After listening to these leaked voice note between JOSEPH EGBRI(fake name Prince kpokpogri) and merit, I personally called my relationship off with a man I honestly did LOVE.
.
.
Now this is not enough for blackmail and lies but it’s all good and great.
Respectfully,
All we are asking is come answer to the law for your illegal recording and release of my private moments (A CRIME) that happened months back before I actually respectfully ended this relationship, extortion(A CRIME), blackmail(A CRIME) amongst other things alleged about you.
.
.
This may be a good time to say @janemena this man has so much of your sex tapes with him in his possession(old and very recent)
Not just you but Alot of other married women,Celebrities and single girls too..
If he hasn’t blackmailed any of you yet it’s a matter of time!!
.
.
My darling JOSEPH EGBRI it will only be fair enough you allow the law operate..
If these are made Up allegations you need not fear, FOR A CLEAN HEART FEAR NOTHING..
Am not hurt ,not mad, just DONE..
I wish you would too🎈
.
You can’t be the one blackmailing me, releasing my private chat with friends, bugging my phone and still be the one in trauma..
.
Wish you all the very best🥰
But you need to stop running and face the consequences of your actions.