Home Crime He is always drunk – Wife pours hot water on husband for...

A 43-year-old wife, Bisola Awodele, is presently cooling of in police custody for bathing her husband, Peter Phillips, with hot water, leaving him with terrible body injuries. 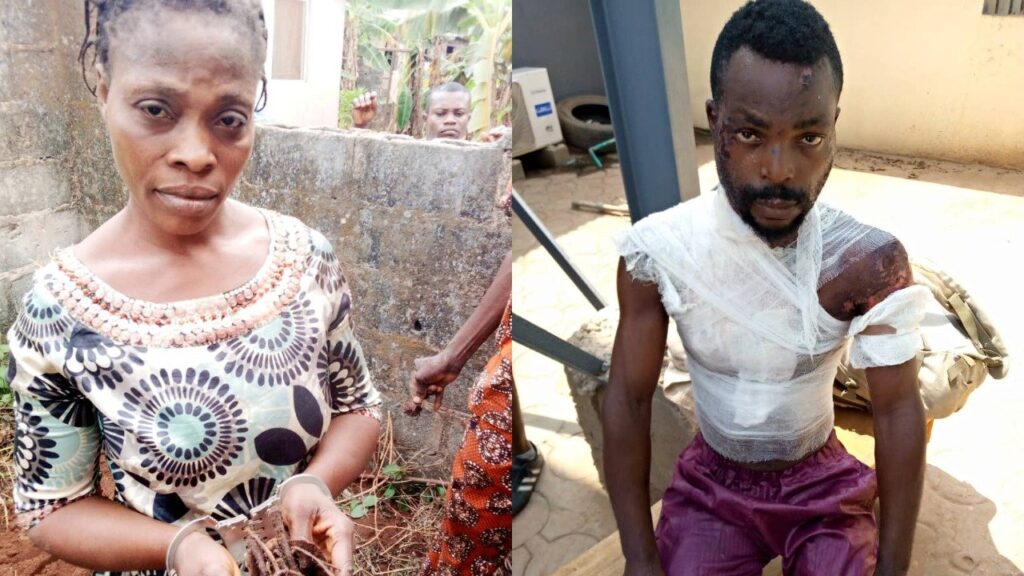 The woman was apprehended following a report by the husband at Sango-Ota Area Command on March 8.

Philips was said to have run to the station with first degree burns on his body, reporting that his wife had “accused him of getting drunk after which she picked a pot containing already boiled water and emptied it on his body.”