Home Entertainment News “He Is Asking Him Not To Feature Davido” – Fans React To... 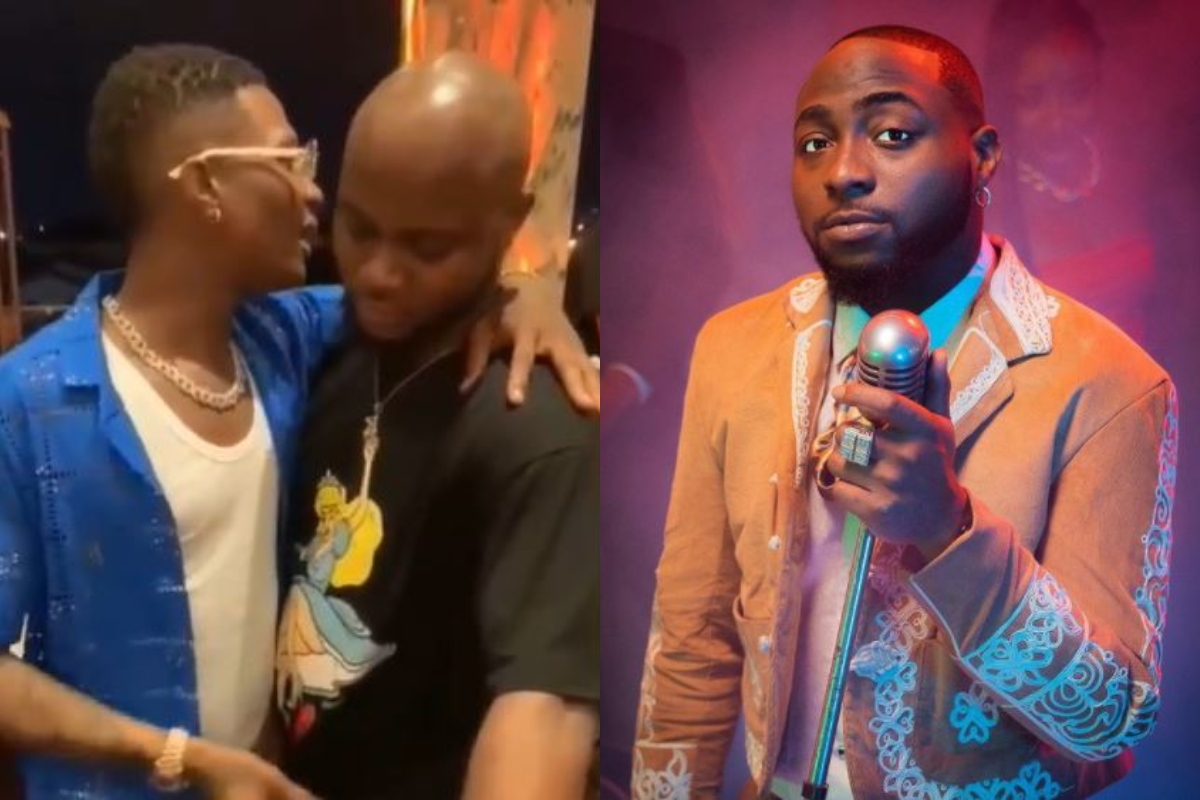 According to the fans, the ‘Made In Lagos’ hitmaker doesn’t want his friends to engage Davido over the mere fact that he is not a friend to him. These theories begun after a video of Wizkid and King Promise speaking inaudibly in a private conversation was shared on the internet.

The theory was quickly rubbished by Wizkid fans who believe their superstar has nothing to do with backbiting and would never hate on Davido. Others also made hilarious suggestions saying he was either advising King Promise to smoke weed or discussing suya.