Home Entertainment News He is the whole content this year – Whitemoney trends online after...

BBNaija housemate, Whitemoney became the point of concentration for many when he showed off some ‘premium’ dance moves that looked exclusive to him alone. 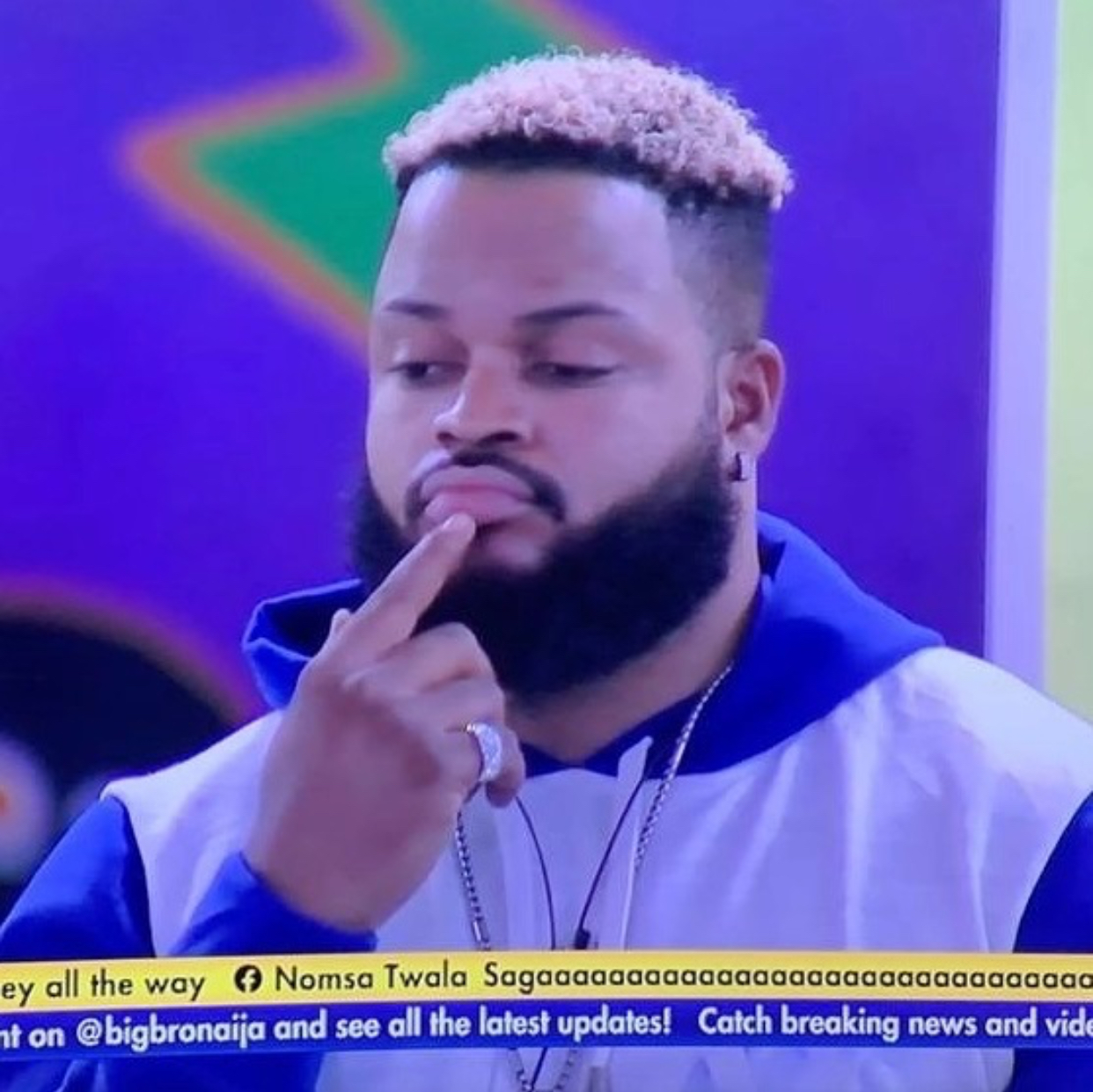 Whitemoney who appears not to be a fan of the early morning push-ups and workouts, however, caught the attention of many when he went low and began to do some push-ups as a peculiar dance move during the Saturday night party. 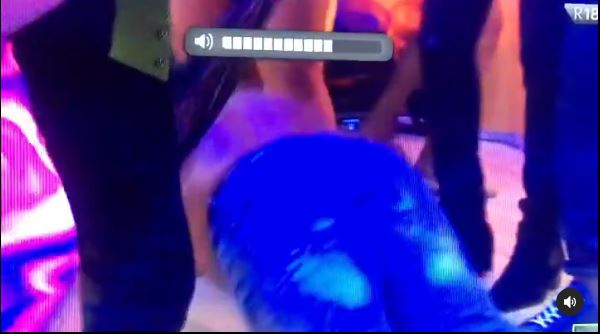 White Money did the push-up a couple of times till he finally rose up and shook his butt a bit.

Apart from Whitemoney, other housemates also showed us the stuff they are made of last night. The likes of Angel and Emmanuel were also sensational. 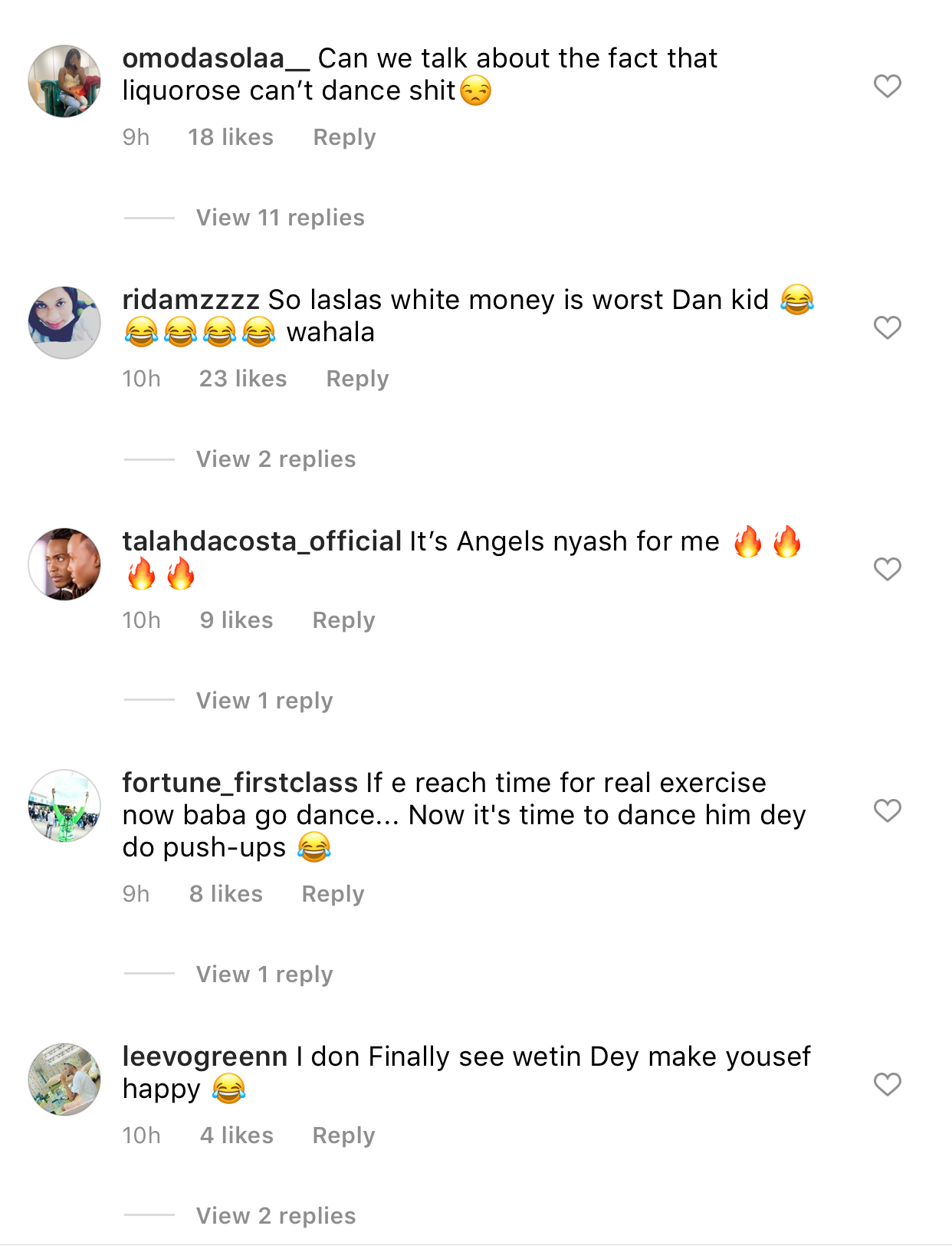 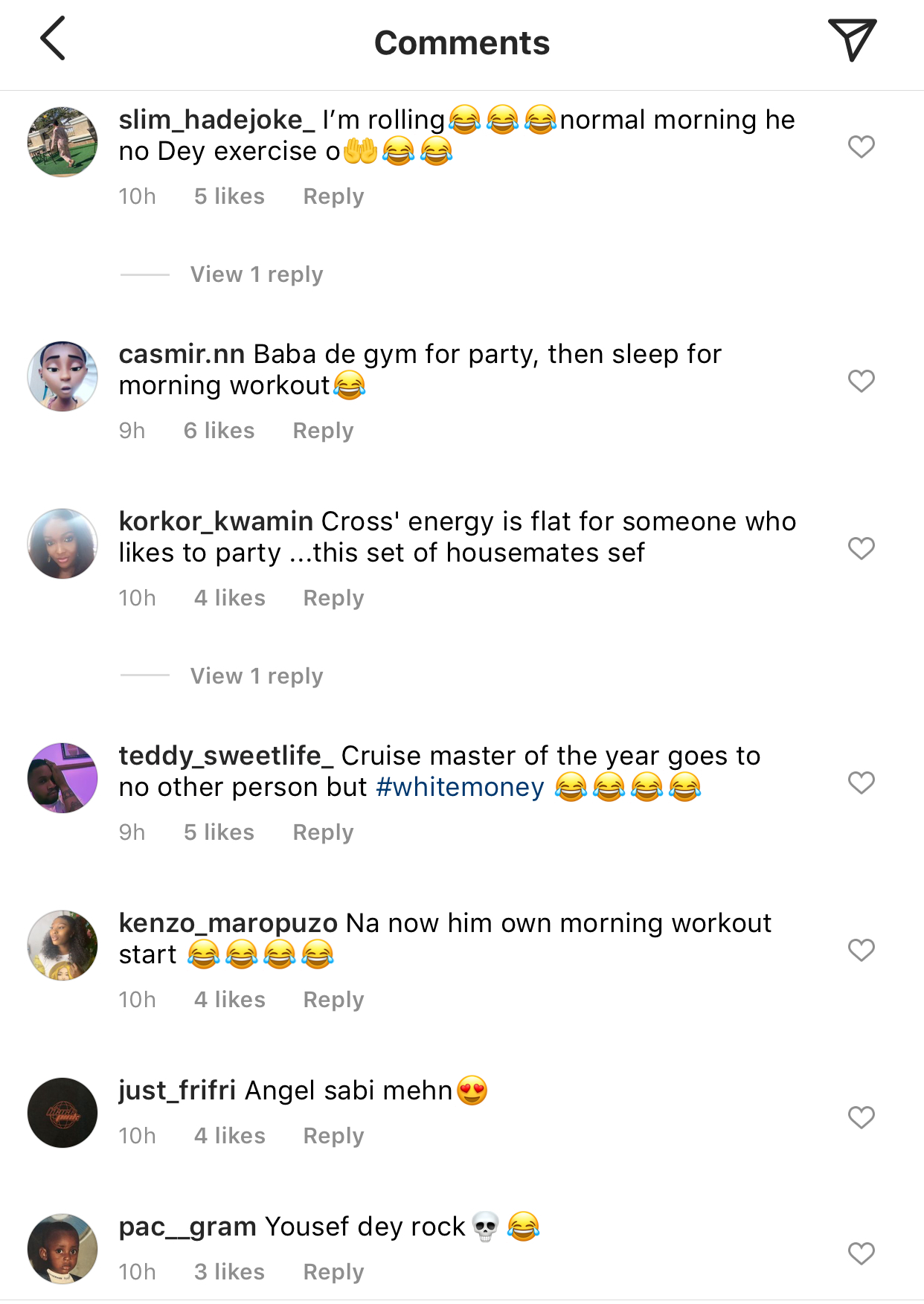 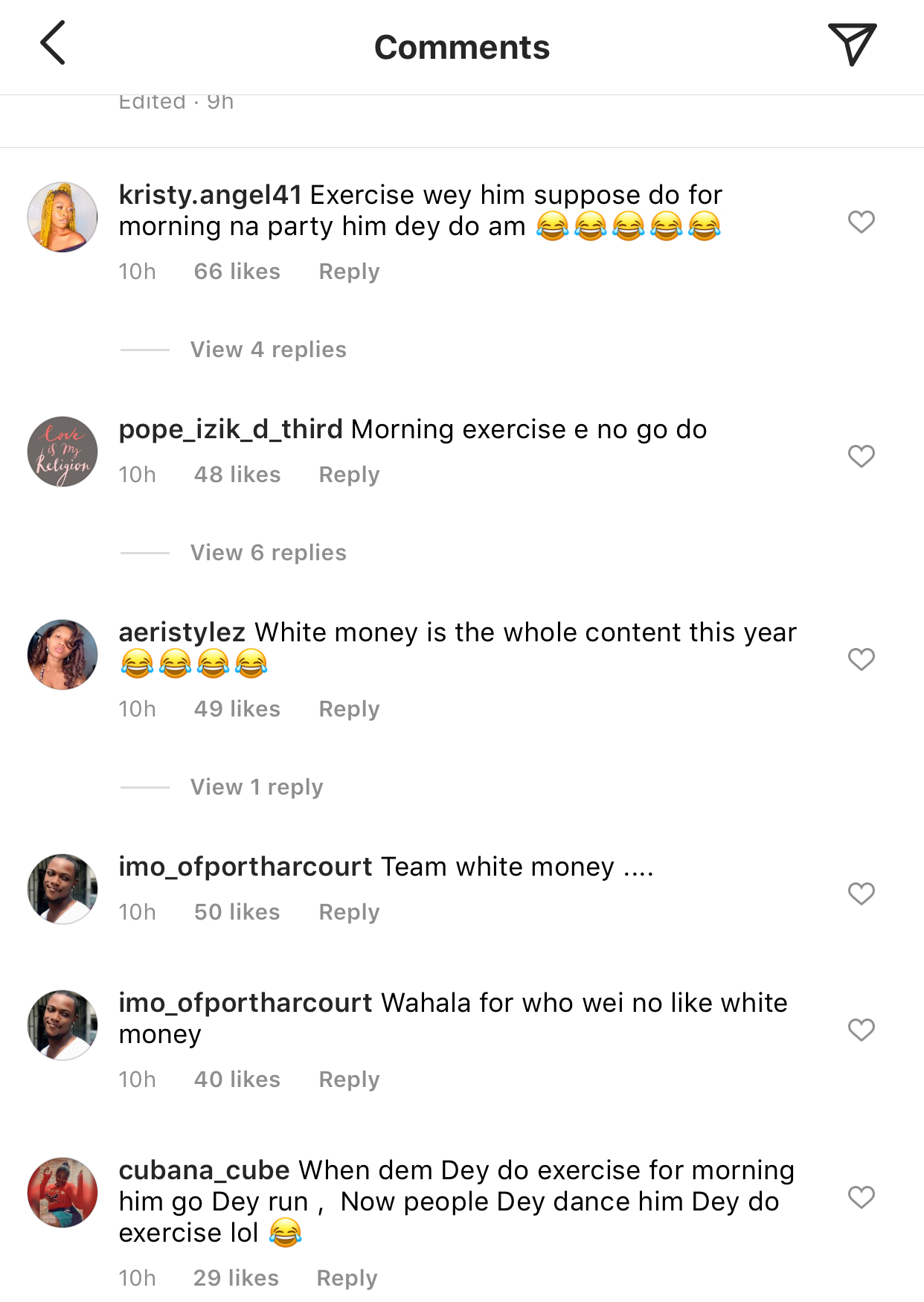