Viral reports have it that Hisbah officials have allegedly embarked on a door-to-door search for people considered to be “sinners” who are resident in Kano State. 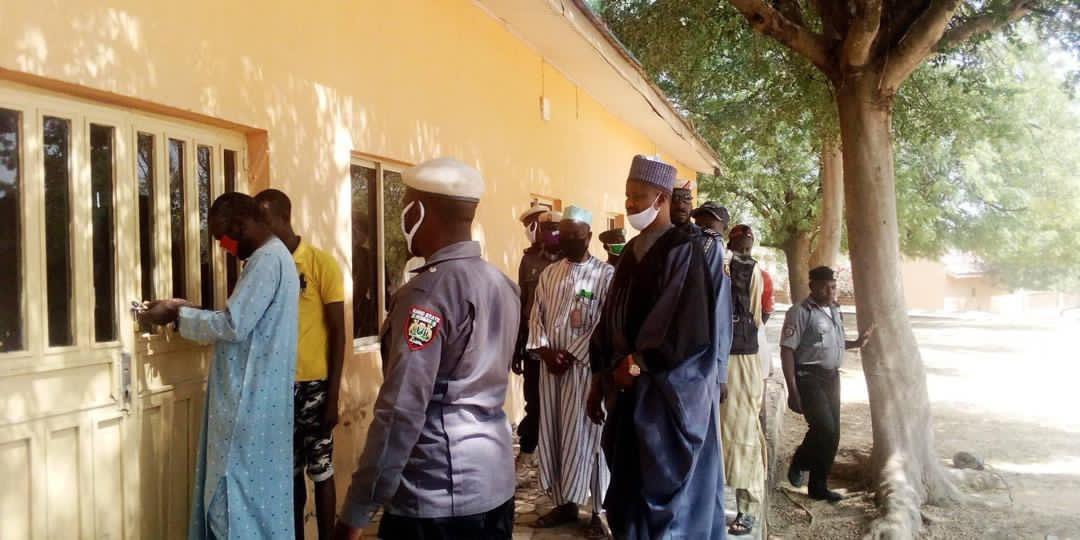 According to Sahara Reporters, such search was conducted at Hills and Valley, a holiday and relaxation resort located at Dawakin Kudu in Kano state on Friday, November 27. 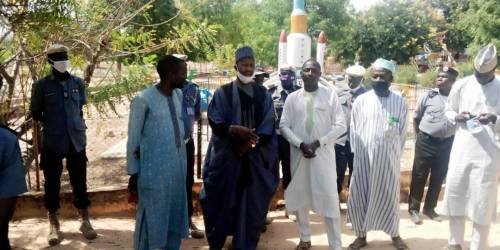 According to Sahara Reporters, Hisbah officials arrived at the resort and mandated the staff to take them around all the facilities in the resort as they searched for ”sinners”. 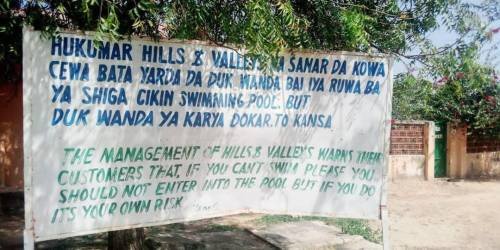 The agency established to enforce Sharia law in some states in the region, recently banned stylish haircuts, sagging of trousers, playing of music at social events by disk jockeys, and seizing tricycle from riders for adorning them with pictures considered to be obscene and against the tenents of Islam.