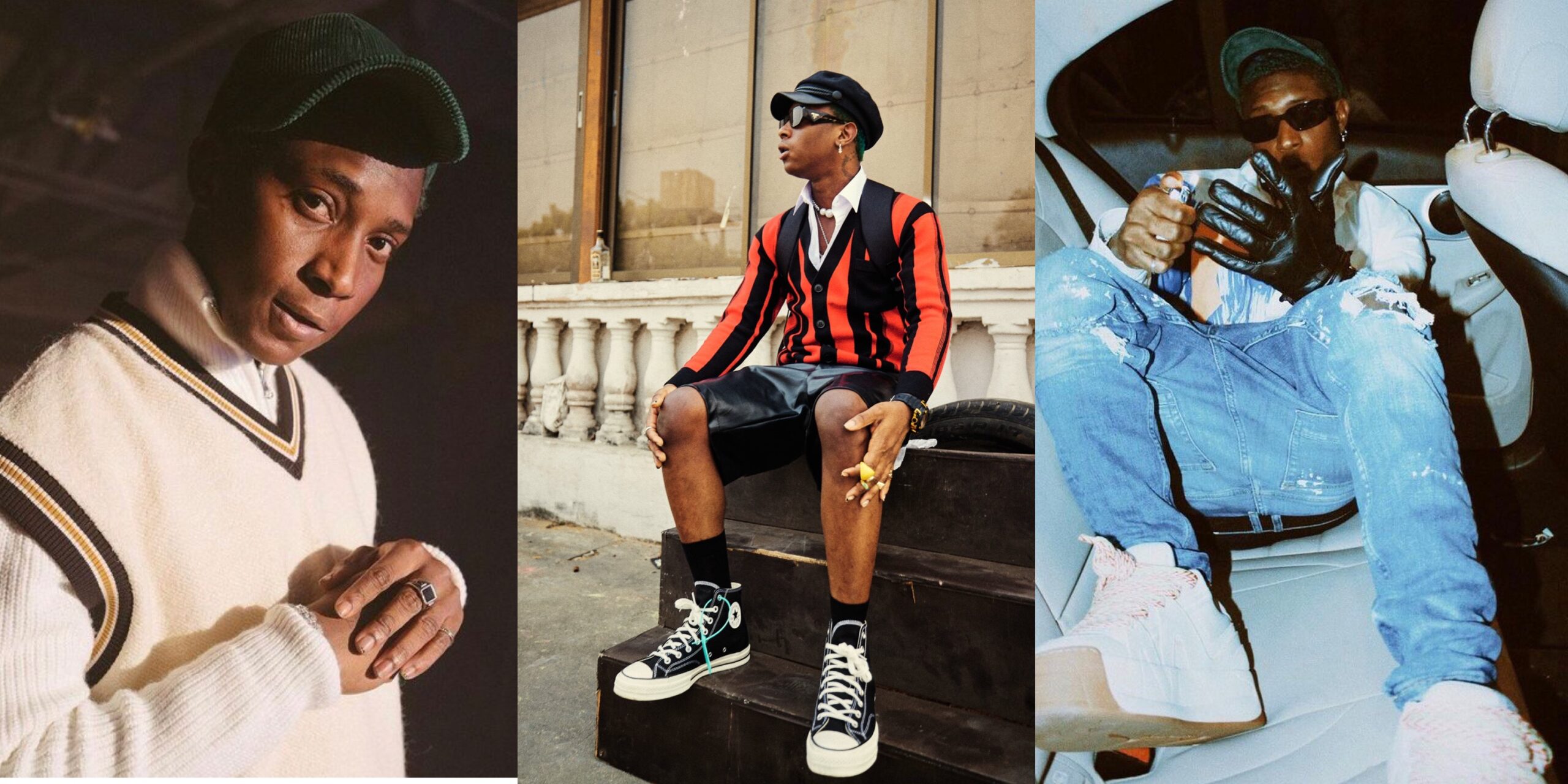 Singer Bella Shmurda recently took to his social media page to mark his 26th birthday in an uncommon way. 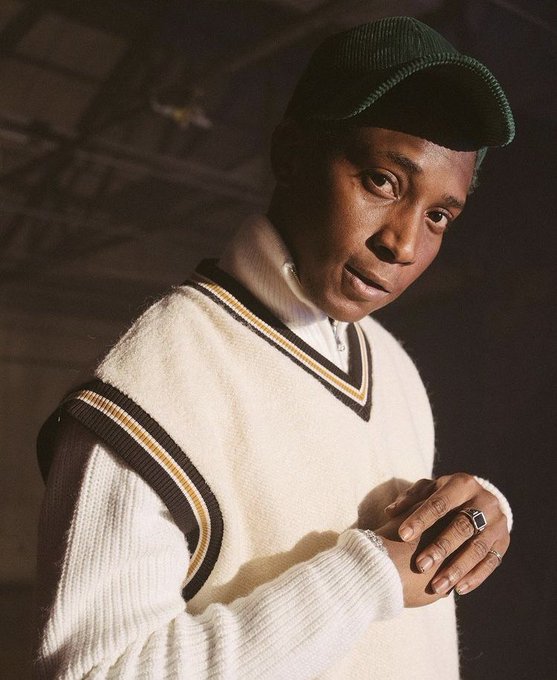 Bella Shmurda recently revealed that he was born around 3am.

The singer stated that his birth was not an easy one for his mum but a miracle happened. According to him, a goat was outside the traditional hospital where his mum was to give birth. 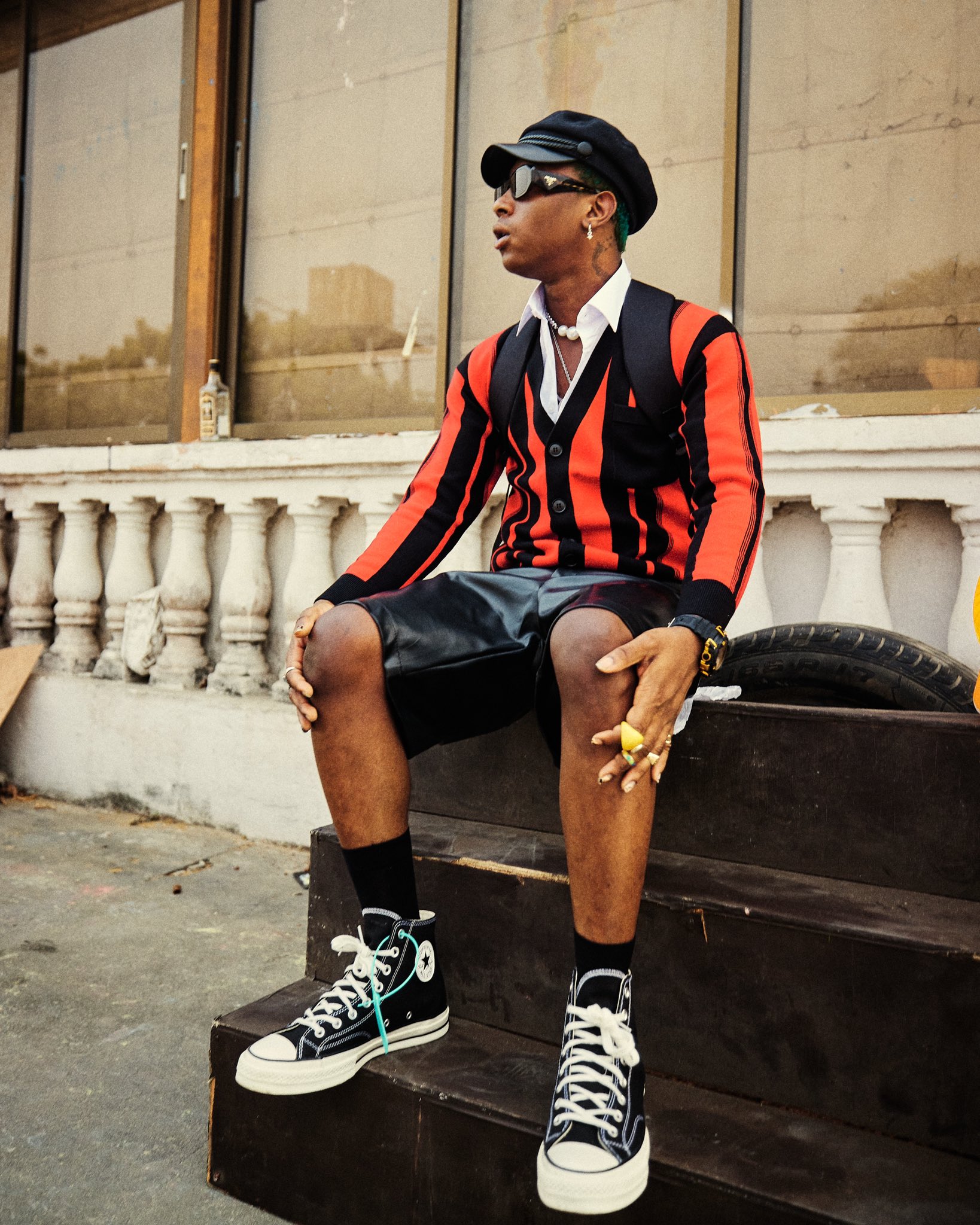 Bella revealed that the moment the goat started to bleat loudly, he started to come out slowly until he was born.

The singer further noted that the goat did not stop bleating at the backyard of the hospital in Ikorodu until he came out. 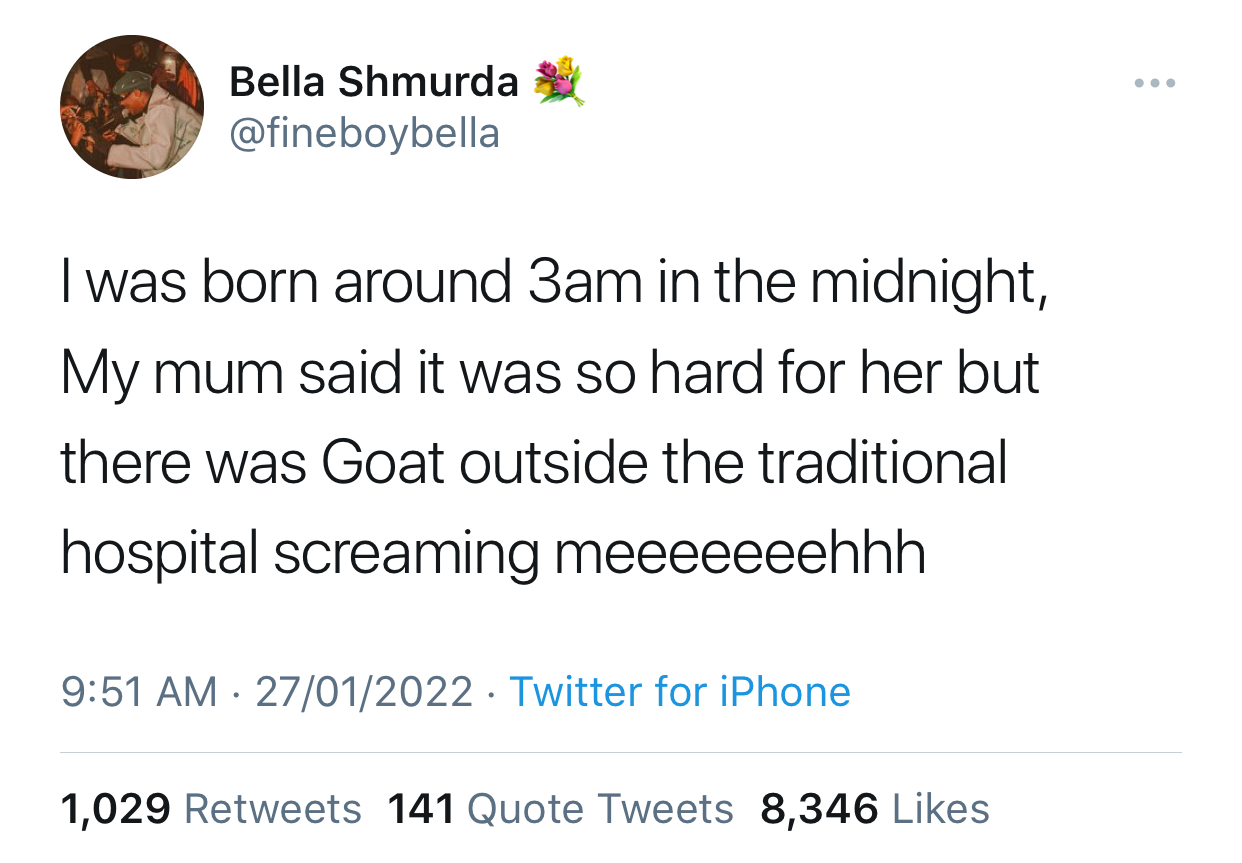 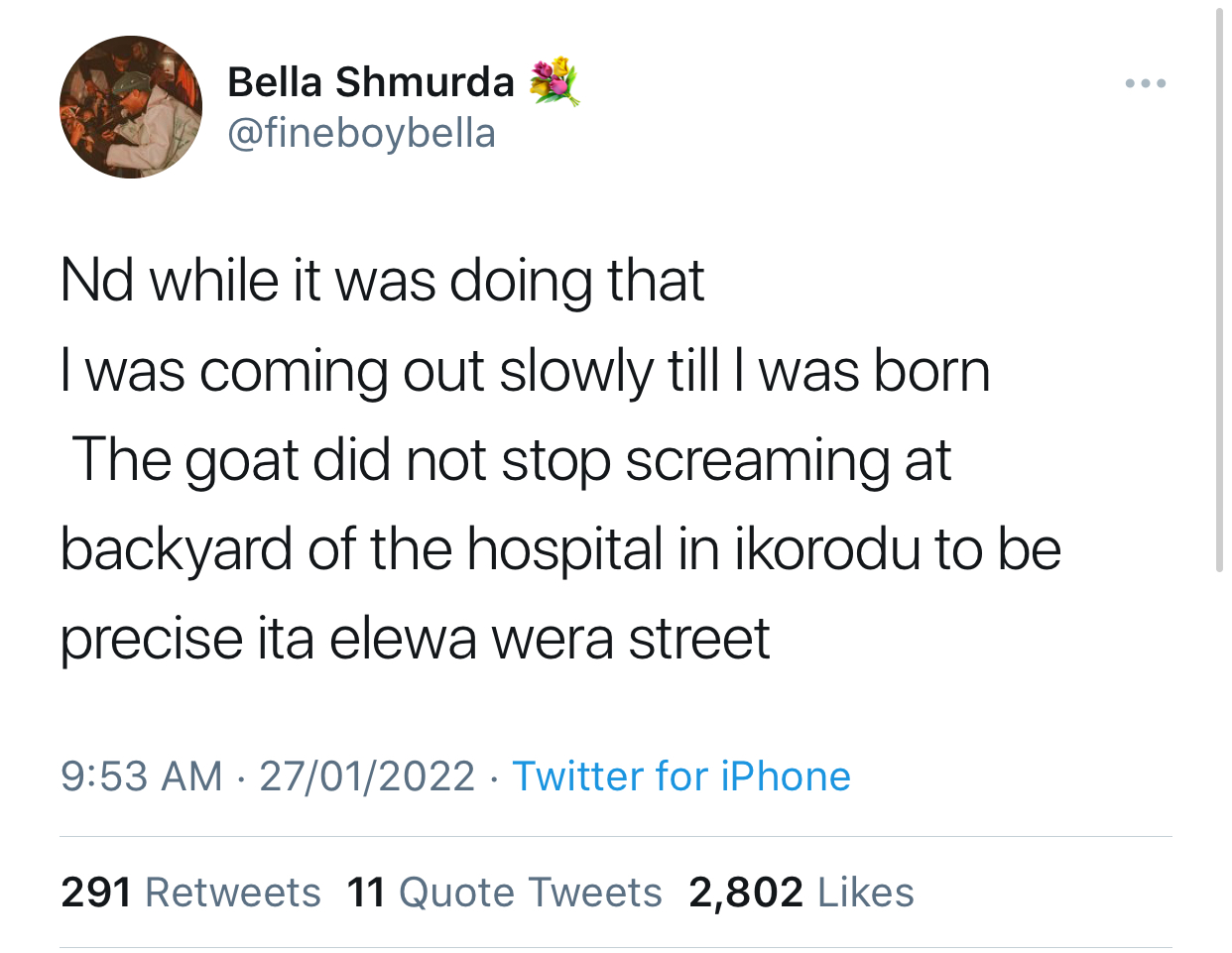 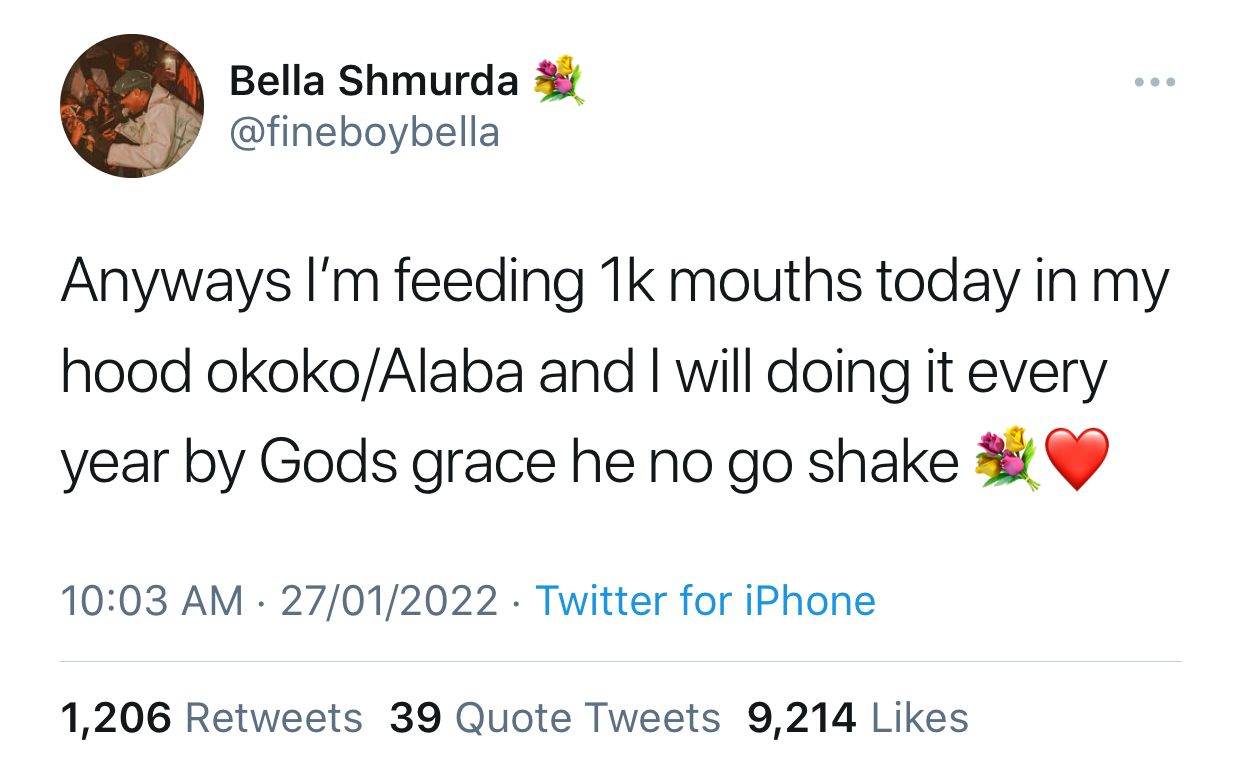