Home Entertainment News How Baba Ijesha Came To My House And Defiled A 7-year-old girl...

Nigerian comedienne, Princess, has narrated a heart-breaking story of how Nollywood actor, Olanrewaju James better known as Baba Ijesha defiled a 7-year-old girl who was in her car some time ago. 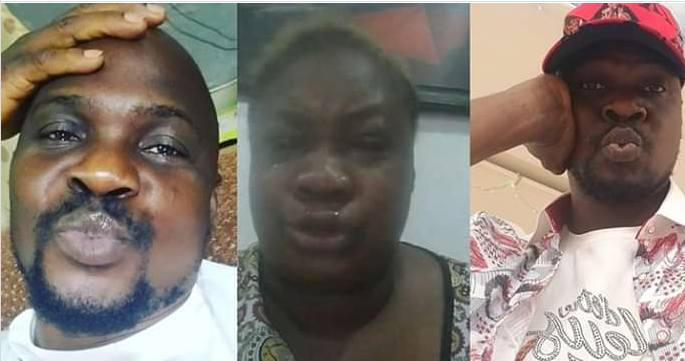 Princess recounted that some years ago she had challenges in her marriage and lost her baby and some parents in her area out of compassion allow their children to stay with her so that she will not feel lonely.

She said that Baba Ijesha visited her asking her for help because she had challenges and defiled the little girl when she was not with her.

According to her, the little girl because of her experience with Baba Ijesha could not concentrate in class and her academic performance was getting poorer and poorer and they did not understand.

Until the girl herself revealed what Baba Ijesha did to her and the revelation threw her into a state of shock and they had to find out themselves if truly he did it.