Yasmin Larissa Lorenco, the alleged fourth baby mama of internationally celebrated Nigerian singer and songwriter, David Adeleke better known as Davido has opened up on how she met the father of her first child, Dawson. 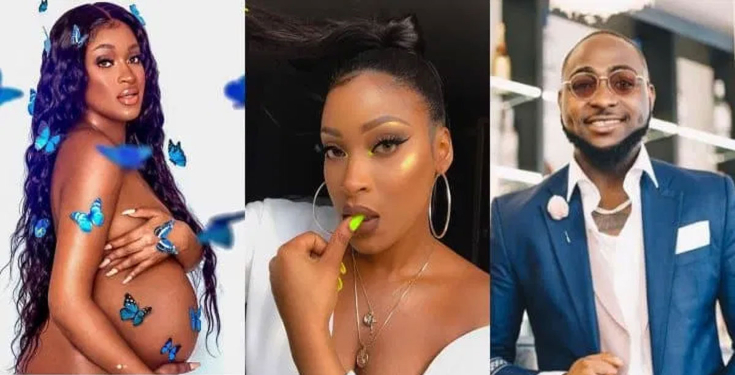 Larissa who unveiled her son’s face on his 1st birthday engaged her fans in a Question and Answer session on Instagram where she revealed that she met her son’s dad four years ago when she was a Makeup artist.

However, Yasmin Larissa Lorenco did not confirm or disclose who her son’s father is.

Captured on Kemi Filani news, the Angolan mother of one said;

”We met four years ago. I was working as a makeup artist. That is where we first met” she said while responding to a question on how she met her baby daddy”.