Home Entertainment News “How much do you get paid to be this inhuman?,” – Reality...

Nigerian reality star Natacha Akide, popularly called Tacha, known for her controversial statements, fashion sense and money moves has questioned BBN fanatics who wish death on others for supporting their faves yet mourned Digital Strategist, Ayodele Bandele who died out of depression. 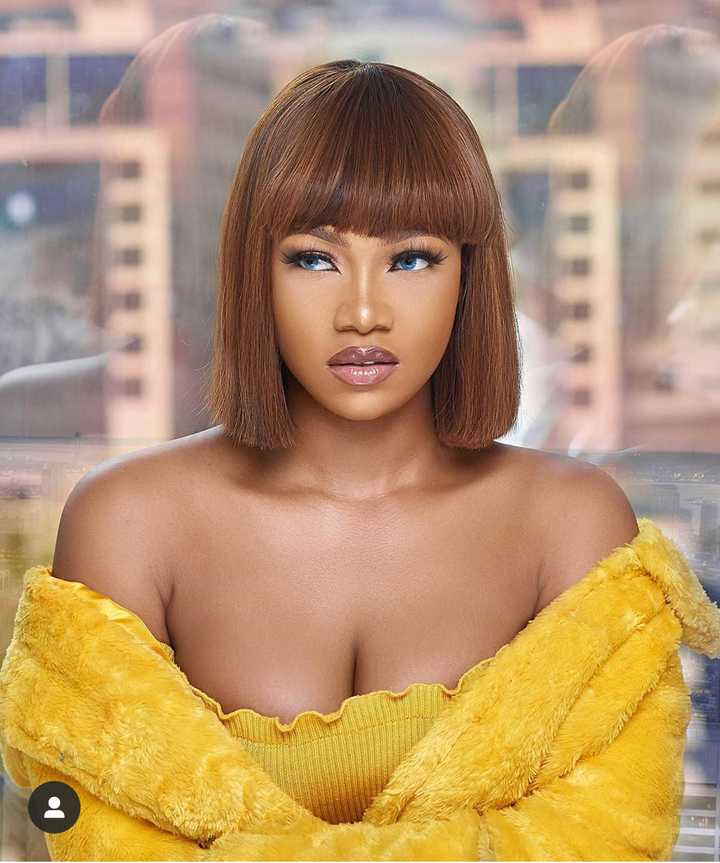 This came after a Mercy fan wishes death on another who’s presumably to a Tacha’s fan over a disagreement. According to Tacha, unkinds drives people to depression. While expressing displeasure, she also urged people on social media to be kind with words when dealing with strangers online as they don’t know what battle they are battling with.

Recall that a young Nigerian man in Lagos identified as Dele, who was declared missing on Tuesday, January 12, was been found dead after battling depression for 7years. 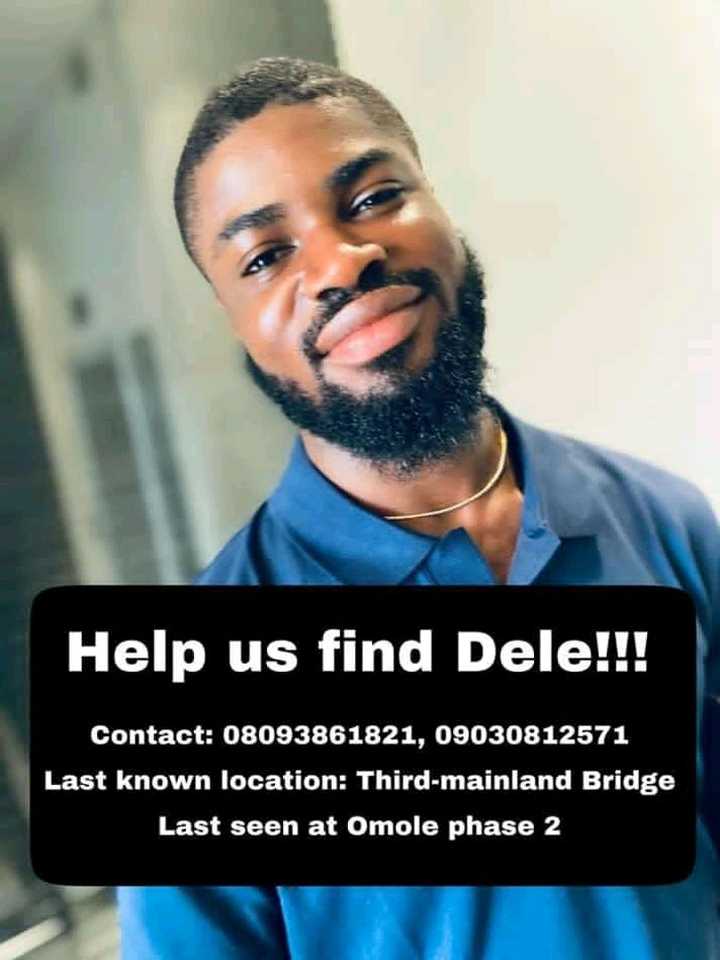 But it won’t even take till tomorrow morning and your clown assess will be in comment sections wishing people you don’t like death!! Be kind with your words !! Depression is REAL.

You go around wishing death on people, people struggling through life, People bottling themselves up! People only trying to survive, people who just wants a better life for themselves! all for a SHOW! A show you don’t make coins from! May NEMESES CATCH UP WITH YOU!

We went through a tough 2020! It’s alarming how lessons weren’t learnt.. you turn to real devils to prove how much you hate, you lose your sense of reasoning, you lose your conscience! All for a show?! Tell me, how much do you get paid to be this inhuman?? I’ll double it” 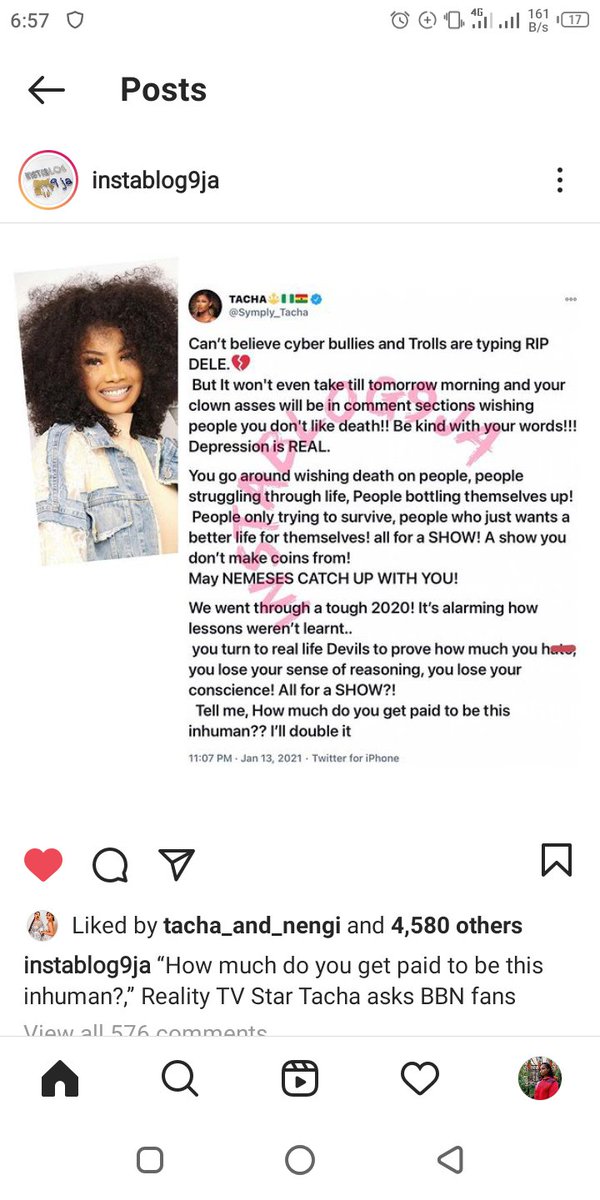