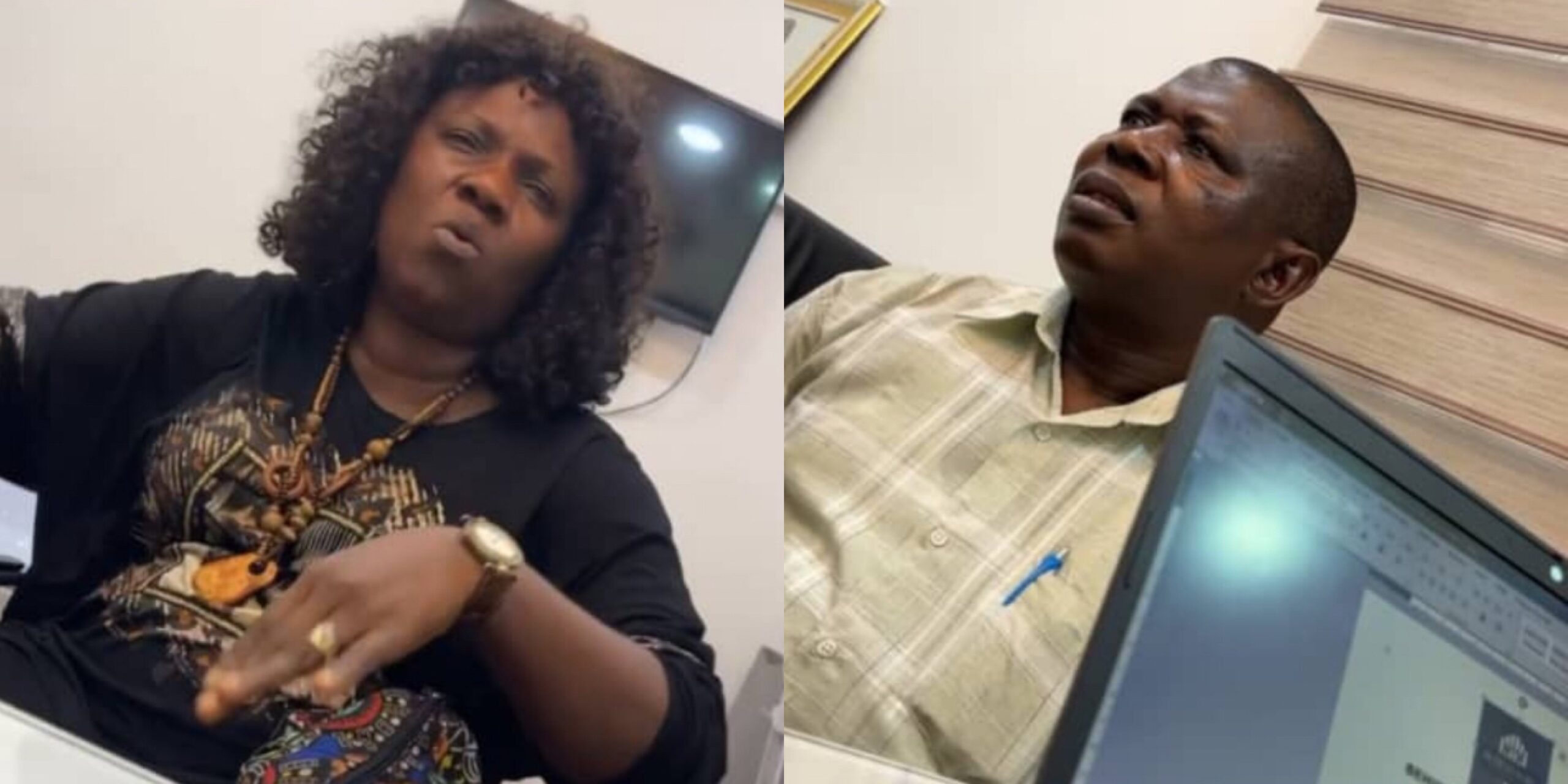 Human rights activist, Harrison Gwamnishu has shared a video showing the medical doctor accused of defiling his 15-year-old maid, agreeing he attempted to do the same with another female. 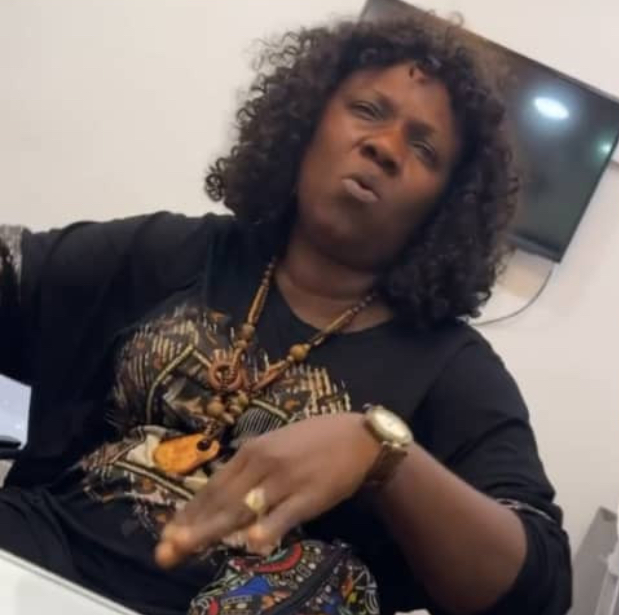 Recall that last week, Gwamnishu shared the story of how a medical doctor defiled the teenager under the pretext of checking if she was a virgin in Asaba, Delta state. He said he had received the report weeks ago and decided to carry a secret camera while interrogating the man so he can get evidence to be used to prosecute the accused medical doctor.

He had also claimed that the man during their conversation admitted to defiling the girl and promised to share the video online. He shared photos of the N1 million the medical doctor allegedly gave to him to help cover the case.

This morning, Harrison shared the said video. In the video, he could be seen interrogating the man, at first in a car. The man agreed he attempted to have intercourse with another lady whom Harrison identified to be the wife’s niece, Adaobi. Harrison also shared a recorded phone conversation with the said Adaobi where she alleged that the medical doctor tried having sex with her but she refused. According to Adaobi, she did not tell the wife when her husband tried sleeping with her. 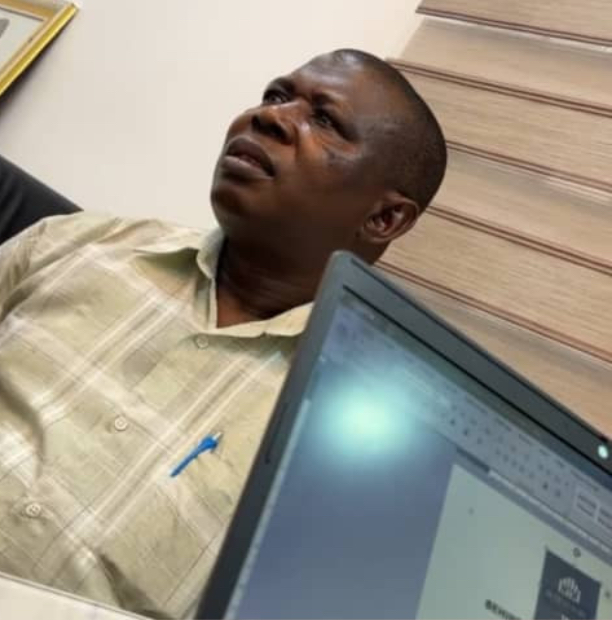 ”Yes I tried. You know one thing. I have to be careful. You don’t need to push ”it” because if you push ”it” out, your this thing will leak” he said while laughing

On the housemaid he allegedly defiled while inspecting if she is a virgin, the medical doctor could be heard saying there are parameters used in clinical examination, Inspection, palpation, and auscultation, According to him, it was when he was carrying out an inspection that he discovered she had boils on her.

The activist also shared a video of him having a discussion with the accused medical doctor and his wife. The wife could be seen pleading with him not to drag the matter.

”There is a way we can resolve this issue. Please I am begging you. You people should not drag this issue”

When he posted the video, he wrote

In disguise of checking victim virginity, he allegedly defiled the 15 year old maid living with him.

#VIDEO From our private investigation, we discovered he also sexually harassed his wife niece ADAOBI.

He initially denied all the allegations but owned up when presented with evidence. He offered to pay One Million Naira for case closure.

We handed the victim, the suspect and the One Million Naira bribe to the police for further investigation.

Please join us to demand for his full prosecution and call the attention of Doctors Association to wade in immediately.

Thank you
Behind Bars Team”