Actor Controversial Nollywood actor, Uche Maduagwu who is most likely more known for sharing his opinion on issues and giving prophecies than for the movies he has acted in has fired back at actress Victoria Inyama who is against his method of coming out as a gay man. 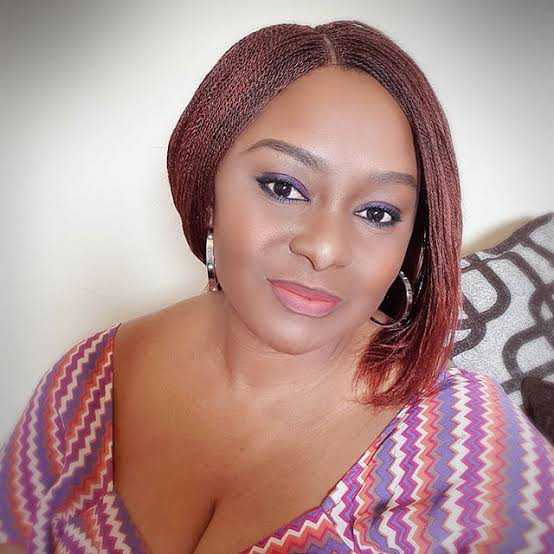 On Friday, February 5, Uche who came out of the closet to weeks ago, shared a photo of himself wearing a red bustier as he stated that “being gay is happiness”. 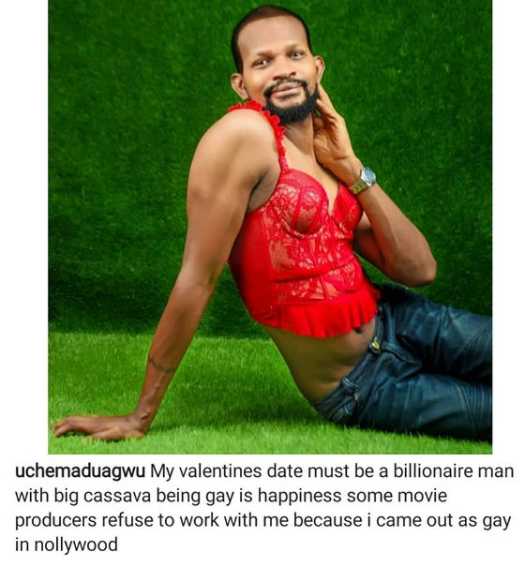 Reacting to his post, Victoria stated that Uche’s actions were ridiculing the LGBTQ community. 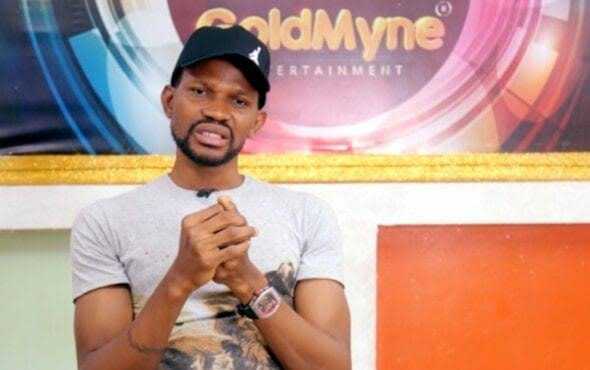 “You are clearly ridiculing the LGBT community and starting a brouhaha that will consume you. I can authoritatively tell you that this is either your way of getting attention for your movie or you are battling with a mental health issue. This post right here is caused by poverty or an oblique allusion. This innuendo of lying about being gay is absolutely wrong and insensitive.” she wrote

Well, Uche made a video in which he replied Victoria and other actors opposed to his sexual preference.