Home Entertainment News I am so proud of you – Dorathy celebrates Laycon on the...

Former BBNaija Lockdown housemate, Dorathy Bachor today took to her Instagram page to celebrate her fellow housemate and Bbnaija winner Laycon on the release of his debut album. 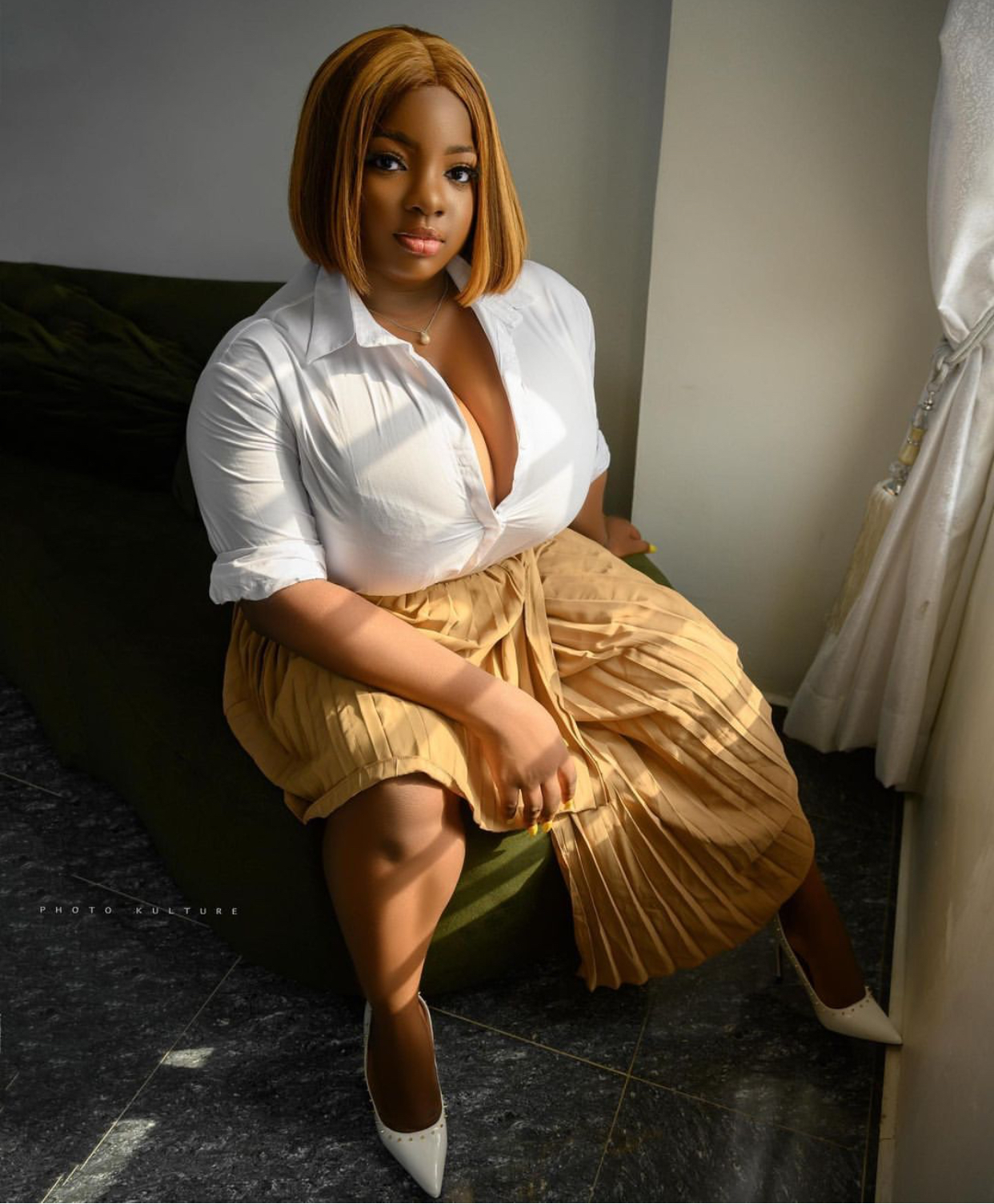 The Stunning beauty posted the album on her social media page and gushed over his latest achievement.

She congratulated him on the release of the new album and said she was extremely proud of him. She also called on her fans to stream the new album.

Laycon replied her thanking her for the love and support and she asked him to run her a cheque for the immense support she has shown him so far. 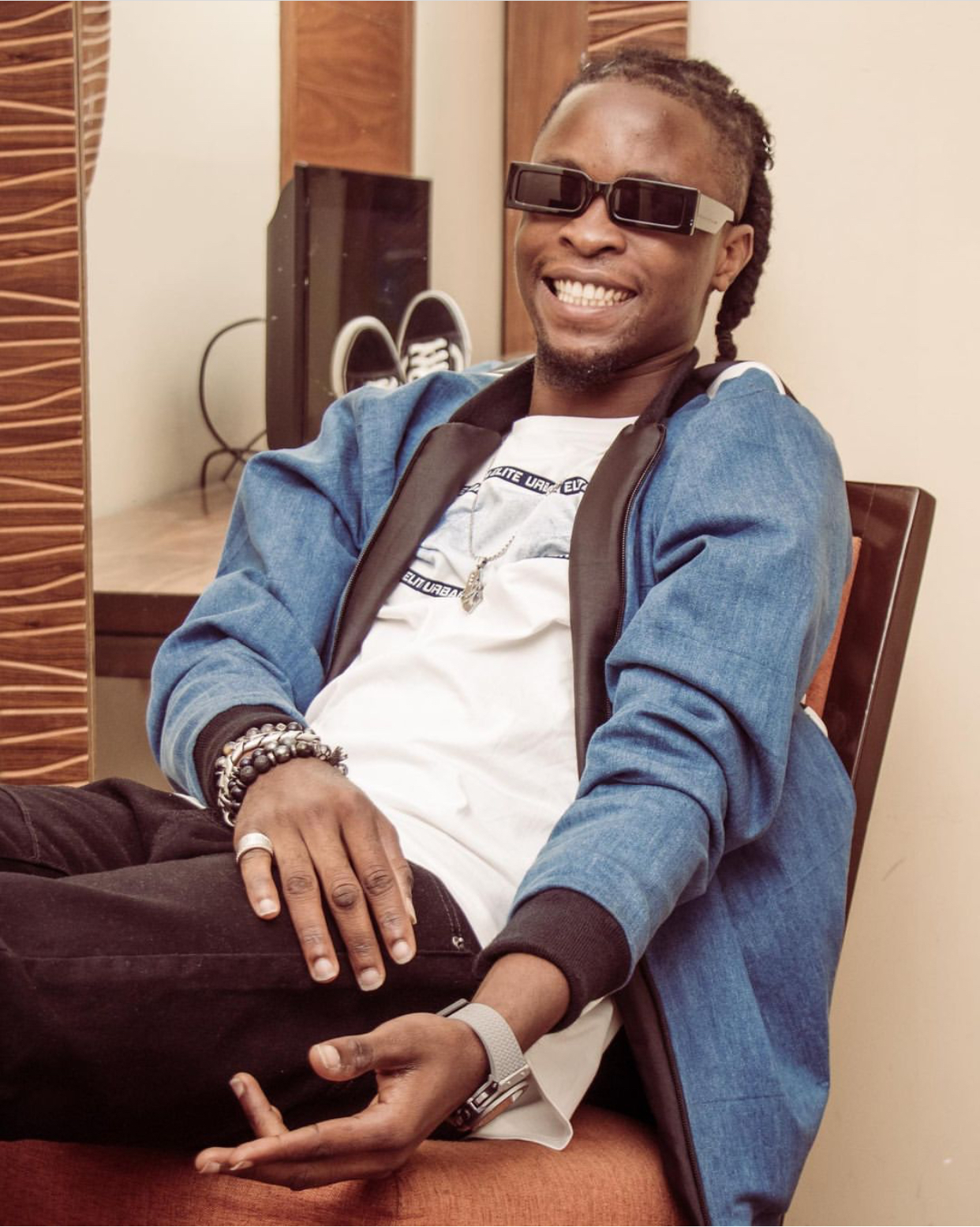 Fans of the rapper have been raving about his new album on social media all day. A lot of them have applauded him for putting out a fantastic album for his debut album.