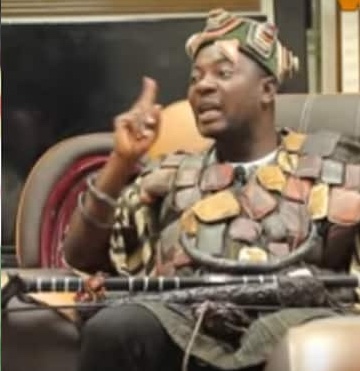 Speaking in an interview with Arnold Mensah Elavanyo on Vibes in 5, the spiritualist who claimed the football star promised him a house, said he is responsible for all the challenges the former Chelsea midfielder faced during his career as “he did not fulfill his promise’ 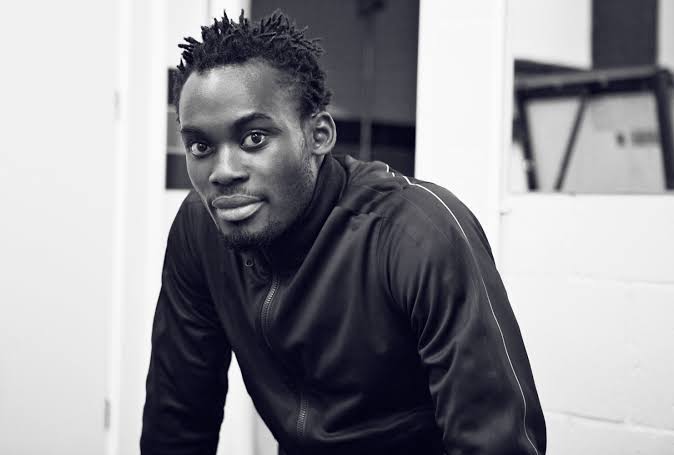 “I manage about 50 Ghanaian footballers, some of whom are currently working abroad.

“However, I was responsible for the demise of the players who did not value my services.

“Essien promised to buy me a house in Accra if I helped him advance in his football career.

“He didn’t keep his promise, so I brought him down.”

Michael Essien is regarded as one of the top African footballers of his generation with a largely successful career, playing for giants like Chelsea, Real Madrid and AC Millan.