A Nigerian man identified as Chijioke Eruchalu is celebrating as he joins the league of car owners in the country.

The man who appeared to have gotten tired of trekking long distances and entering tricycles commonly known as Keke, took to the micro-blogging site to announce the purchase of his first car, a Toyota Camry. 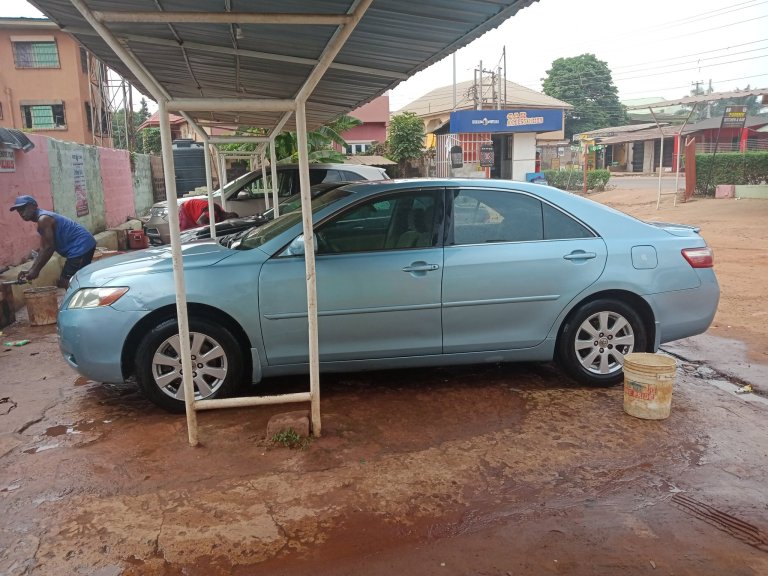 According to Chijioke, he had decided that he would no longer use ‘legediz benz or Keke’ in the year 2021. 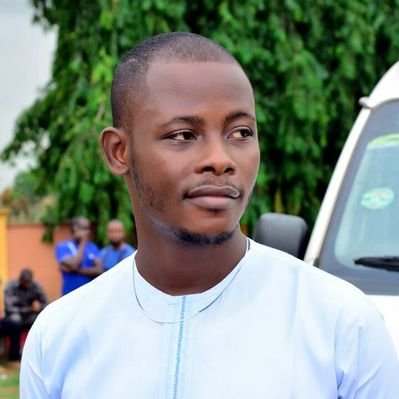 Sharing photos of his car at the car wash, he wrote;

I decided I won't use legedis benz or keke again in 2021#HappyNewYear pic.twitter.com/AyfZozm6GM