Home Uncategorized I do want to marry & I want to get it right...

Nollywood actress and movie producer, Rita Dominic has explained why she will not be rushing into the marriage institution. 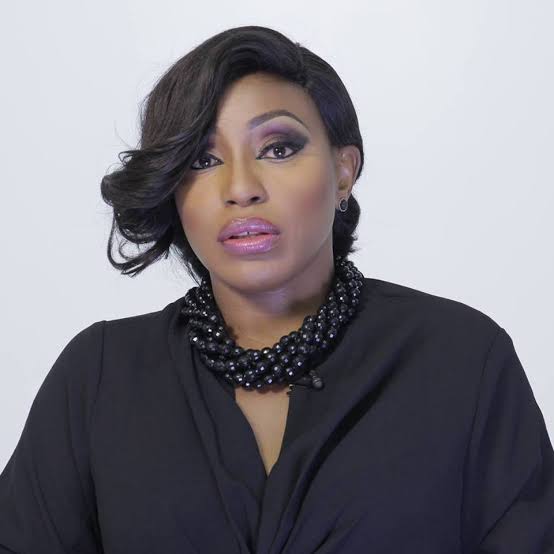 In an interview with media personality, Chude Jideonwo, Rita who is in a relationship with publisher, Fidelis Anosike, said; 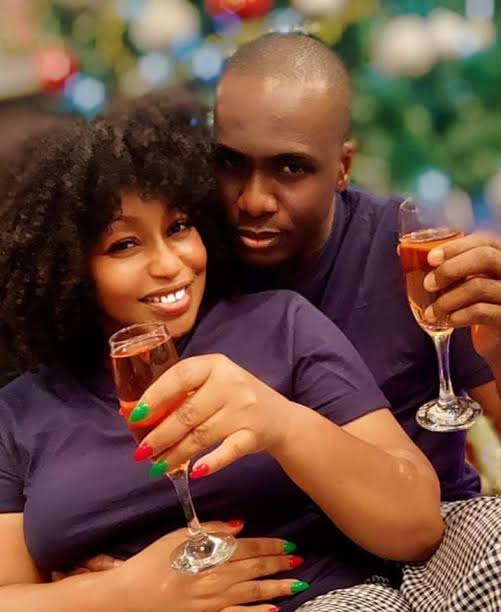 “I respect the institution of marriage as my parents were married till they died, and they had a beautiful relationship.

The problem is at some point, it begins to annoy you because of how much importance people have placed on it. I do want to marry, and I want to get it right once and for all. You know, we make such a big deal of it; we force people and put pressure on them to go in.

“When they eventually rush into this union, they make mistakes because they were only trying to please people”

A man who loves you will never put pen!s in your mouth – Lady says