Singer Zlatan Ibile is currently trending online after he feigned ignorance of DJ Cuppy when he appeared as a guest on Soundcity Africa recently. 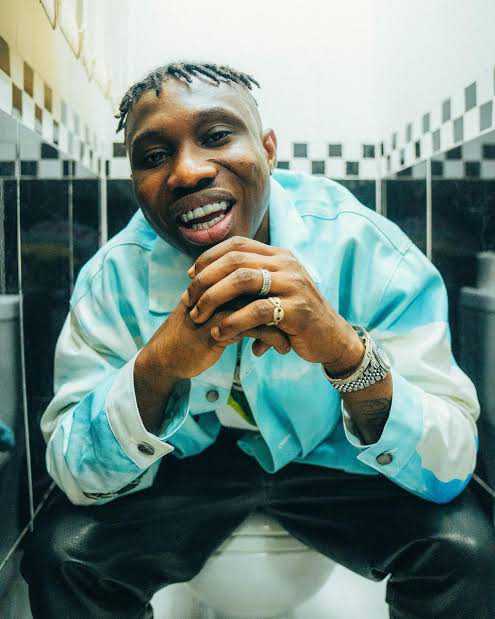 DJ Cuppy had come on Twitter some weeks back to complain about the singer blocking her on social media and Whatsapp after they recorded their collaboration.

Well, during his interview, Zlatan was asked why he blocked DJ Cuppy and he completely feigned not knowing her. 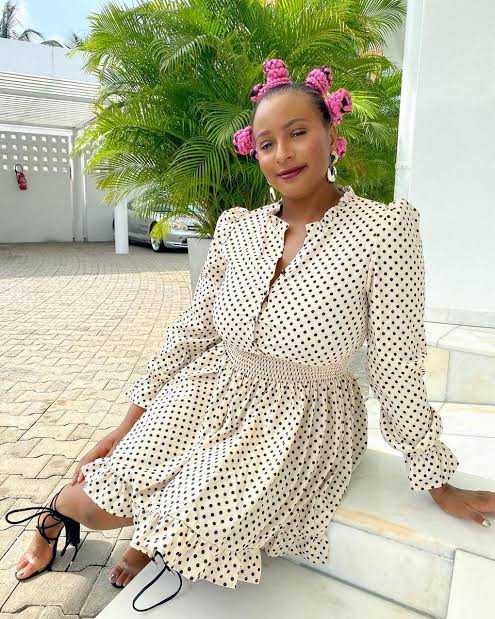