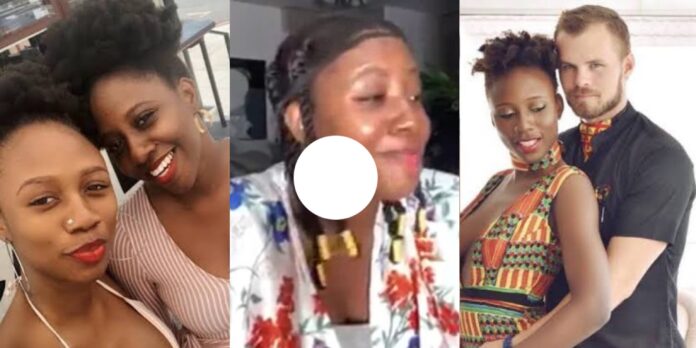 Korra Obidi’s elder sister, Nancy Umeh, has revealed that she encouraged the dancer to stay in an “abusive” marriage with Justin Dean and she has now apologised for this. 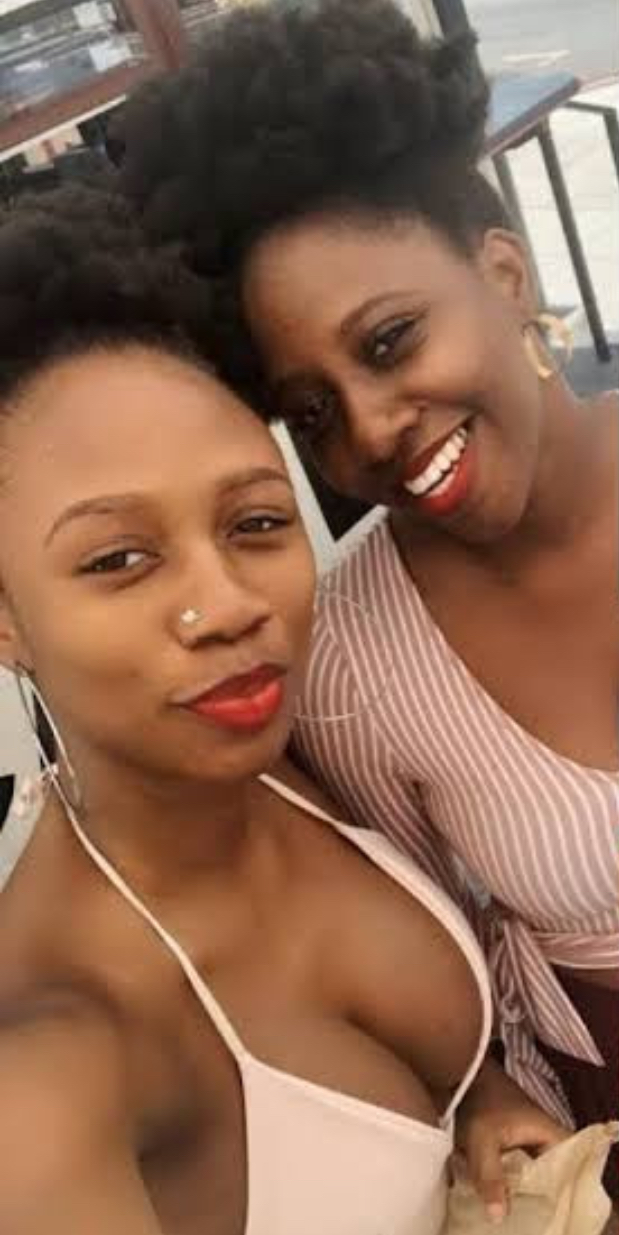 Nancy took to Facebook to read a cease and desist letter Justin Dean sent to her through his lawyers to warn her to stop defending her sister online.

She read the letter out to her followers then began addressing her sister’s estranged husband, Justin Dean. 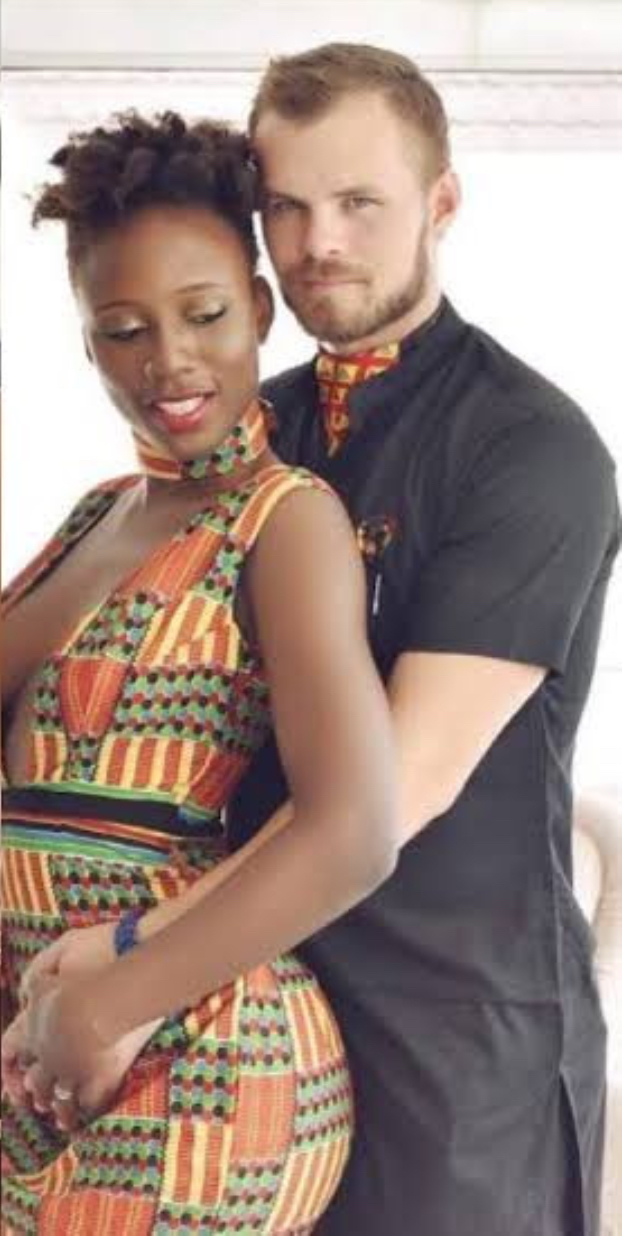 Nancy accused Justin of trying to shut her up for defending her family.

She said Justin has been spoiling her family’s name and accused her sister of being a cheat, despite the fact that he never caught his sister with a man yet her family kept quiet. She said that now she’s speaking to defend her sister, he’s trying to silence her.

She then accused him of being abusive and she admitted that she encouraged the ‘abuse’ by taking his side and encouraging her sister to obey him.

She said that when she travelled abroad to do Omugwo (nursing mother and newborn care) after Korra welcomed her first child, she noticed all Korra’s money went into a joint account she has with Justin, something she said didn’t seem right.

Nancy warned that this is usually the beginning of financial abuse for women.

She also claimed that Justin broke Korra’s phone multiple times because he wasn’t happy about her doing videos on social media.

However, when the money started coming from her videos, she said Justin allegedly used it to pay his students loans.

She explained that each time Justin broke Korra’s phone, she took his side and asked her sister to stop provoking him.

She also said she was the one who encouraged Korra to hide her aleged abuse and project a happy home to the public.

She then apologised to Korra for making her stay in an abusive marriage.

Nancy also called out Justin for allegedly taking the $5,000 recently paid into the joint account for Korra, which led to Korra finally coming online for the first time to call Justin out.

Nancy also slammed reports that her sister married Justin for green card and for money.

She said that is far from the truth as he sister was already working and earning more before she met Justin who is a chiropractor and wasn’t making much money.

Watch Nancy speak in the video below: