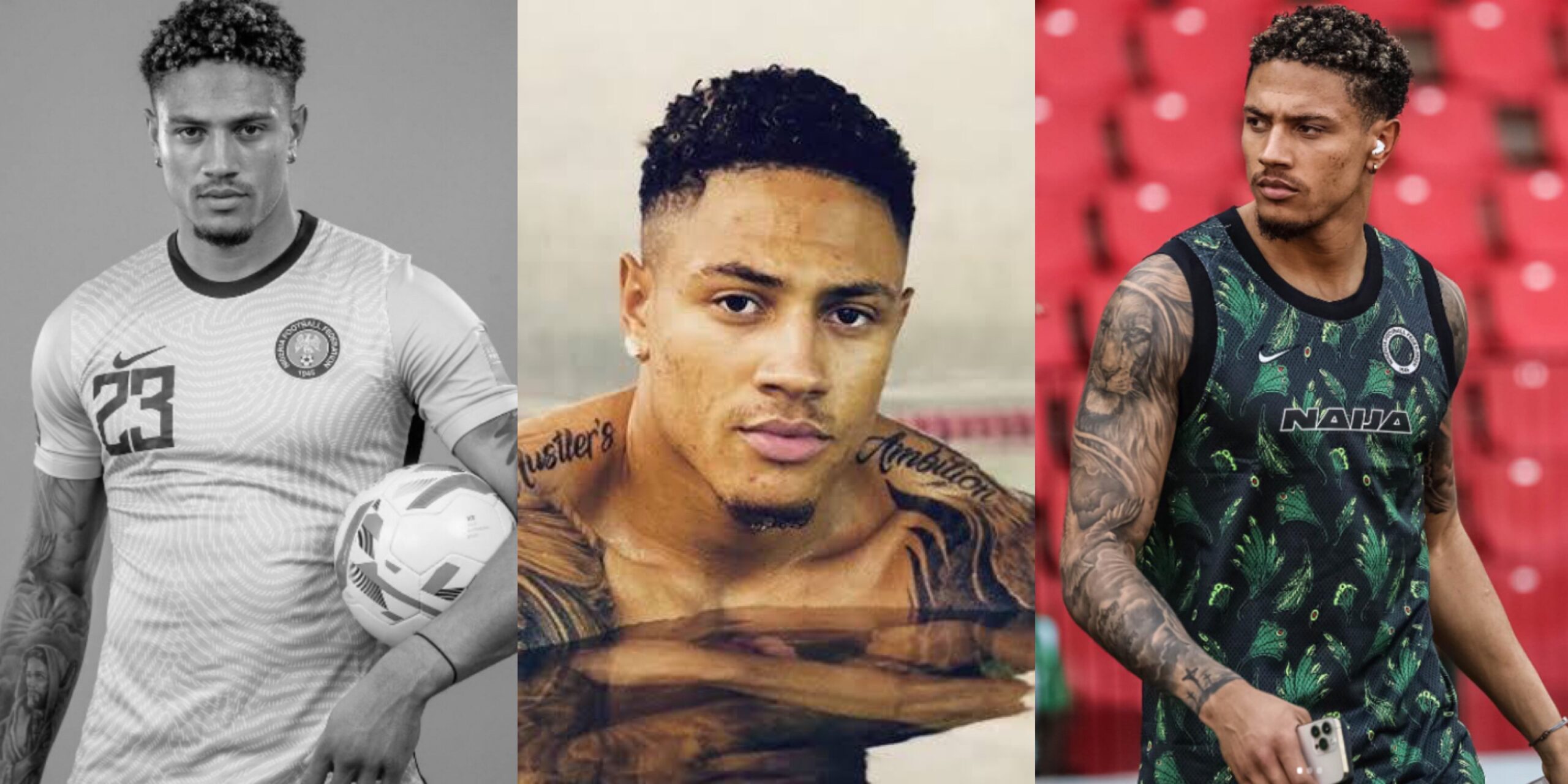 Goalkeeper of the Nigerian National Football team, Maduka Emilo Okoye who has been dubbed the most handsome Nigerian footballer has finally opened up on his relationship status following reactions from numerous ladies about his looks. 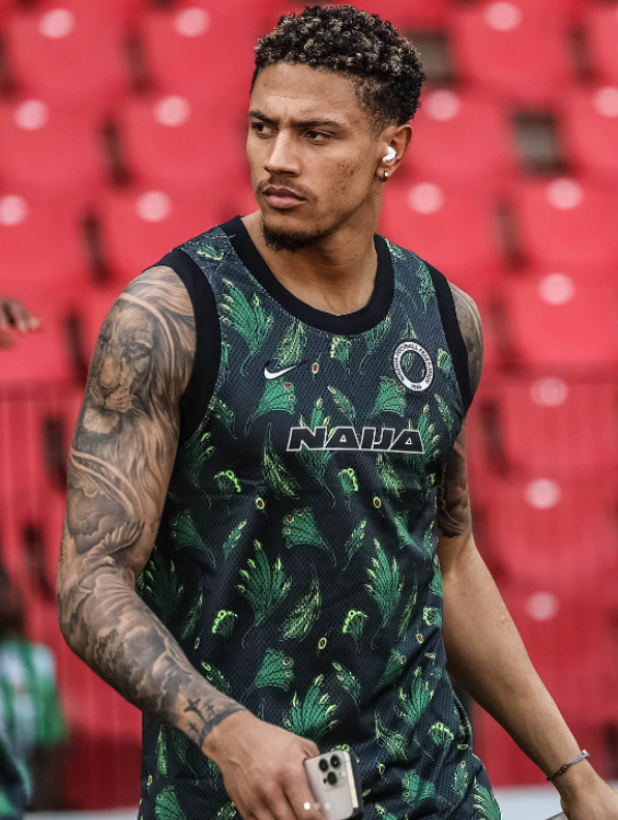 According to the German-born Nigerian footballer, he is currently not in a relationship with any lady, hence all the ladies crushing on him can hit him up on social media, and maybe one could just stand a chance of gaining access into his heart.

Maduka in an interview stated that he likes Melanin women who are also toxic and curly, hence any woman who qualifies in any of his preferences or both can hit him up.

Well, this sounds like good news to all the women hitting on the footballer so they can now start dropping their CVs and application to win the heart of the most handsome Nigerian footballer. 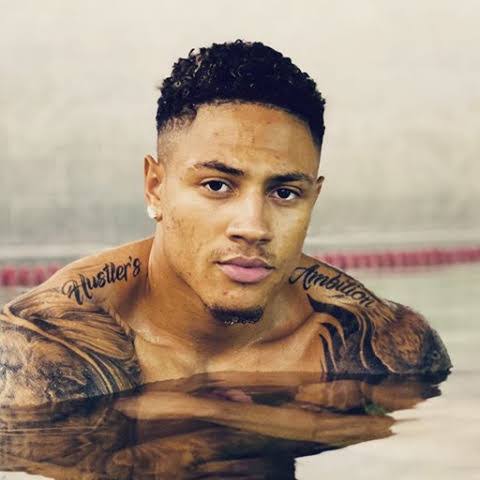 Maduka Okoye Maduka Okoye was born on August 28, 1999, by a German mother to a Nigerian father. The 19-year-old shot-stopper currently plays for Fortuna Dusseldorf II in the German second division league. Because of his dual citizenship, Maduka Okoye is eligible to play for either Germany or Nigeria.