Home Entertainment News “I need something sweet” – Chioma says amidst break up rumor with... 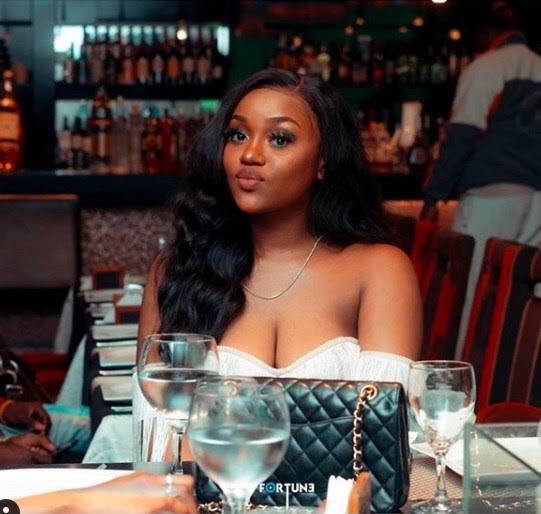 Chioma is a chef, a brand influencer, and the third baby mama of the superstar Davido. The couple; Davido and Chioma have a son together called Ifeanyi.

The relationship of these two couples is allegedly on the rocks as Chioma has deleted all the photos of Davido from her page. 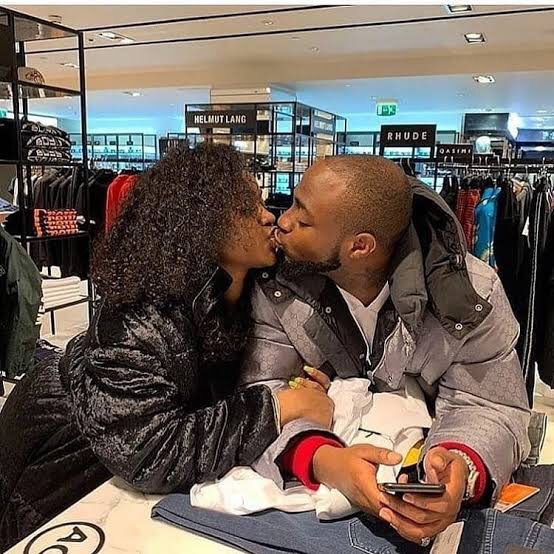 She shared a write-up that reads, “Me after eating, mm I need something sweet”. 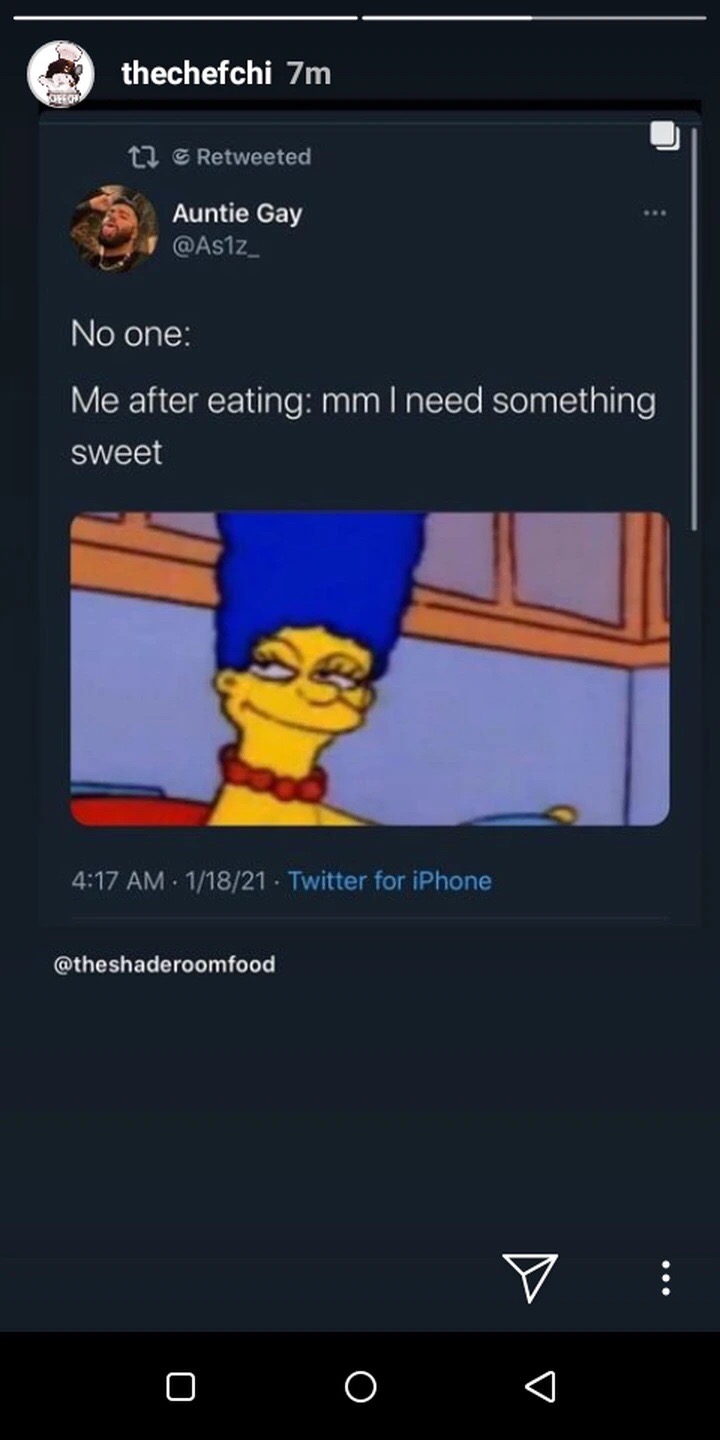