Home Entertainment News I slept as a Tenant & woke up as a Landlord –...

News of Reality TV star, Prince Enwerem has since surfaced on the Nigerian internet space. 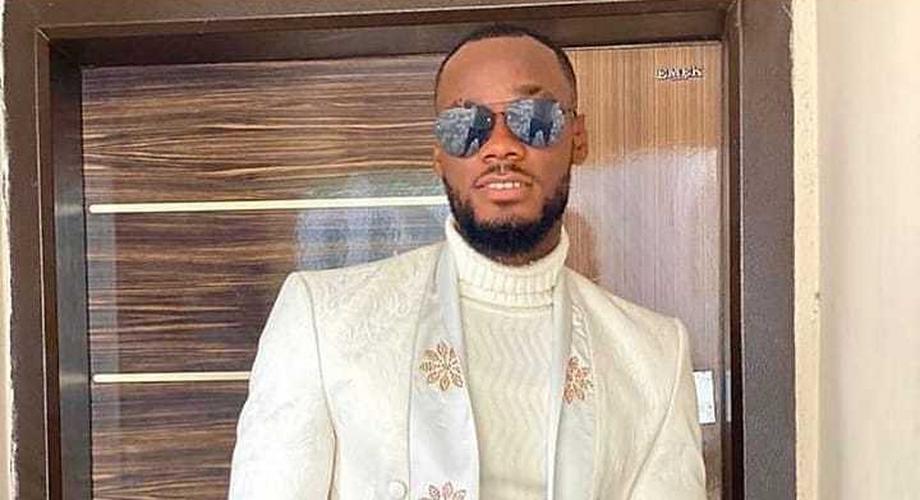 Fans of the popular reality star, Prince Nelson Enwerem, bestows their favorite with loads of gifts ahead of his birthday coming up on the second of August.

Prince who woke up to the surprise birthday gifts was left overwhelmed with the love he received from his beloved fans. 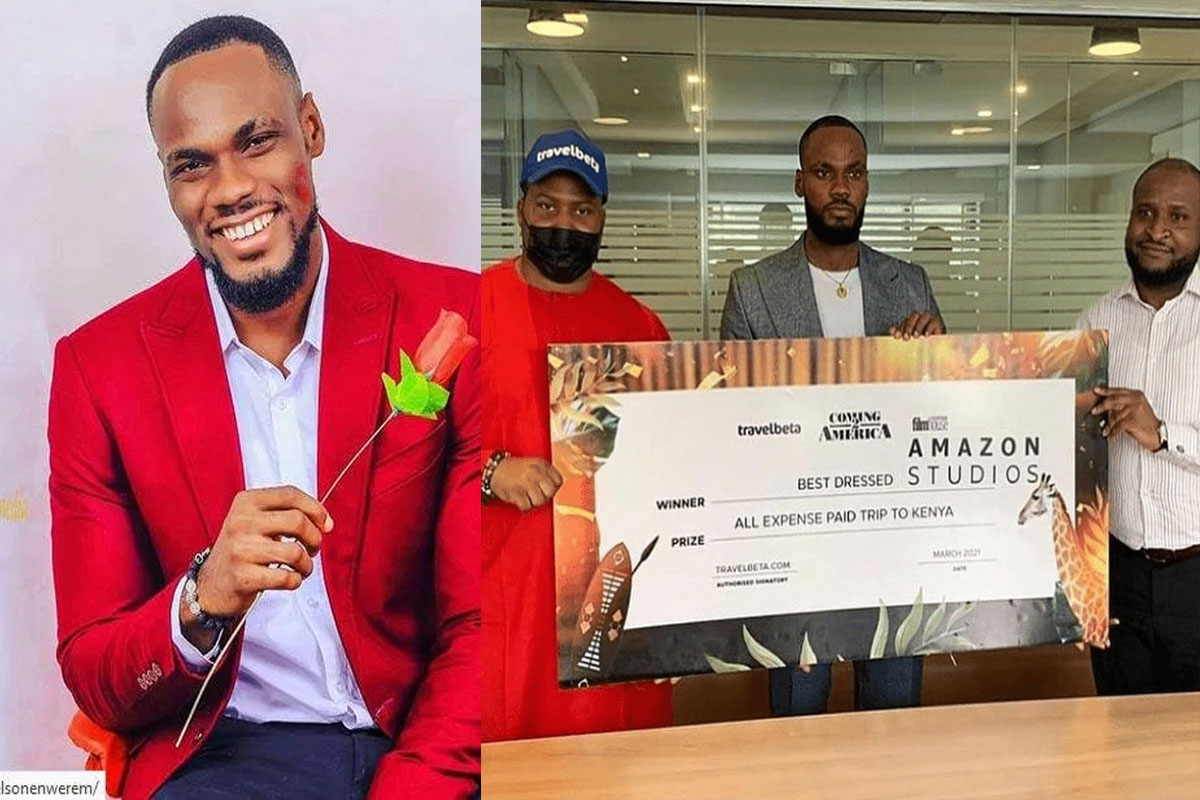 Items in the gift include a piece of land with full ownership documents, dollar bills wrapped in a box that reads his name ‘Prince,’ and many others.

Taking to social media to express gratitude, the brand-influencer wrote;

“It’s not even my birthday yet and the gifts are mind blowing. I slept as a tenant and woke up as a new land owner wow RA.”