Home Entertainment News “I started entertainment out of hunger, when hunger hits you, you will...

Nigerian comedian and musician, Samuel Perry aka Broda Shaggi has revealed that he was pushed to make it in the entertainment industry because of poverty. 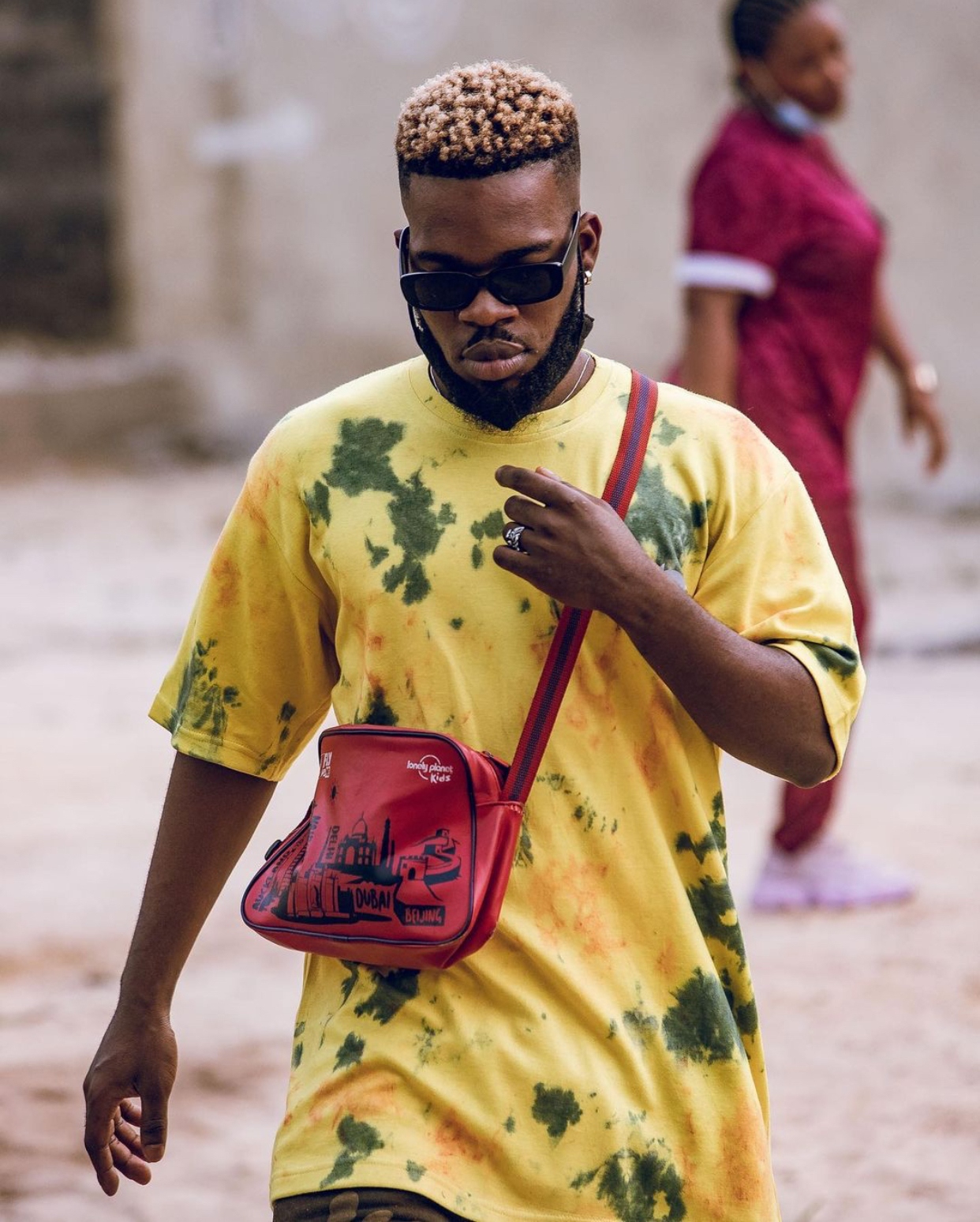 According to him, poverty made him consider a career in entertainment.

The comedian brought the revelation to light during the private screening of ‘Ponzi’, an upcoming movie, in Lagos.

Shaggi, who featured in the film, said he left his hometown in Ikenne, Ogun state for Lagos after the demise of his father to stay with his aunt in the Makoko area where he continued his education.

He added that he later gained admission into the University of Lagos (UNILAG) where he studied creative arts.

The comedian, however, said that things did not go as planned which made him resort to exploring his innate potentials to entertain people. 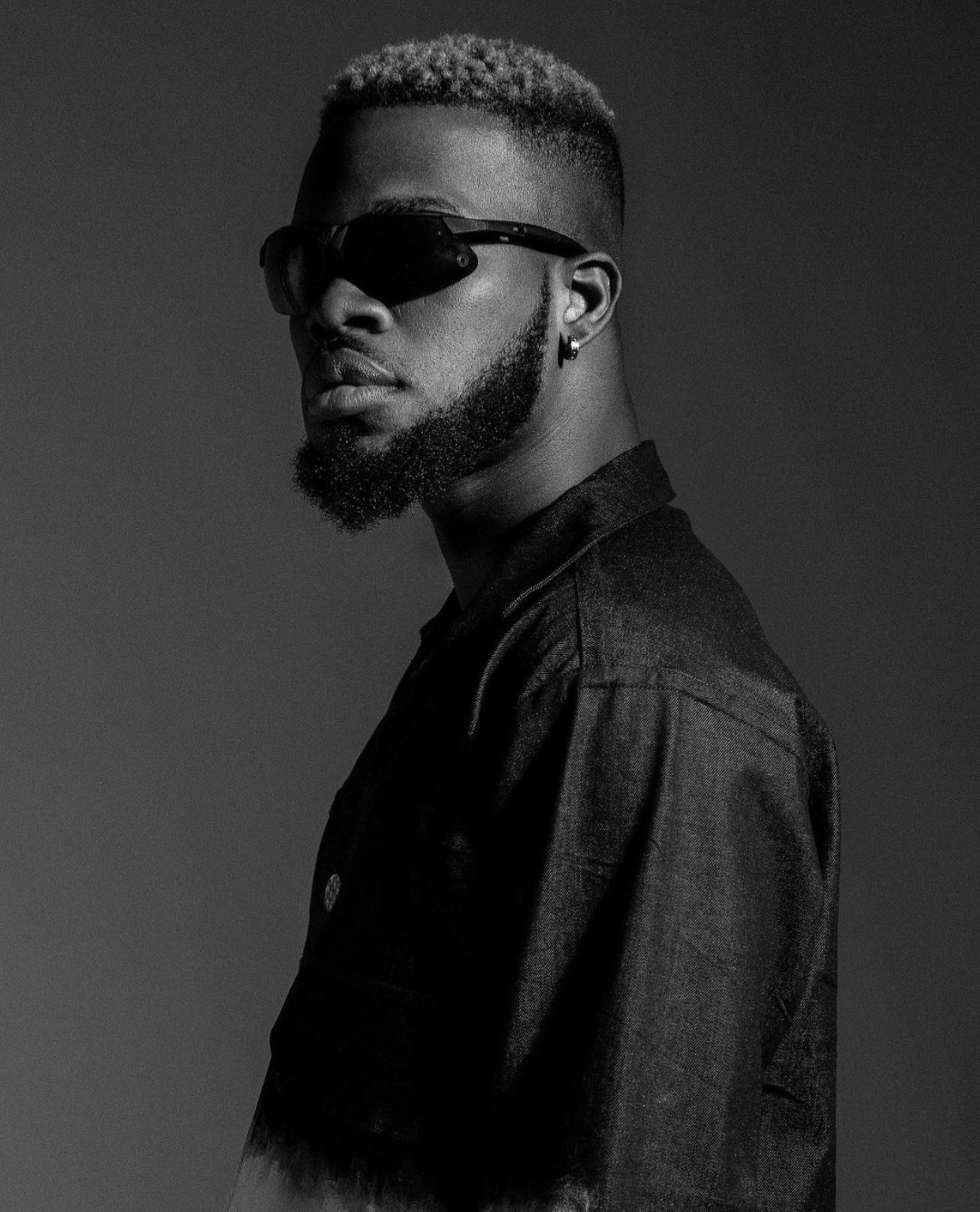 “I came from Ikenne in Ogun state. I left Ikene when my father died for Lagos where I lived with my aunt in Makoko area. She was the one who took care of me till l left the university. So, I was neither born with a silver spoon nor grew up in Lekki. Everything started in Makoko,” he said.

“I started entertainment out of hunger. Most people out there started also started out of hunger because poverty is not a good thing. When poverty hits you, you’ll be one to figure out your talent.”

The comedian also reflected on his initial excitement when he came into the limelight, explaining the switch from relative obscurity to prominence.

“It was fun. For me, it was like leaving one world for another. There’s this joy when people see you and want to have pictures with you,” he added.