Recently sworn – in president of Tanzania, Samia Suluhu, has noted that she is submissive and kneels before her husband when she was even vice president and nothing will change as president. 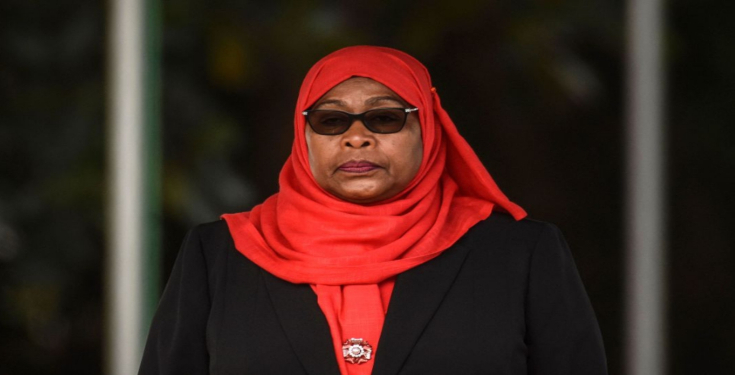 Samia Suluhu became the first female president of the East African country after the death of President John Magufuli.

According to her, her gesture of kneeling before her husband is not out of inferiority, but out of love, affection and respect.

She stated that this tradition should not be discarded, as it strengthens the family bond and ensures that children are brought up with good manners.