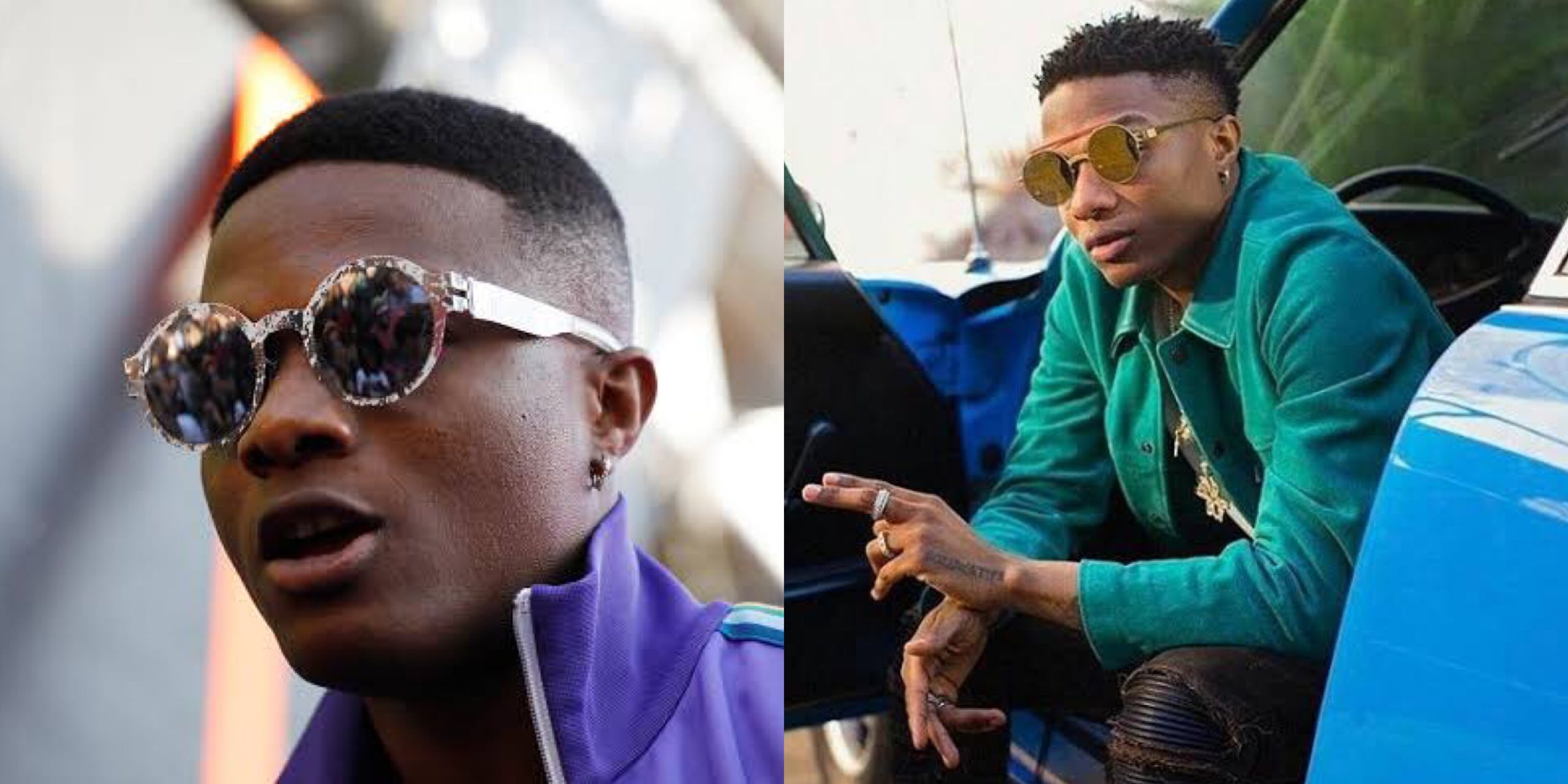 Ayodeji Balogun, Nigerian Afropop singer better known as Wizkid, has disclosed in a fresh interview that he experiments with different sounds in order to sustain his relevance and have people playing his music all year round, including Sundays. 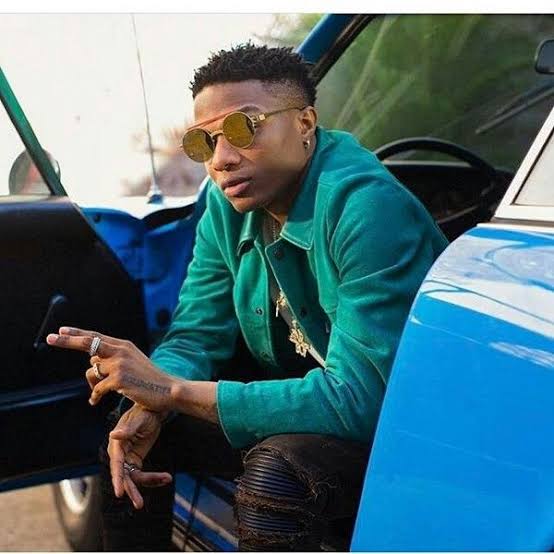 The evergreen act- who has been in the mainstream for a little over a decade made this disclosure in an interview with Red Radio. Starboy as his affectionate name goes stated that he wasn’t satisfied with his songs being mostly played in parties and nightclubs, so he opted for an all-embracing sound. 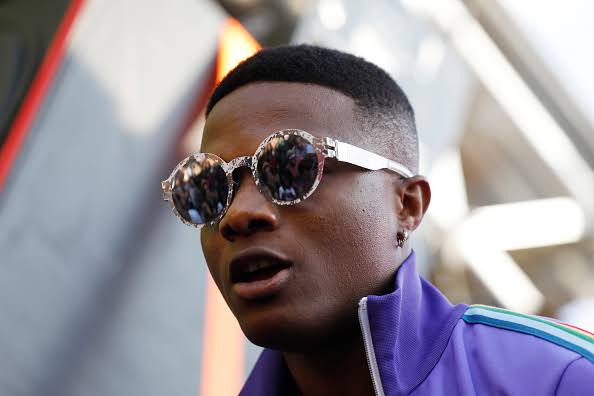 About upcoming collabos with emerging acts, Wizkid said he plans on working with the likes of Tems, Bella Shmurda and Omah Lay who he said recently spent five days recording with him in Ghana.