Home Entertainment News I Want to Drive Range Rover, Benz but My Village People Are...

Popular Nigerian actress, Chioma Ifemeludike has bitterly lamented over her struggles in affording a luxurious lifestyle like some of her colleagues in the movie industry. 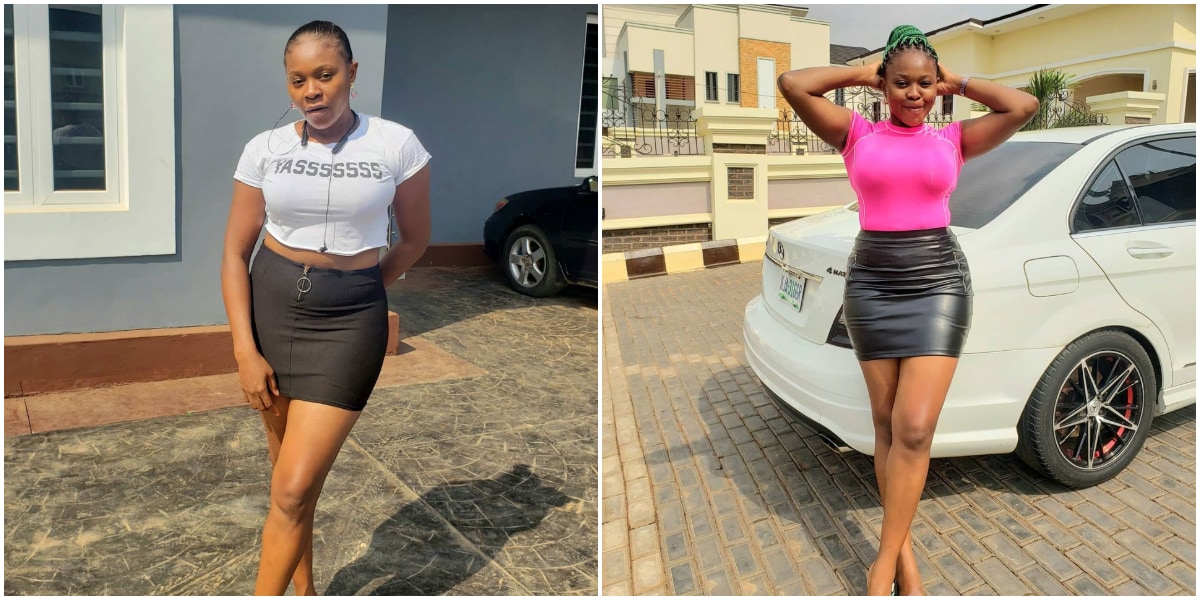 Chioma Ifemeludike spoke to news portal, Legit ng disclosed that at a point in her acting career, she almost called it a quit because there was little or no returns on income for her services and value.

The beautiful actress blurted that sometimes she wonder if her failure to buy the luxurious cars like Range Rover, Benz is caused by her village people.

Here’s what she said;

“I see lots of Girls buying Big cars, I don’t know how they are able to buy them. I haven’t been able to buy any of such luxurious cars. I have told myself that one day I would ask somebody because the cars I see online are just so intimidating; Range Rover, Benz, and the likes.

Sometimes I sit and ask if it’s my village people that are behind my slow progress. I’m a very strong spiritual person. I’m not religious but then I put my head down. I would get there it’s the reassurance that keeps me going”.