Actor Desmond Elliott has come out to once again address claims that he called for the regulation of social media. 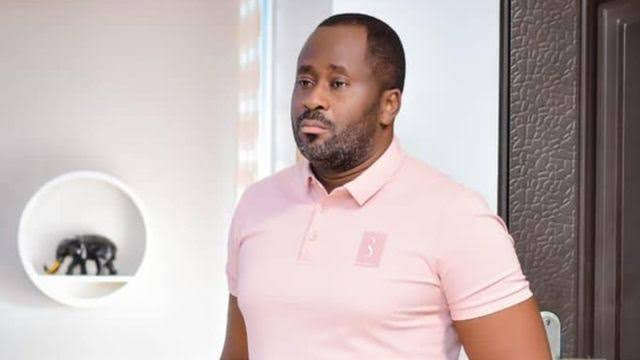 Recall that during the EndSARS protest in October 2020, Desmond was dragged after he spoke on the negative impact of the use of social media during the protest.

He described some of the users as ”Children”, and even called on his colleagues in the entertainment industry to make good use of the social media space.

”We need to address certain things: Nigerian youth; the social media; the social influencers. All of these are making the narrative that we’re seeing today. Except we’re joking with ourselves, social media, yes though good has its negative impacts.”

Please celebrities; please social media influencers, stop the hatred already. You have a means constitutionally to change the government; it’s called your PVC.” he had said

Many Nigerians dragged him on hot coal after a video of him saying this was shared online. He later released a video on his IG page where he debunked claims that he was calling for the regulation of social media.

In a recent interview with TVC, Desmond again debunked claims that he called for the regulation of social media.