Home Viral I was pregnant at 17 & delivered that bouncing baby girl –...

A viral picture on social media, uploaded by a lady identified with twitter handle @_thisisamina has become the topic of discussion on the streets of social media. 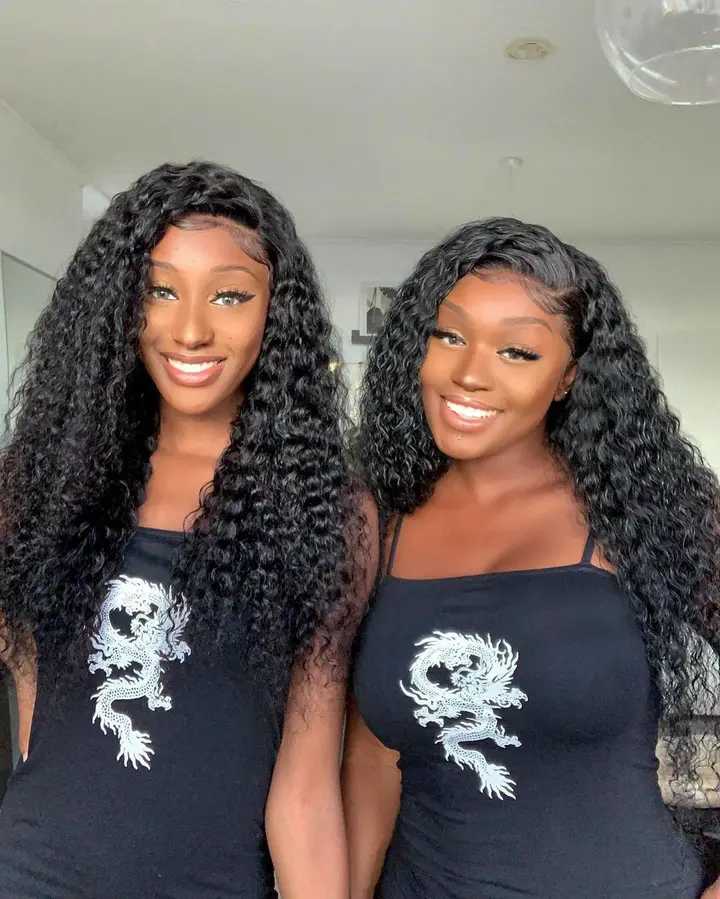 The picture was however confusing, as the ladies in it looks exactly like twin.

Looking at the picture, it’s really difficult to differentiate between mother and daughter, because it seems like the mother is “forever young”.

According to the twitter user who shared the photos, The lady in the photo was pregnant at 17 and delivered of that bouncing baby girl, that has now grown to be an adult. 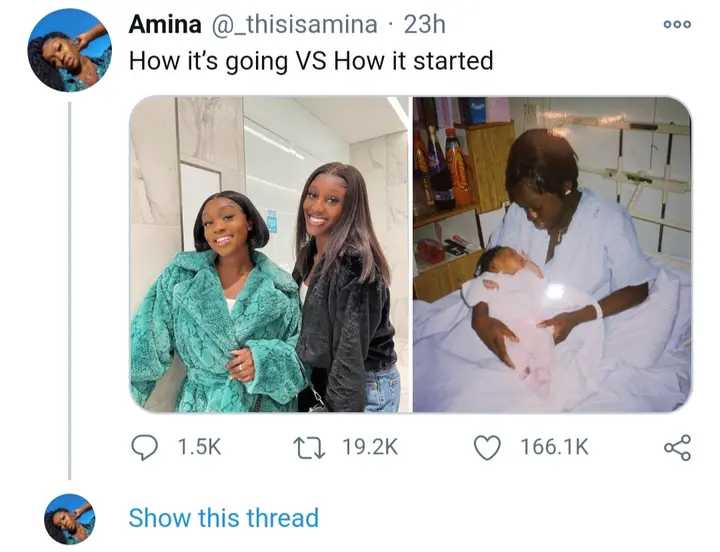 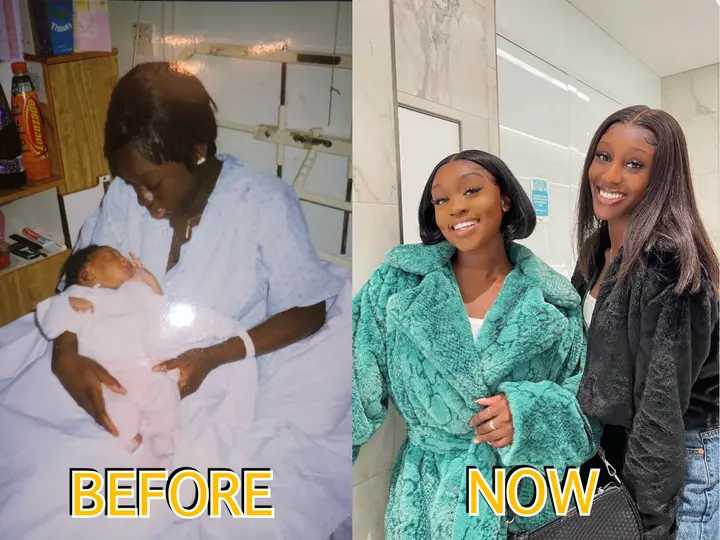 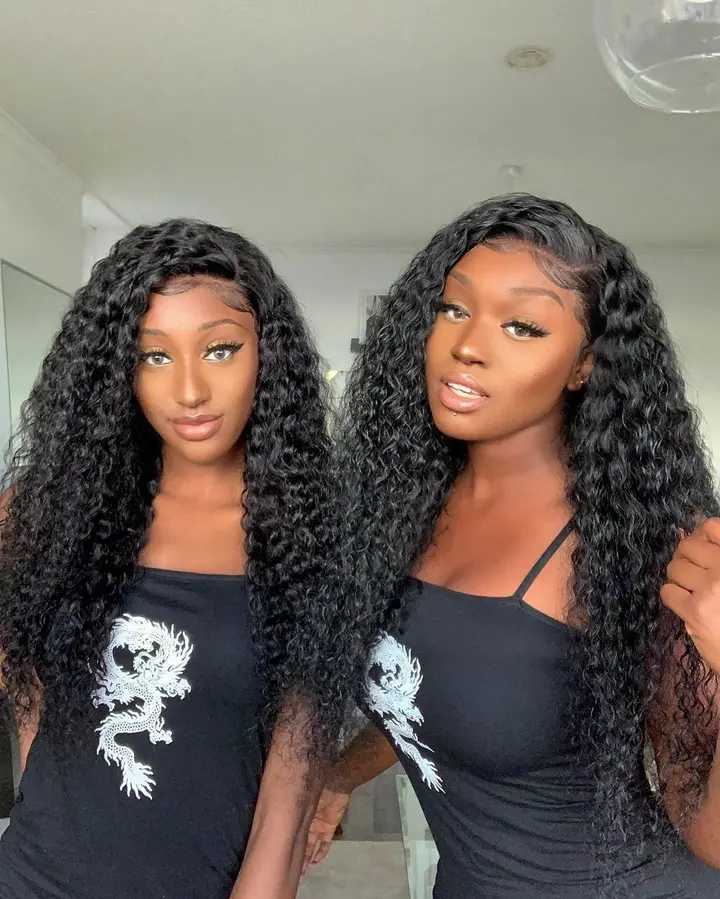 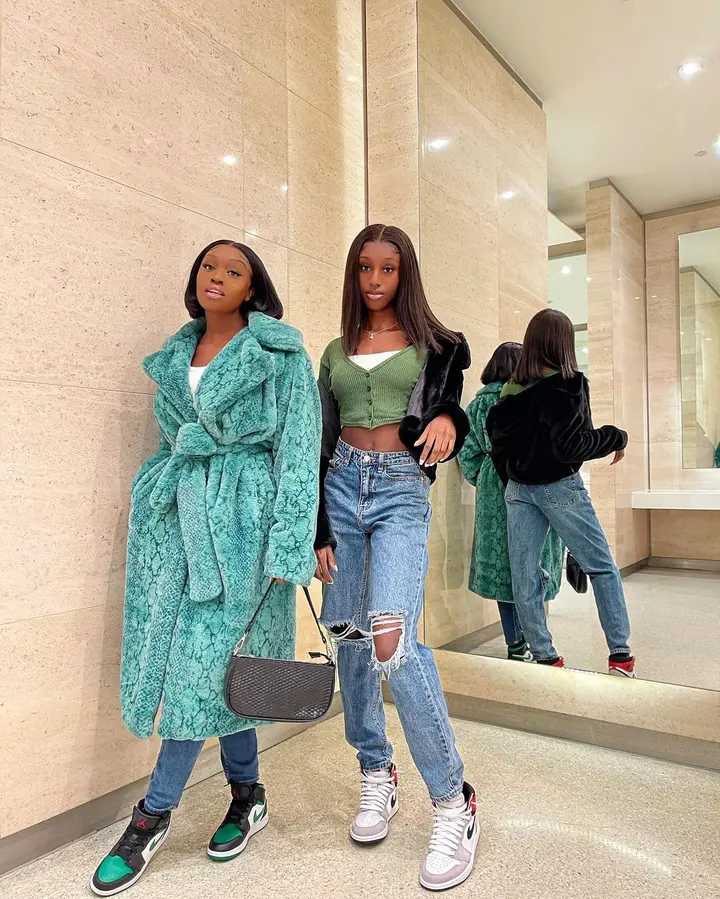 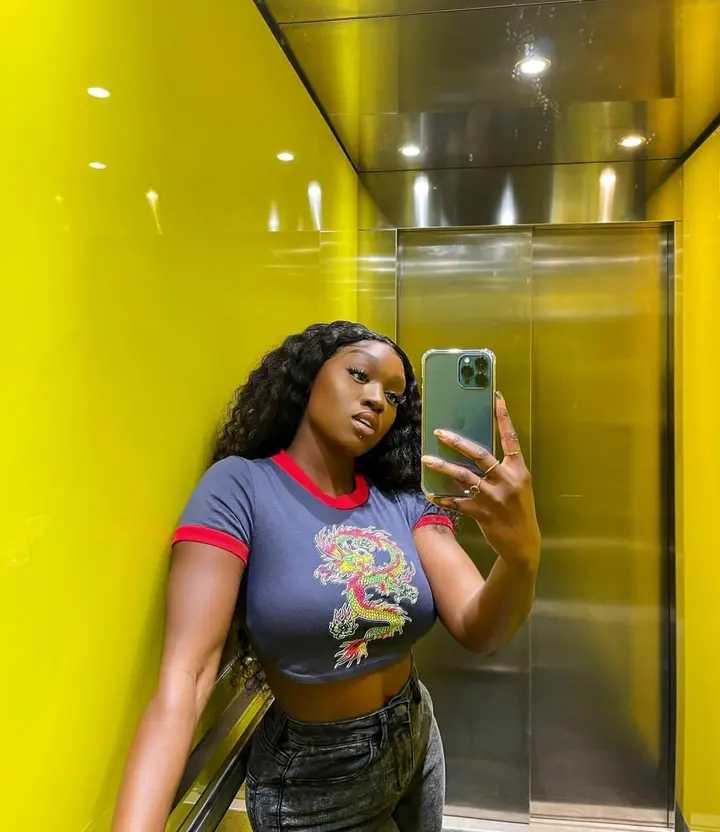 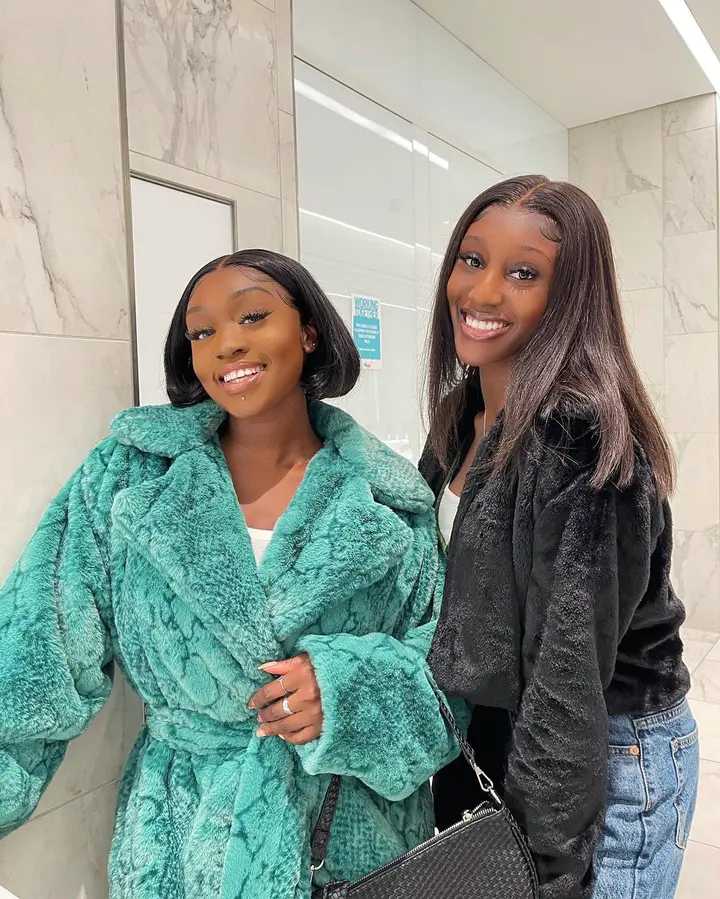 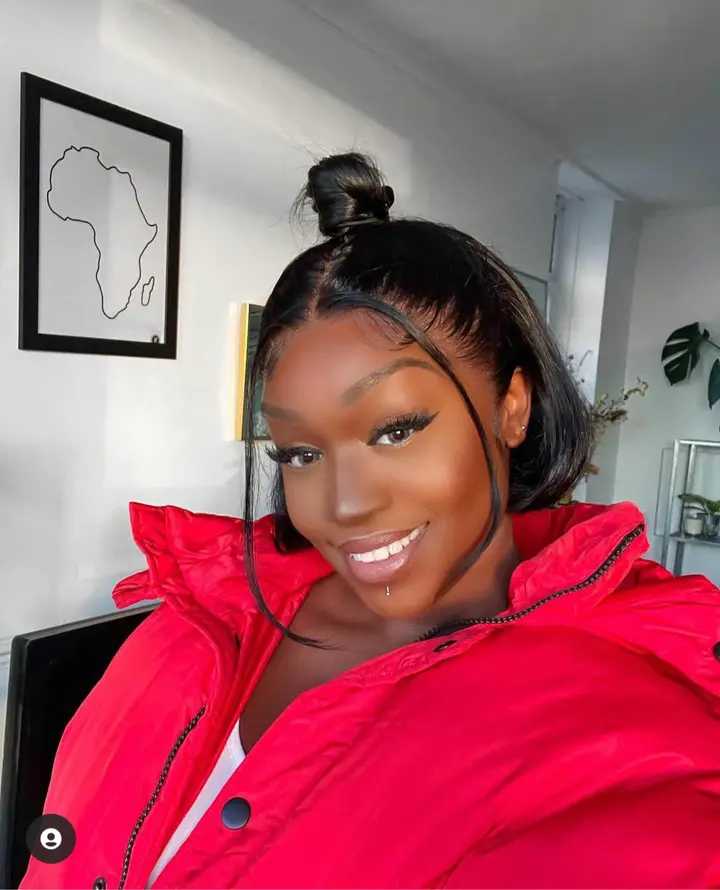 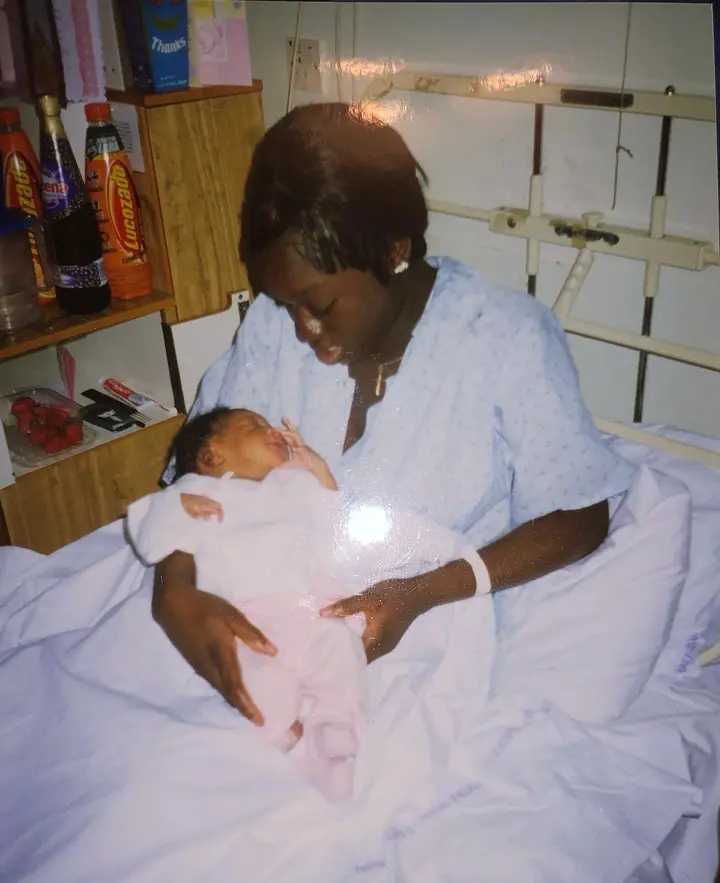 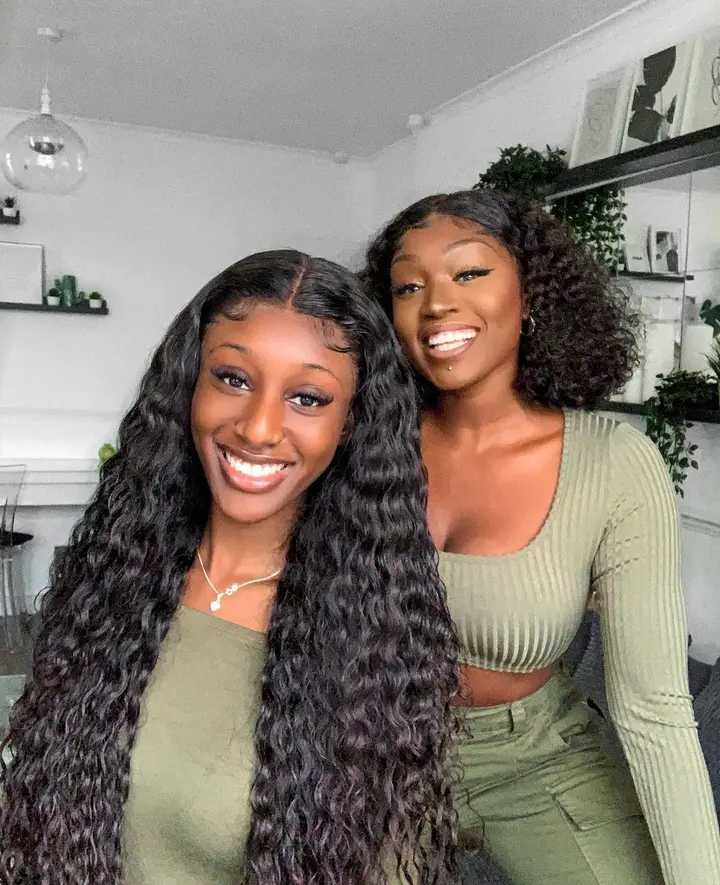 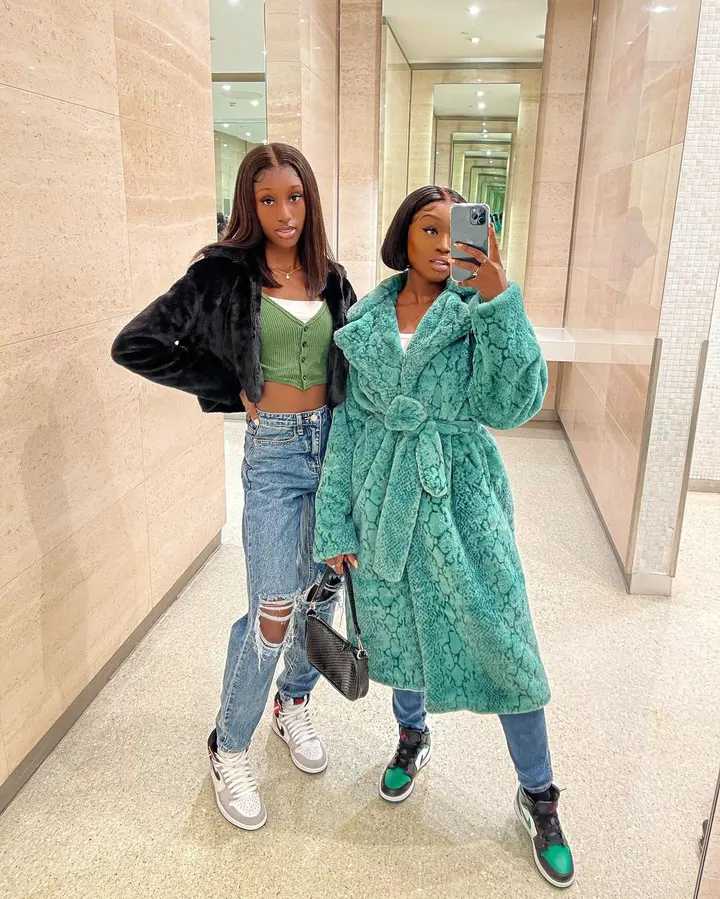 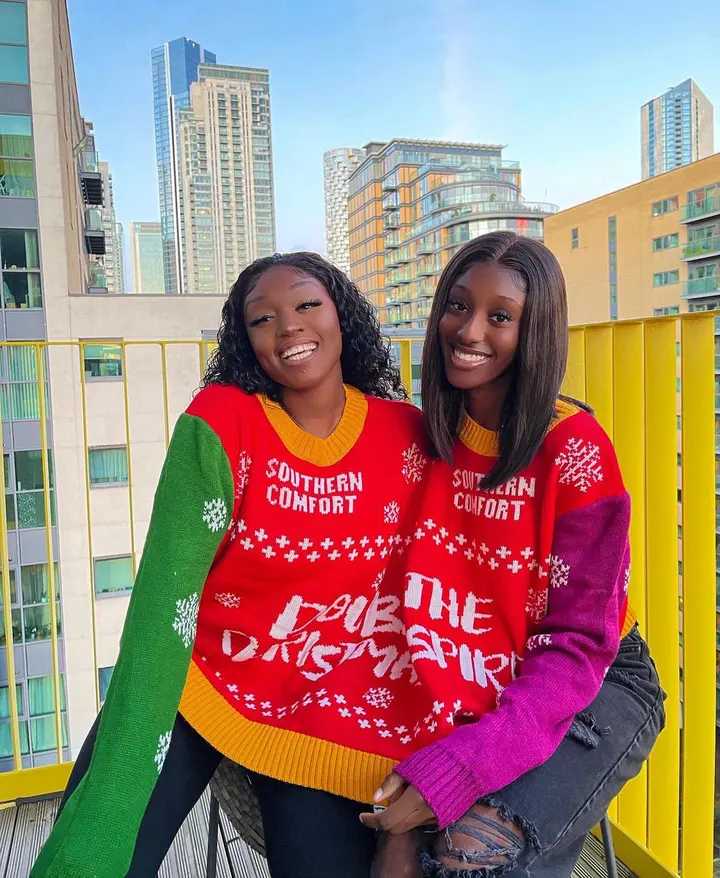 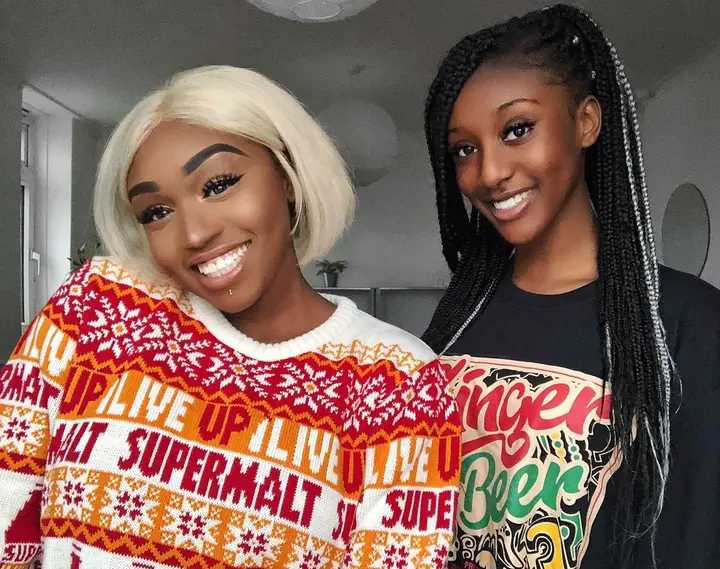 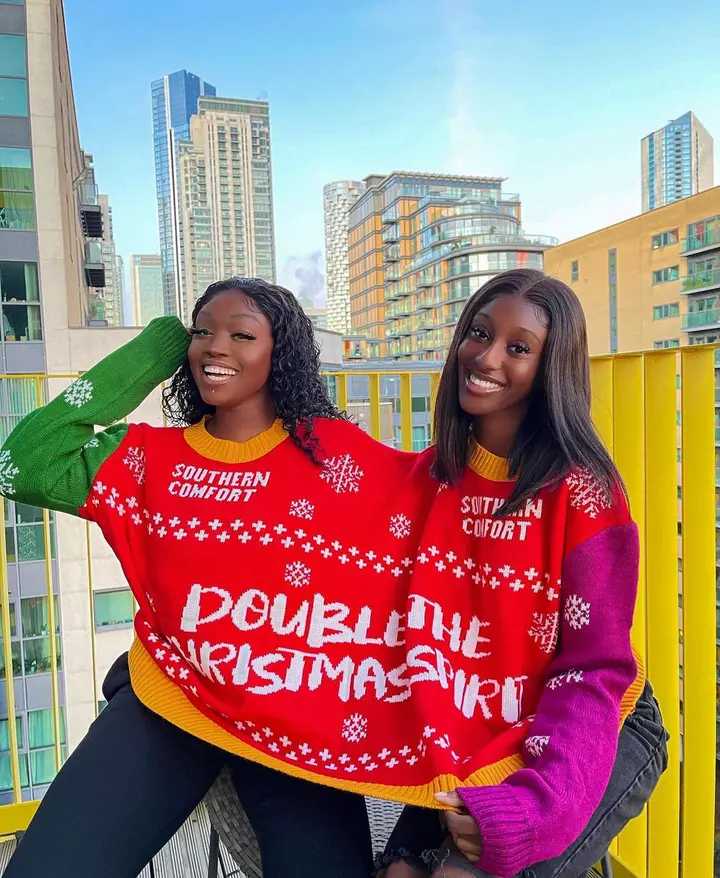 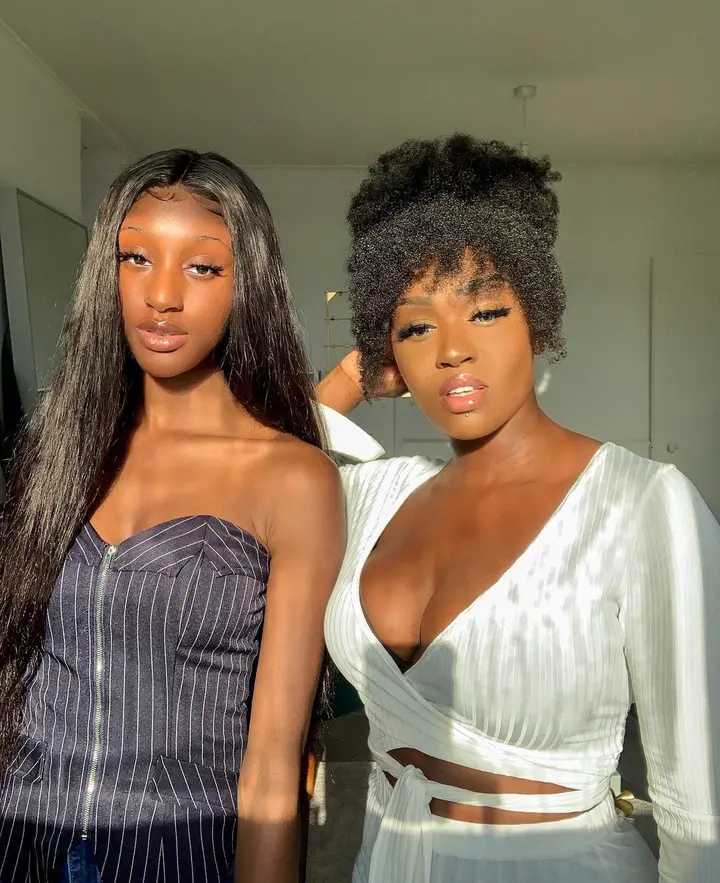 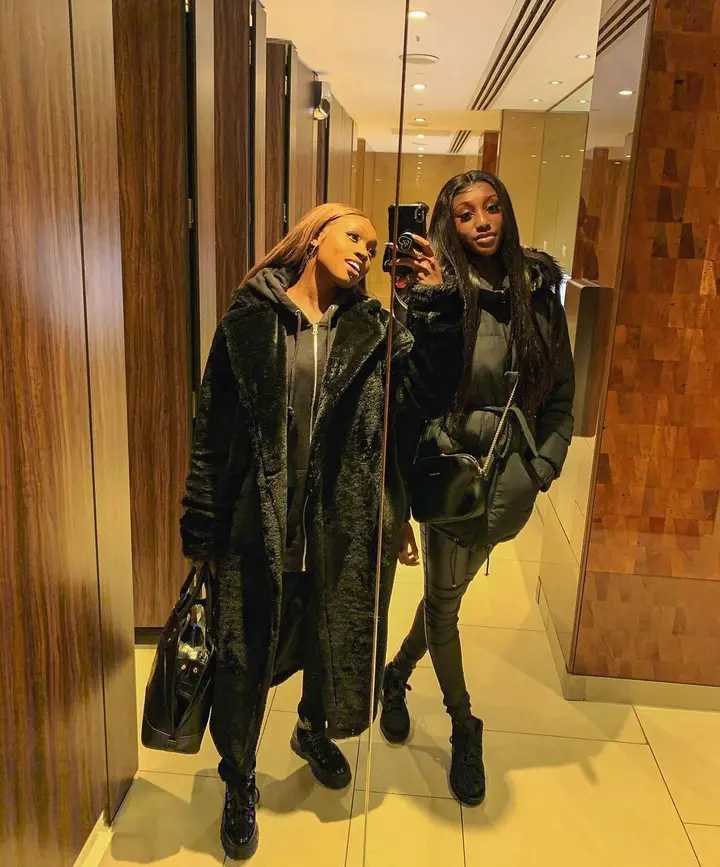 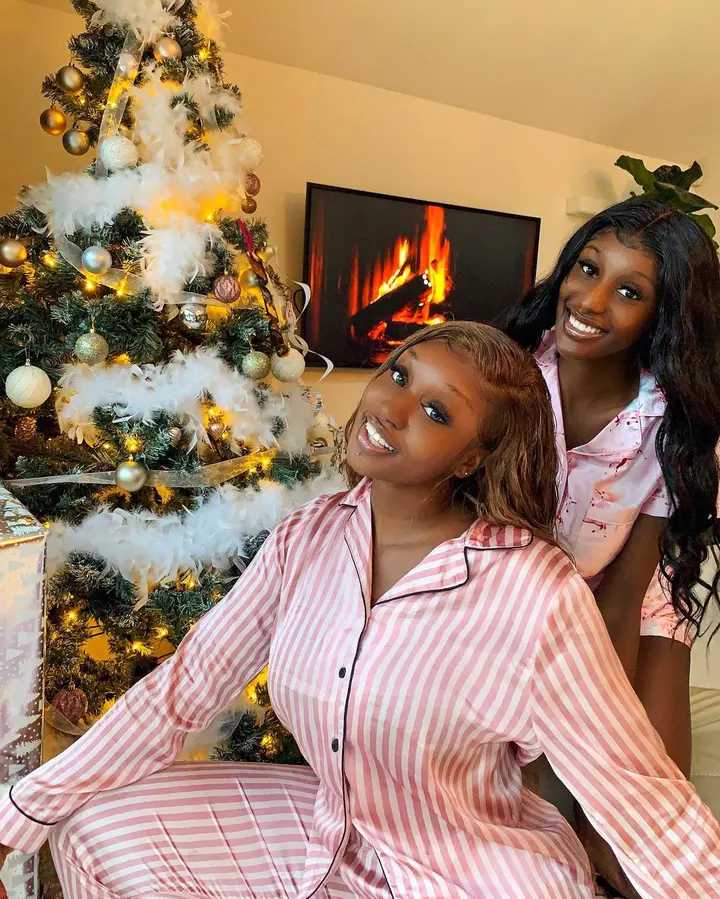 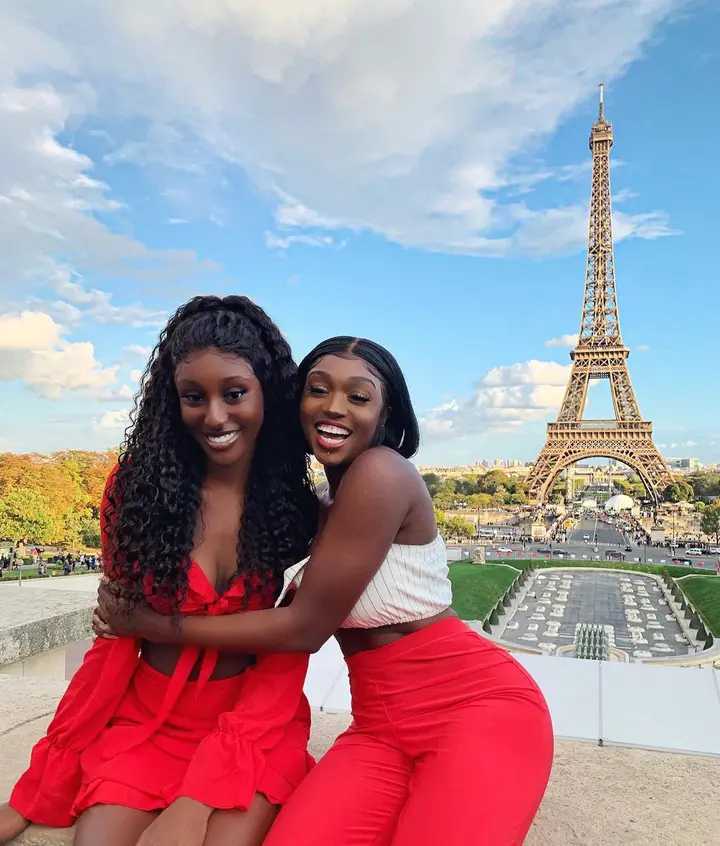 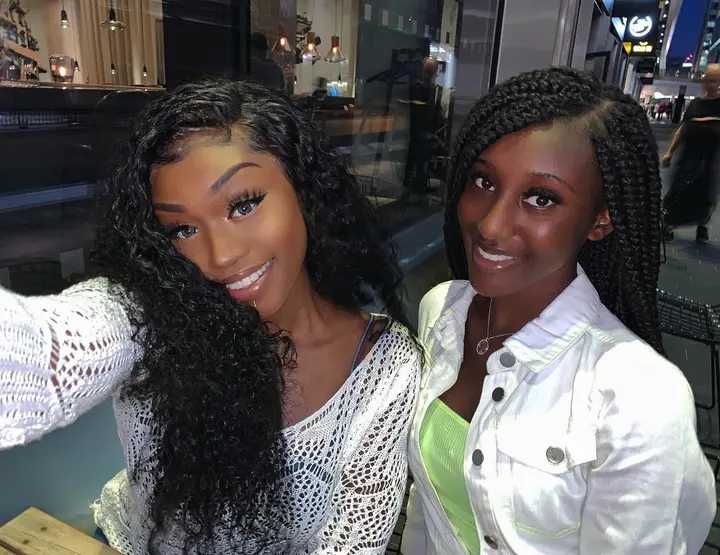 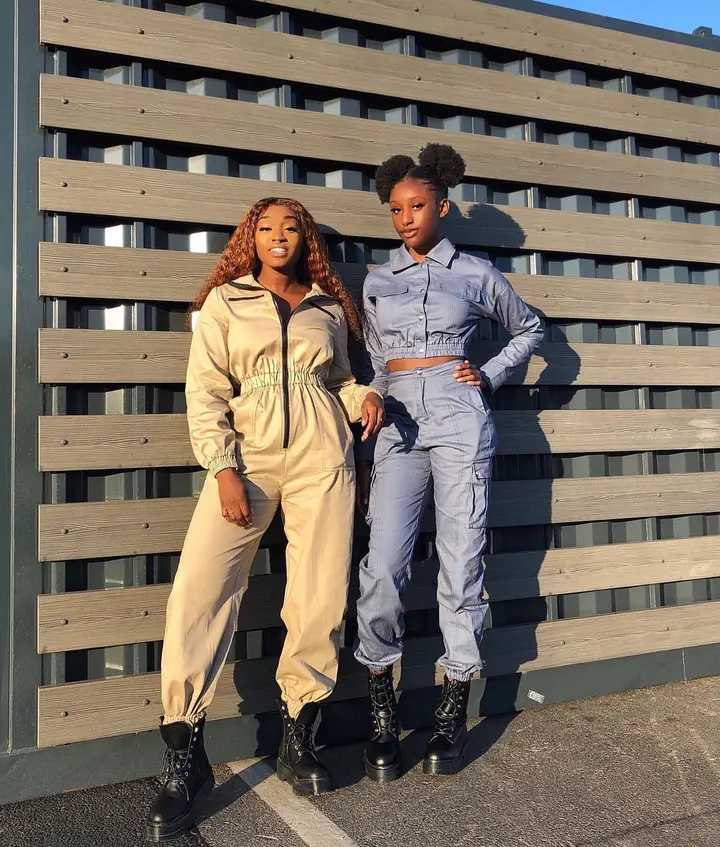 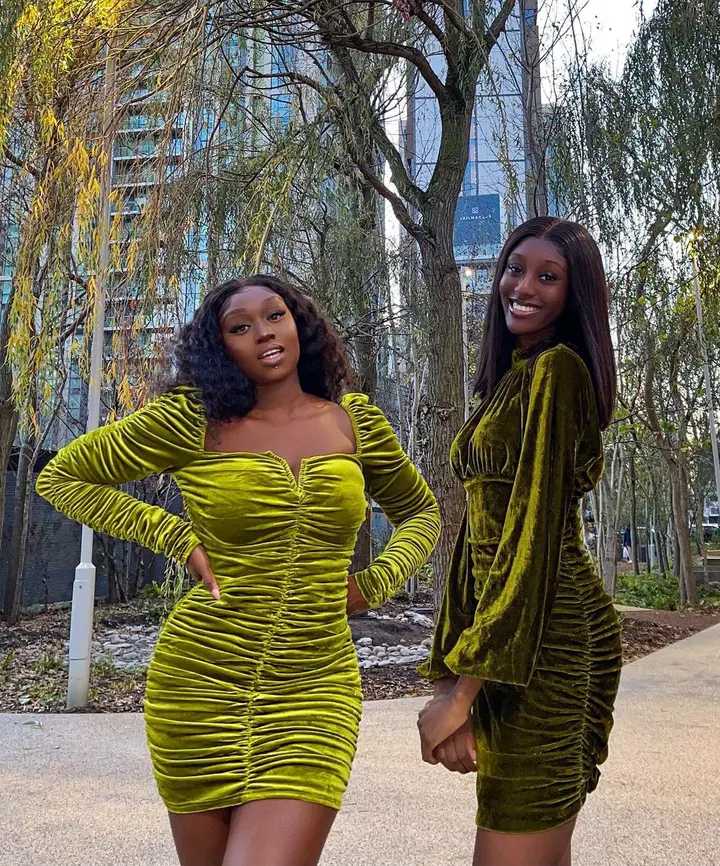 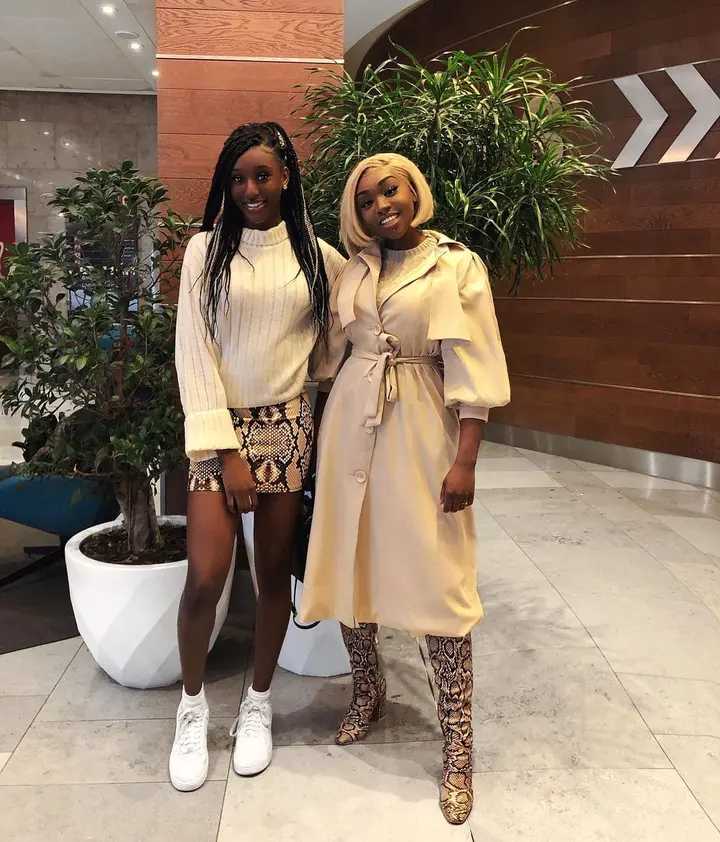 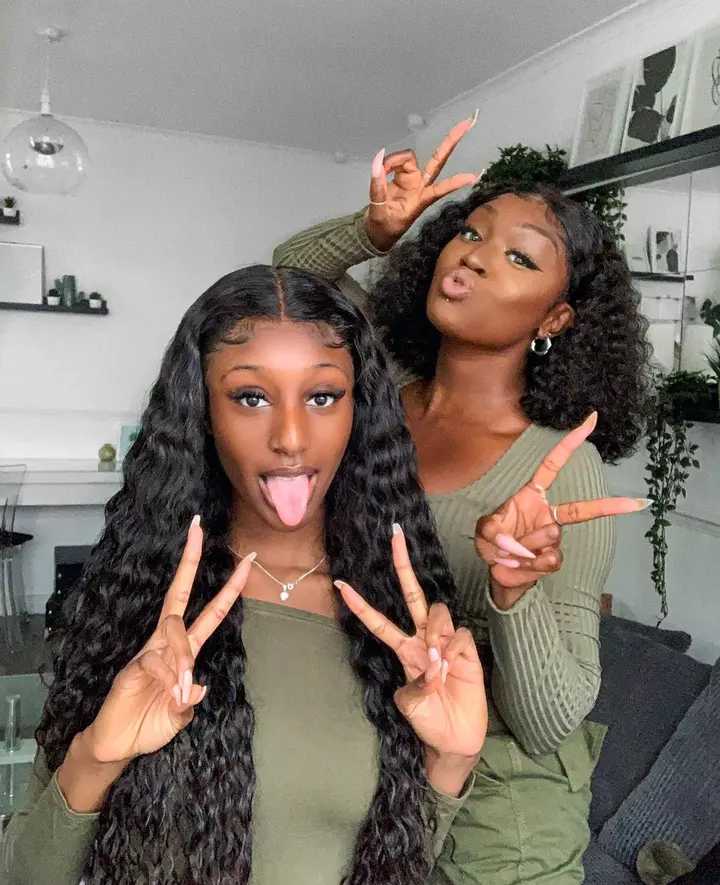 In swift reactions, Media users have since reacted to the post. 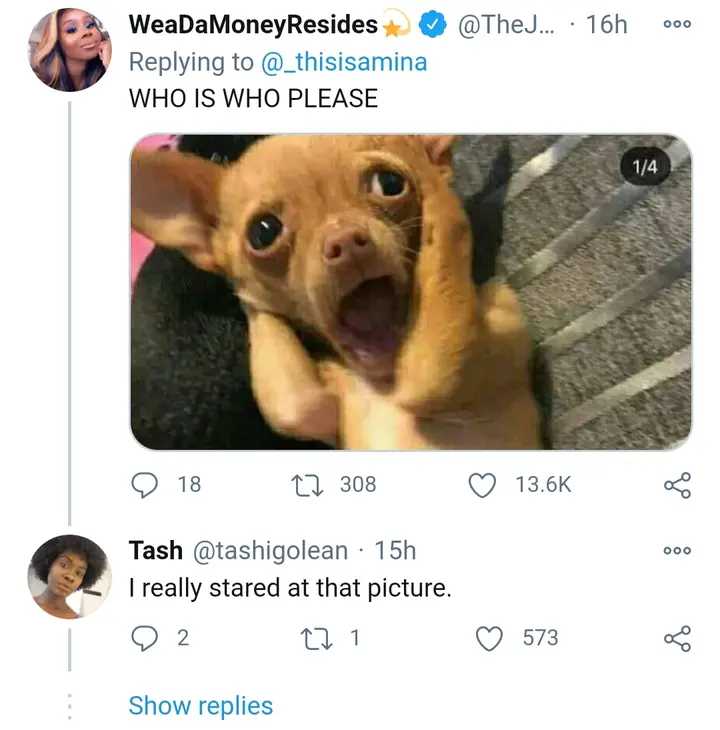 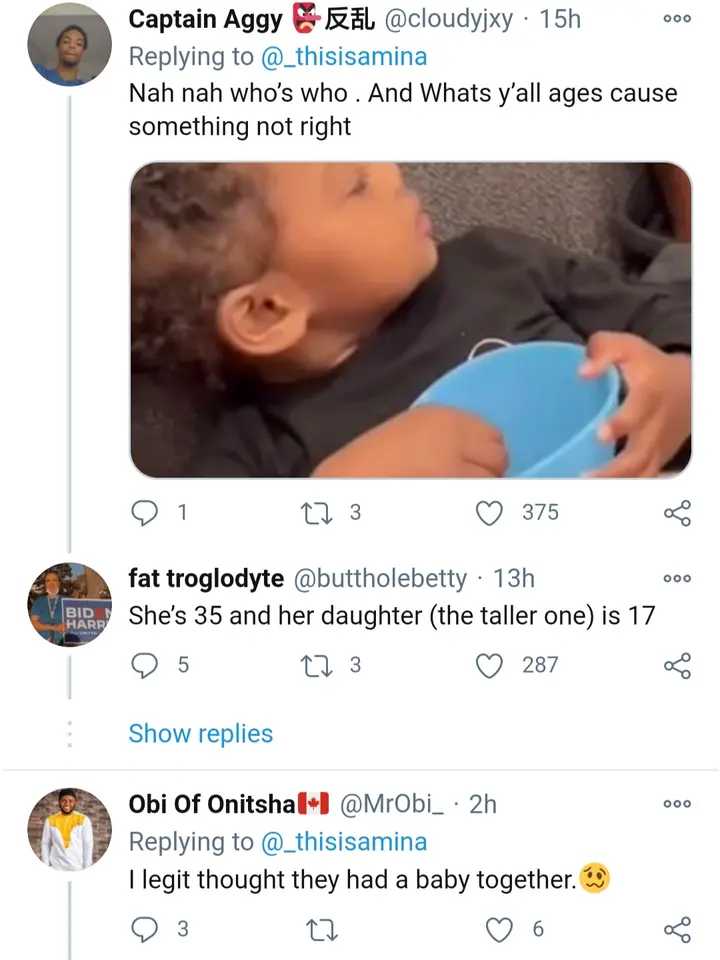 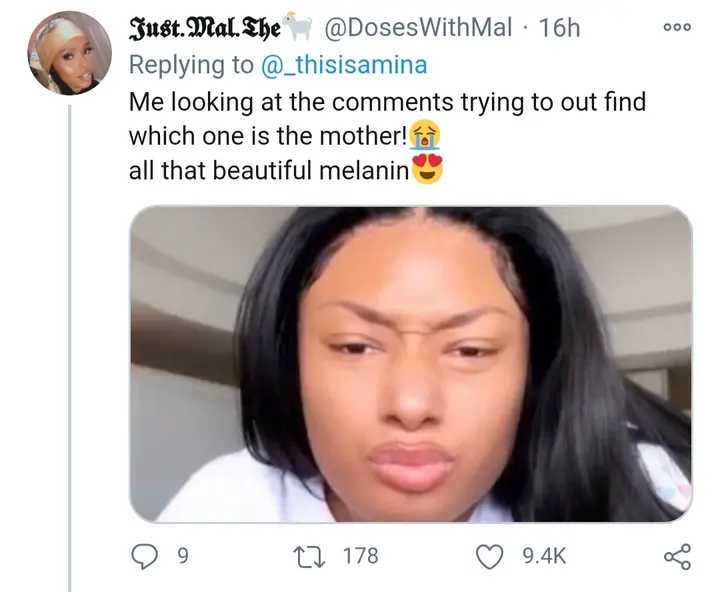 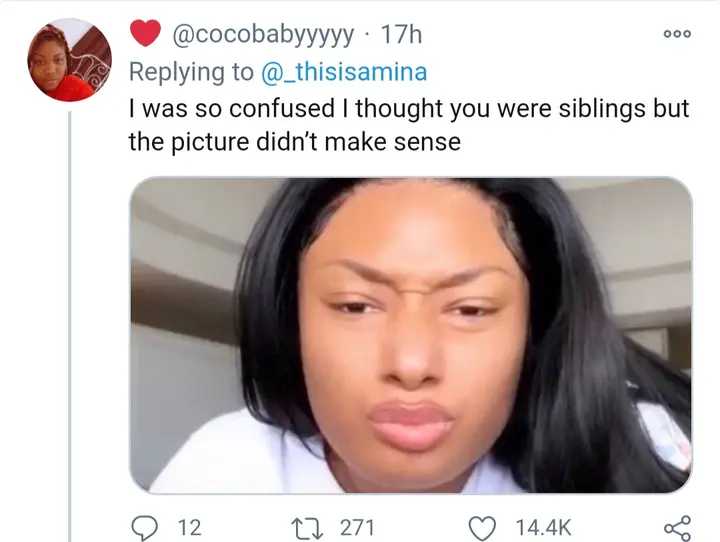